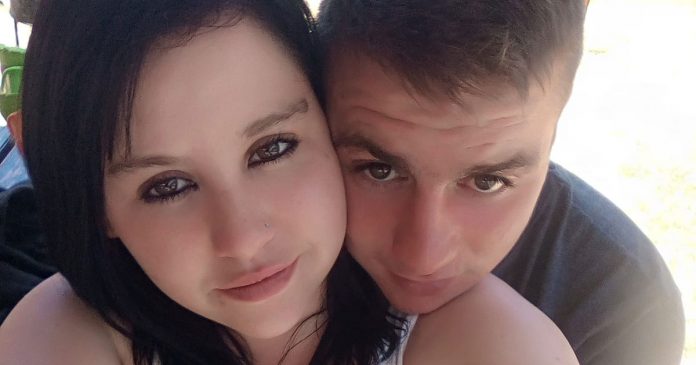 The murder of a young couple whose Toyota Hilux had broken down on Sunday morning near Benoni in South Africa has shocked the country, and made news across the world. UPDATE: Benoni murder suspects arrested.

It came less than 24 hours after South Africa celebrated a new dawn and new surge of hope with the inauguration of President Cyril Ramaphosa on Saturday in Pretoria.

Yesterday morning the couple – Johanco Fleischman (19) and his girlfriend Jessica Kuhn (23) – were “executed in cold blood” (in the words of the Daily Mail) as they waited for a friend to bring a can of diesel because their bakkie had run out. The only thing that was stolen was a mobile phone.

According to Arrive Alive, they were shot by “unknown men” while waiting on the side of Putfontein Road.

“ER24 paramedics and another service were on the scene at 12:30. The female was found inside the cab with a single gunshot wound.

“The young male was found outside the vehicle. He had suffered multiple gunshot wounds. Both showed no signs of life and were declared dead on arrival.

“Two workers who were travelling with them fled the scene but returned once Emergency Services arrived. They alleged that a group of men had approached them after they had stopped on the side of Putfontein Road – where the bridge crosses over the N12.”

The workers had reportedly been “brutally beaten”, and have described the details of the murders to police.

The Daily Mail claims the attack was racially motivated, but this is disputed by Head of Gauteng Province Community Police Board (GPCPB) Dr MR Patel.

According to the Daily Mail: “It is understood the (three) attackers walked past the car and murmured a racial insult at Fleischman before opening fire.”

Dr Patel says: “(Witnesses) said the attackers had used the word “Uhmlungu” which is a phrase of sorts for “white man” to the driver before he started shooting but I don’t think that necessarily makes this attack racist.

After saying “uhmlungu”, one of the three then allegedly pulled out a gun and fired about nine shots at Johanco, before killing Jessica with one shot to her head.

The attackers reportedly set fire to the inside of the bakkie, and stole a mobile phone.

A specialist task team has been established to track the killers.

SAPS spokesperson Lieutenant Colonel Lungelo Dlamini said: “In condemning these cold blooded murders we assure the family that all possible leads are being followed to trace the killers.

“These men must be considered to be armed and dangerous so if seen please contact the police and any information that leads to the arrest of these three killers will be rewarded.”

Dr Patel said the couple had just driven onto the top of the off ramp at the N12 when their vehicle had ran out of fuel.

“The young man called a family friend who is a butcher to ask for a favour to bring them a can of diesel and he sent someone out but when he got there he found them both dead.

“There were people already on the scene and the two workers who were in the back when the attack happened had returned but both been badly beaten and were severely traumatised.

“We of the GPCPB condemn this callous murder by three armed criminals and we extend our sincerest condolences to the family and friends of this couple in this senseless criminal incident.

“It is deeply concerning that such a blatant and brazen act of violence against innocents can be conducted in broad daylight by thugs and criminal elements in our community.”

According to the Benoni City Times, both Jessica and Johanco were from Petit. The newspaper also mentioned two other murders in the area over the weekend – an African male in the squatter camp near the N12 Putfontein off-ramp on Saturday, and a white male on Sunday. The motives are unknown although a Crystal Park SAPS spokesperson told the Benoni Times that illegal miners (called ‘zama zamas’ in South Africa) are suspected.