Six stray dogs from the Mdzananda Animal Clinic were given a second chance at life yesterday – Thursday 6 June – thanks to the the Frits Dog Hotel. 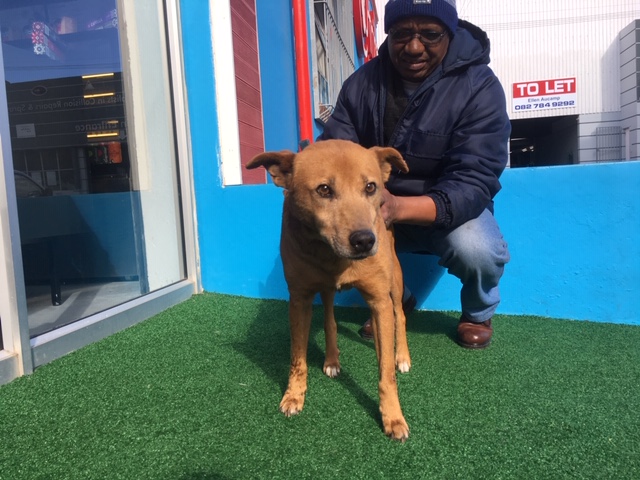 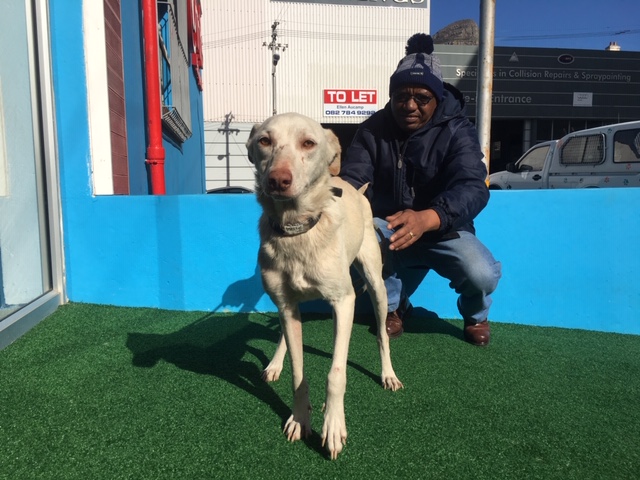 The NPO veterinary clinic in Khayelitsha had issued an appeal, urgently asking people to adopt or foster, after it received an enormous influx of abandoned dogs at the end of May.

The small shelter can only cater for a maximum of 15 dogs… but was at 247% capacity with 37 homeless dogs… and the possibility of euthanasia would have had to be considered.

The hotel, which can cater for 276 animals, has made a commitment to offer 10% of their capacity to homeless dogs in need of foster care.

“We have never had to put an animal to sleep due to over-capacity,” says Marcelle du Plessis, Fundraising and Communications Manager of Mdzananda Animal Clinic.

“After releasing our public appeal we received an enormous amount of emails, Facebook messages and phone calls to offer support.

“To date, 15 dogs have been adopted, 10 have gone to foster homes, 6 have gone to the @Frits Dog Hotel and 4 are still at Mdzananda.”

Two dogs – Beauty and Bruno – were sadly very ill with advanced distemper when they were abandoned at Mdzananda.

“This is a contagious virus and both dogs had clearly been suffering from it for a long time. When they arrived at our clinic they were already beyond the point of recovery and in extreme pain and discomfort. The best we could do for them was to put them to sleep,” says du Plessis.

“We’ve been planning for around two weeks and when they at last arrived yesterday, our entire staff compliment was extremely happy to meet them. Each dog was welcomed into our facility and received a nice bath – a fresh start to their new life,” says Cato. 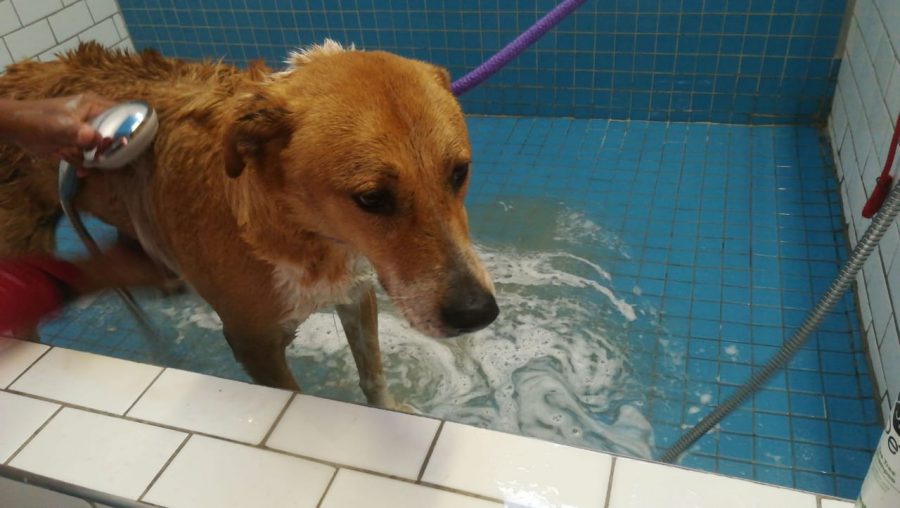 The six dogs – Tandjies, Twinky, Prisky, Lucky, Lucy and Thiza – are available for adoption at the @Frits Dog Hotel in Bree Street.

Visiting hours are from 12 to 6:30pm Mondays to Saturdays. The adoption fee is R600 which includes their sterilisation and vaccinations and dewormers to date of adoption. The fee goes to the Mdzananda Animal Clinic who will manage the adoption procedure. If you’re one of the lucky people who can adopt one of these dogs, please send us a photo at his or her new home!