A City of Cape Town firefighter – Arlene Wehr – has  broken the proverbial glass ceiling to become the first woman appointed Head of Operations – District West since the Fire and Rescue Service was established in 1845.

Wehr’s appointment in the high level position is effective as of 1 June 2019.

In a statement on its website, the City of Cape Town said Wehr, who hails from Mitchells Plain, gave up her desk job 23 years ago to pursue her passion for serving the community.

She was inspired by relatives who were working in the service at the time.

‘When I joined, I was one of the first females to do so,” said Wehr. 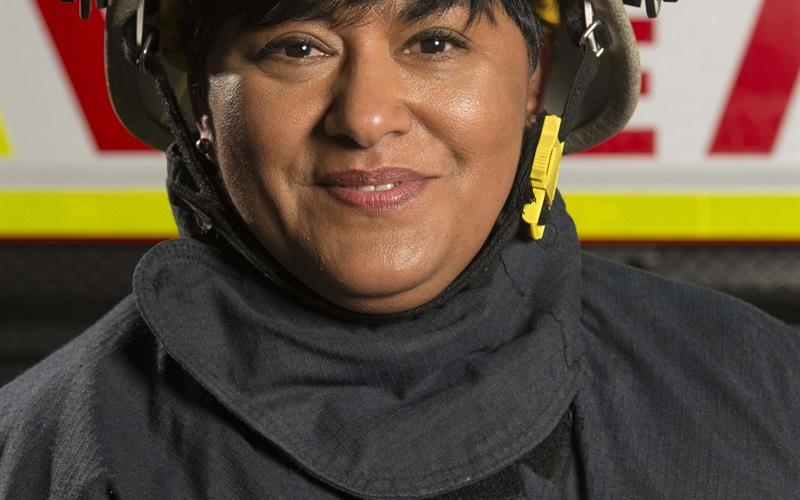 “There were two others before me, and one had left by the time I joined. There were many challenges in what was then a male-dominated environment, but I managed to turn these into opportunities and I steadily worked my way through the ranks.”

News24 reports that she recalled in a past interview with the Tygerburger that in the early days “I used to keep my breast milk in the fridge. It was something new for the men, but they were supportive.”

This week Wehr said: “It’s been a long road, but it’s one that can become a career. This is a calling and one for which you must have the passion and the heart.

“I enjoy serving the community and developing staff to improve service delivery. I hope my achievement will inspire other young women to join the service.”

Some of Wehr’s other achievements include: 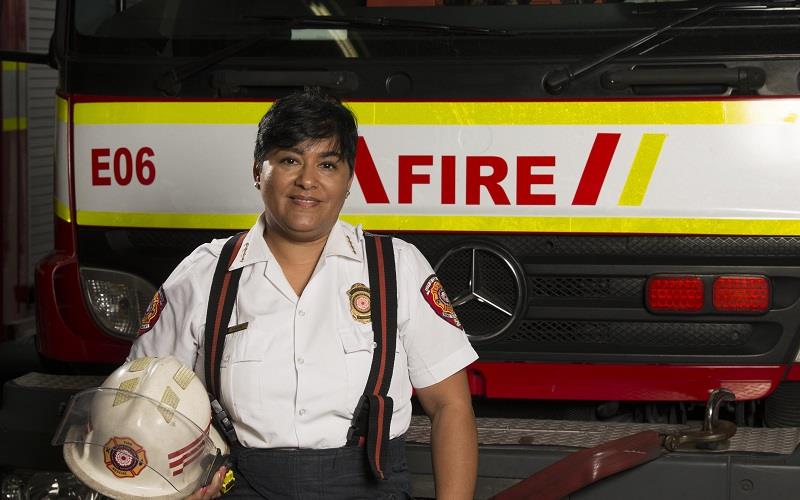 “Arlene Wehr should be applauded for her hard work and the success that has come from it. I hope it will encourage many more women to consider the Fire and Rescue Service as a career,” said the City’s Member for Safety and Security, Alderman JP Smith.

“It is not an easy job, but it can be fulfilling and Ms Wehr has proven that it can be a rewarding one on so many levels. She has written herself into the City’s history books, with humility and determination, unwittingly blazing a trail for others to follow.”