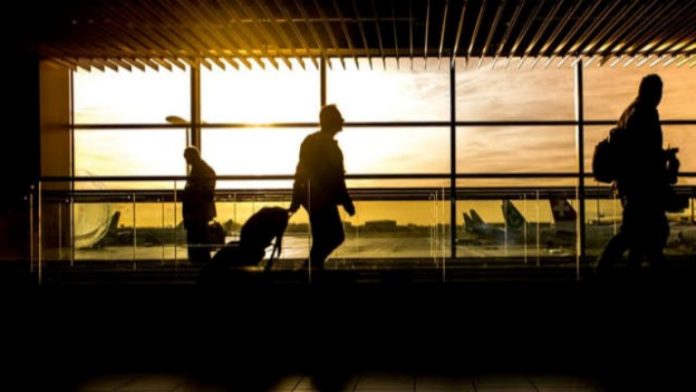 In an April 2019 episode of the Money Show on talk radio 702, host Bruce Whitfield explored why South Africa’s economy was “in trouble”. 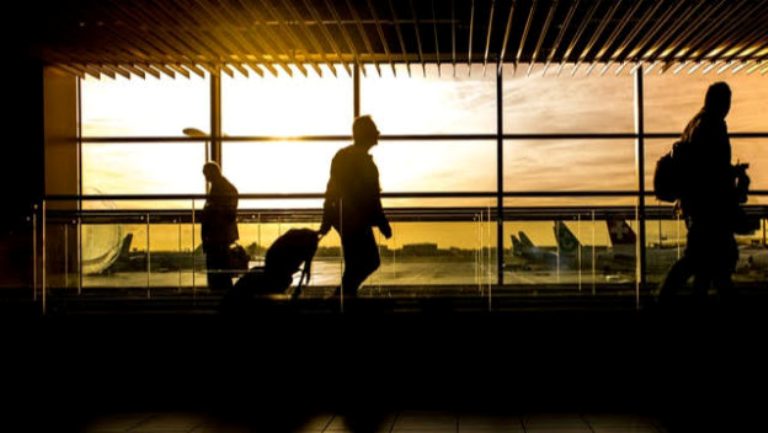 “Brain drain” – the long-term departure of skilled people from a country – was part of the discussion. “For every one professional immigrating to South Africa, eight professionals are leaving our shores,” said Johannes Wessels, a guest on the show.

Wessels is director of the Enterprise Observatory of South Africa, which researches the environment in which businesses operate.

Is this startling stat on the money?

On the show and in communication with Africa Check, Wessels said the statistic came from a 2017 department of home affairs white paper on international migration. (Note: You can read his full response to our findings here.)

In a chapter on how people leaving South Africa could still benefit the country, the document said this was a new policy area that hadn’t received much attention. It then quoted statistics on emigration.

Some 120,000 of them had professional qualifications, making up “about 7% of the total stock of professionals employed in South Africa”. The number of skilled workers leaving, the white paper noted, “is more than eight times” the number who immigrated to South Africa in the same period.

‘Wide acceptance’ that there are underestimates

But the white paper didn’t give any details about the study it cited. We’ve asked the home affairs department for the reference but are yet to hear back from them.

Africa Check traced the original statistic to a 2006 paper on South Africa’s immigration policy. It was co-authored by Dr Matthew Stern, now MD of consultancy DNA Economics, and Gábor Szalontai, the head of risk at data and analytics company SAS Africa.

Information on self-declared emigrants was collected on the B1-117 form. Until 2003 it was compulsory for emigrants leaving from the country’s three international airports (Johannesburg, Durban and Cape Town) to complete it.

But Stern and Szalontai said it was widely accepted that the number of people leaving was underestimated, and gave two key reasons for this. Some were reluctant to list emigration as their reason for travel – to reduce administrative hassles, for example – while others didn’t plan to leave permanently.

And a 2005 Stats SA report on the country’s migration patterns in 2003 says “it is not always feasible to accurately verify” the details filled in on the B1-117 form. The statistics in the report are therefore for “self-declared emigration, which is different from actual emigration”.

In their study, Stern and Szalontai said that to better understand how many people are leaving South Africa, “most researchers” supplement Stats SA’s data with statistics from the emigrants’ destination countries.

Their study focused on the UK, US, Canada, Australia and New Zealand, identified as the main receiving countries. They estimated that from 1989 to 2003 the five countries received almost 70%of all emigrants from South Africa.

They found that Stats SA had significantly undercounted emigration numbers.

But how many of these emigrants were professionals?

Stats SA’s migration data was categorised by employment and included a “professional” category. Stern and Szalontai calculated that, according to Stats SA data, 29,142 professionals emigrated from South Africa from 1989 to 2003.

But their study found the number was closer to 118,000 – or eight times that of Stats SA.

In that period 14,221 people immigrated to South Africa, according to Stats SA.

‘A time of extreme political uncertainty and change’

Do these migration trends hold up today?

“It is of course completely inappropriate to use data from 1989 to 2003 (a time of extreme political uncertainty and change) to comment on current emigration trends,” Stern told Africa Check.

Data on emigration was also “hard to come by” because of insufficient reporting, he added.

Complicating the picture is that South Africa relaxed its reporting requirements in 2003 after theImmigration Act became law. Since then the passport barcodes of South Africans leaving or arriving home are no longer scanned at ports of exit or entry, as they were previously. And South Africans leaving the country don’t have to fill in the departure form any more.

The data situation is a “minefield”, Angel Jones, CEO of Homecoming Revolution, told Africa Check. She was also a guest on the “brain drain” radio show.

Her company works to bring African talent back to the continent.

Jones told us they “get calls from all over the world” from people wanting to know the number of people emigrating to and from South Africa. “We say we can’t do it. We don’t know, Stats SA doesn’t know,” she said.

“You don’t have to fill out a form to say you’re emigrating, you can just go. So there’s no actual way of measuring.”

Homecoming Revolution does conduct qualitative studies, Jones said. It will for example contact estate agents and independent schools and ask if they have seen an increase in people selling their homes or taking their children out of school because they’re leaving the country.

But Jones cautioned against confusing enquiries in the property market, which the media often reports as high, with actual statistics or leaving. “Enquiries tell us nothing… people panic and they enquire and then they don’t actually move.”

In a discussion on South Africa’s economic struggles, a guest on the Money Show on 702 radio said that for every professional coming into South Africa, eight were leaving. The statistic was attributed to a 2017 government white paper on migration.

We traced the original stat to a 2006 paper on South Africa’s immigration policy. But the paper’s authors told Africa Check that the data would not apply now. And emigration data is no longer recorded at ports of exit.

A number of experts said reliable and up to date emigration data is therefore difficult to collect or estimate. Given this we rate this claim as unproven – evidence publicly available at this time neither proves nor disproves the statement.

Until stronger official data on the movement of professionals into and out of South Africa is collected, we will remain with what the show’s host Bruce Whitfield described as “anecdotal” evidence of a spike.

For every one professional immigrating to South Africa, eight are leaving. 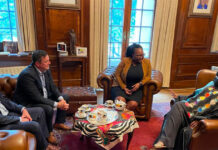 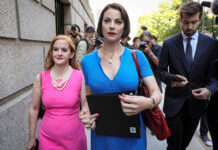