Showmax has a bumper crop of exclusives this month, with hit series like HBO’s Euphoria, the latest season of Younger, the second instalment of Marvel’s Cloak & Dagger, the Fosters spin-off Good Trouble and Season 2 of Die Byl coming only to Showmax. 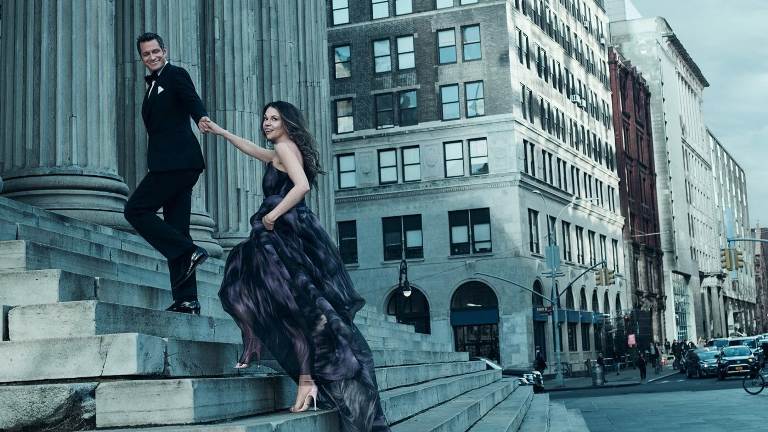 Here are the shows we’re most looking forward to in July. Happy streaming!

The cat is out of the bag about Liza’s age and her relationship with Charles, so they all live happily after, right? Not a chance. This season of Younger promises more drama than ever, with twists you never expected. Planned release date: 18 July 2019.

Die Byl S2 | First and only on Showmax

Brilliant detect Piet van der Bijl and his team are back for another nail-biting season of solving murder cases. But this season, the investigators become the targets … Planned release date: 15 July 2019.

Two boys from feuding rural families are thrust together when they both get scholarships to a private school. Can they overcome generations of hate to work together? Planned release date: 18 July 2019.

Having come to terms with their superpowers and how they work better together, Tandy and Ty take a new approach to fighting evil. They also discover how to strengthen their powers. Planned release date: 1 July 2019.

In this spin-off of The Fosters, adoptive sisters Callie and Mariana head off to the City of Angels to begin their lives as adults, Callie as a law clerk and Mariana as a software engineer. Planned release date: 1 July 2019.

Set during San Francisco’s Tong Wars in the 1800s, this gritty series follows Ah Sahm, a martial arts prodigy from China who becomes mixed up in the world of organised crime. New episodes come weekly, express from M-Net, from 4 July.

TV personality Bonang gives us another glimpse into her fabulous life in a new season of her reality show. This season, she’s travelling around the world as she grows her personal brand and appears on many a red carpet. New episodes come to Showmax express from DStv. Planned release date: 18 July 2019

How to get Showmax
If you’re a DStv Premium subscriber, Showmax is included in your subscription – just go to the website to sign up. DStv Compact and Compact Plus subscribers can add Showmax to their subscription for just R49pm.