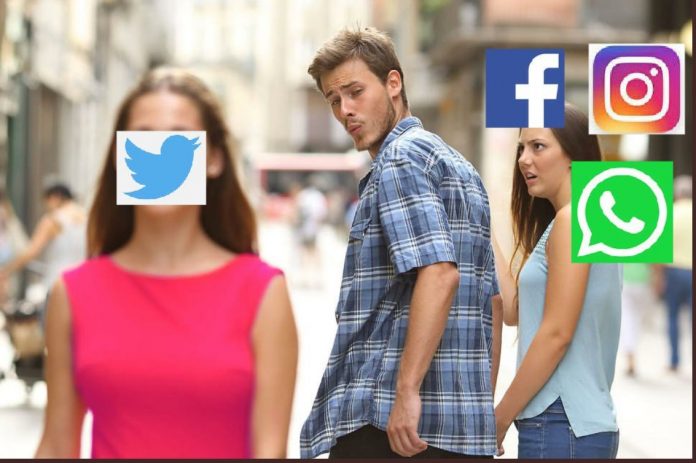 Social media users were left confused – and frustrated – on Wednesday when their images on Facebook, WhatsApp and Instagram wouldn’t load… with rumours abounding in South Africa that it was caused by “Facebook cables stolen in the Midrand”. But this was untrue.

As reported by SAPeople members around the world – from Germany and France to the USA and Brazil, New Zealand to the UK and SA – people were restarting their phones, deleting apps and mildly panicking. It was happening to most social media users globally.

At the time of publishing, Facebook Inc said it was working to fix the problem, and explained “during one of our routine maintenance operations, we triggered an issue that is making it difficult for some people to upload or send photos and videos.”

The company is still investigating the overall impact of the issue, reported Reuters.

After SAPeople shared a “marked as safe” humorous post about the problems, relieved members commented. Zenda Farrell said: “So glad I saw this post! Thought my phone had a virus … in UK.”

Thelma Bodenstaff in SA wrote: “Ok that is a relief to know it isn’t just in South Africa. We thought someone stole a main server somewhere 😄🤣”

TamlynDane SummerElla Hewett commented: “I thought my phone has a virus. I have been deleting apps and running scans😂😂😂.”

LOL. It's been quite a day… TY to everyone who has sent in what we presume are gorgeous pics of SA, but which are currently just white squares in our inbox!

Posted by SA-People – for South Africans in South Africa and expats on Wednesday, July 3, 2019

Many users around the world reported getting more stuff done today than ever before. Others took to Twitter!

Me turning my wifi on and off 25 times in a row and suddenly opens twitter and realized… ohh! stop blaming your wifi Everytime😂🤣🤣🤣 #instagramdown #WhatsAppDown #facebookdown pic.twitter.com/lbNbLixIiM