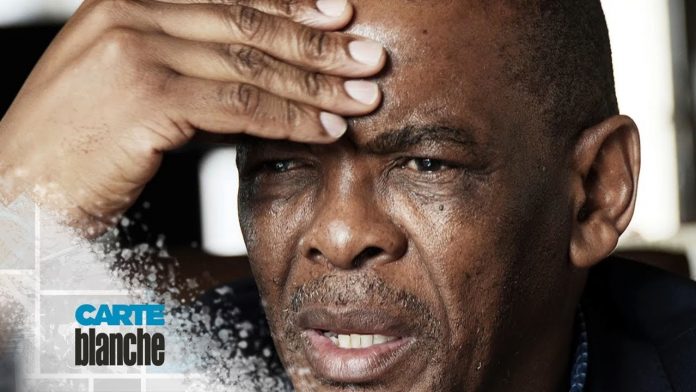 The investigation into the alleged corruption and flow of the funds into the “coffers of ANC politicians and cronies” – which allegedly included the former Premier, Ace Magashule – has been signed off by President Cyril Ramaphosa who is on a mission to crackdown on corruption, and announced in the Government Gazette on Friday.

Efforts to have it investigated began in July 2015 when the DA Free State went to court to attempt to stop what they felt were “clearly irregular” payments, by then only R100 million, which had been “conceived and executed to defraud the department”.

However the court didn’t consider the matter urgent, and the payments continued. Another R150 million’s worth.

The DA’s suspicions had been raised when Blackhead/Diamond Hill delivered a “doubtful report” in which it had supposedly “identified” 33 000 asbestos roofed houses in the Province, said Kleynhan in a media statement Saturday.

Later that year the DA took the matter to the Public Protector who earlier this year informed DA MPL of the Official Opposition in the Free State, Leona Kleynhans, that there were serious irregularities uncovered in the award of the contract, and that criminal charges could be considered. The report is still being finalised, and has not yet been released.

The contract had been awarded by Free State Human Settlements to Blackhead Consulting/Diamond Hill JV for the ‘identification of asbestos roofed houses in the Free State’.

“We are relieved that, at last, this entire contract and payments will be properly investigated and that the HOD of the Human Settlements department, Tim Mokhesi, as well as those who benefited, allegedly including the former Premier, Ace Magashule, will be held accountable for the money robbed from the people of the Free State,” said Kleynhans. “It is indeed a tragedy that, once again, the needy people of the Free State were used as a cover for looting.”

In his book ‘Gangster State’, Myburgh, details the payment trail and the characters involved in this “sordid saga”.

Myburgh alleges that ANC Secretary General Ace Magashule bent, broke or bulldozed over clearly defined laws meant to ensure proper governance in the Free State during his time as Premier, creating a network of state-capture that made millions off taxpayers.

In an April episode of Carte Blanche, Myburgh told the current affairs show that he believes Ace was an “even more important ally than Jacob Zuma” to the Gupta family. He said “we should be terrified”.

Dennis Bloem, COPE Spokesperson and former ANC MP, also claimed in the show that “Ace’s plan is to topple Cyril Ramaphosa and then take over the ANC for his own personal interest”.

WATCH VIDEO: Ace Magashule and the Capture of the Free State