CAPE TOWN – British Airways would remain the only airline flying a daily flight between London and Cape Town for the time being, according to Wesgro, although the agency was in regular discussions with other airlines to fly to the city, according to CEO of the Western Cape’s tourism and trade body Tim Harris. 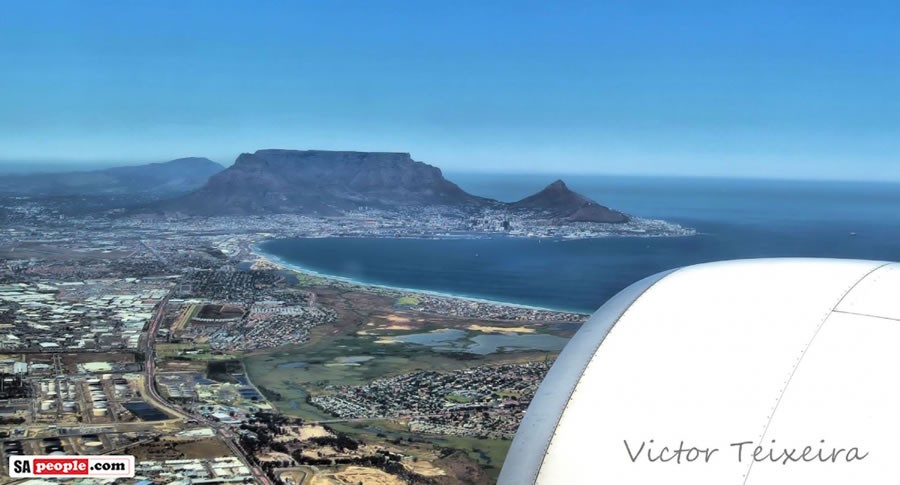 In 2018, 1.7 million international visitors came to Cape Town, according to Wesgro.