Here’s the line-up of hot South African topics that the Carte Blanche team are investigating this Sunday 4 August (and available for South Africans abroad in most countries to stream from Tuesday 6 August). 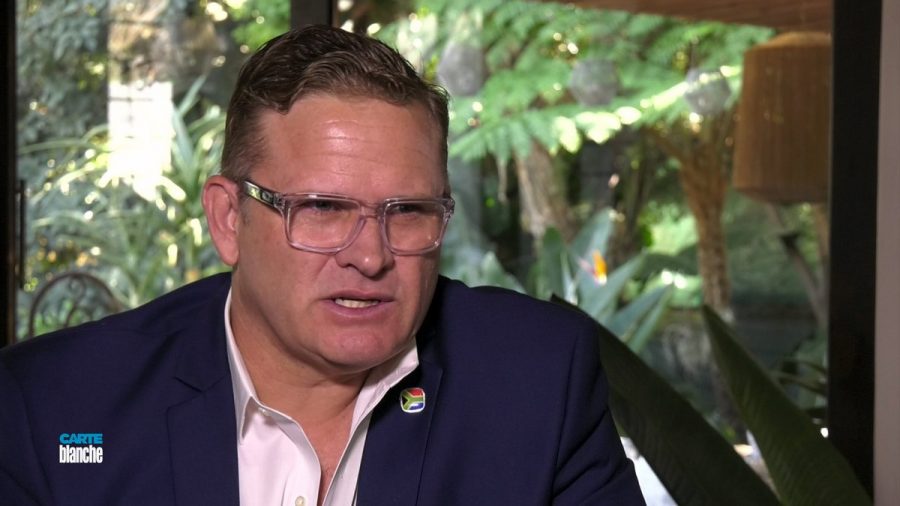 Former uMkhonto weSizwe and apartheid police spy Bradley Steyn is still haunted by the Strijdom Square massacre he witnessed over thirty years ago in 1988 when he was just a teenager. 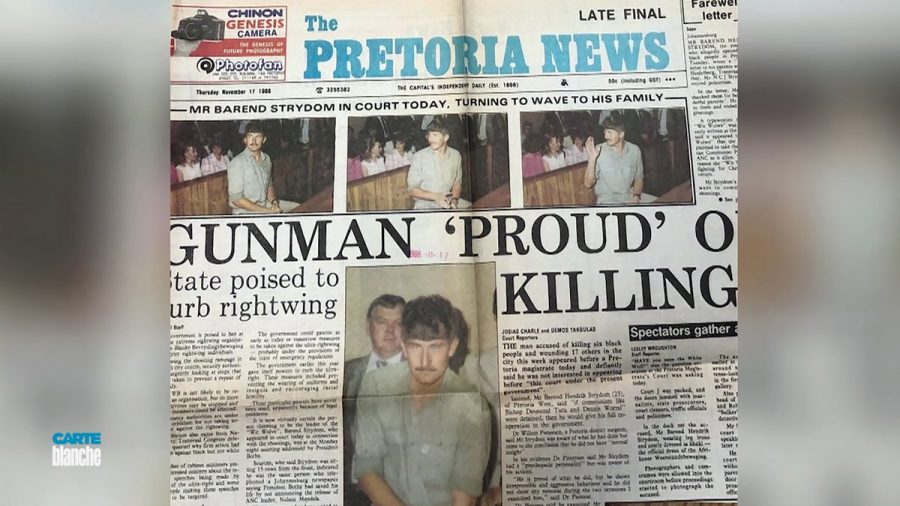 For Steyn, it sparked a career in intelligence and a mission that continued to this day, to honour those who died on that fateful day.

Steyn – who now lives between SA and the USA – told SAPeople he has just finished a two month book tour of SA promoting his SA bestseller (co-written with Mark Fine) ‘Undercover With Mandela’s Spies, the boy who crossed the square’.

The book uncovers “the journey my life has taken since I witnessed the 1988 Massacre”, he says. (The book is available in Sub Saharan African and Australasia via Amazon.)

Carte Blanche interviews Steyn and recounts the events of the latter 1980s that painted a sombre picture of where racism and hate could lead the country. (Producer: Carol Albertyn Christie; Presenter: Devi Sankaree Govender)

Coming up on 4 August – Bradley Steyn

Former Umkhonto we Sizwe and apartheid police spy Bradley Steyn is still haunted by the Strijdom Square massacre he witnessed over thirty years ago. Now, he’s on a mission to honour those who died on that fateful day. That's Carte Blanche this Sunday at 7pm on M-Net, DStv channel 101, and again at 8pm on M-Net Plus 1 channel 901. You can also stream the show live on the DStv Now app from 7pm.

The Army and the Gangs

Boots on the ground – that’s what communities demanded as gangs continued to terrorise some parts of the Western Cape. Now the army is in town, patrolling some neighbourhoods while supporting the police in their operations to put an end to the violence. With a three month timeline and the clock ticking down, will a thousand-strong, well-trained military be the difference? (Producer: Michael Duffet;Presenter: Macfarlane Moleli) 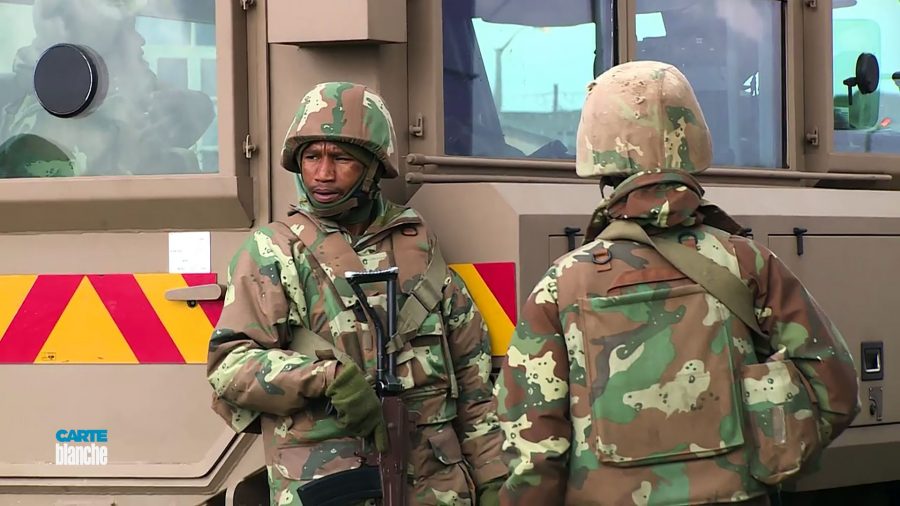 As shacks proliferate on the land around Lenasia South, Carte Blanche analyses a tense standoff between the homeless and suburban residents. Is this a spontaneous need for land and shelter, a politically-orchestrated campaign to grab land or the work of local stakeholders out to make a quick buck? Carte Blanche investigates allegations of land invaders paying cash to take up plots of State-owned land and reveals a community torn apart by a State that appears helpless to stop the escalating tensions. (Producer: Graham Coetzer; Presenter: Devi Sankaree Govender) 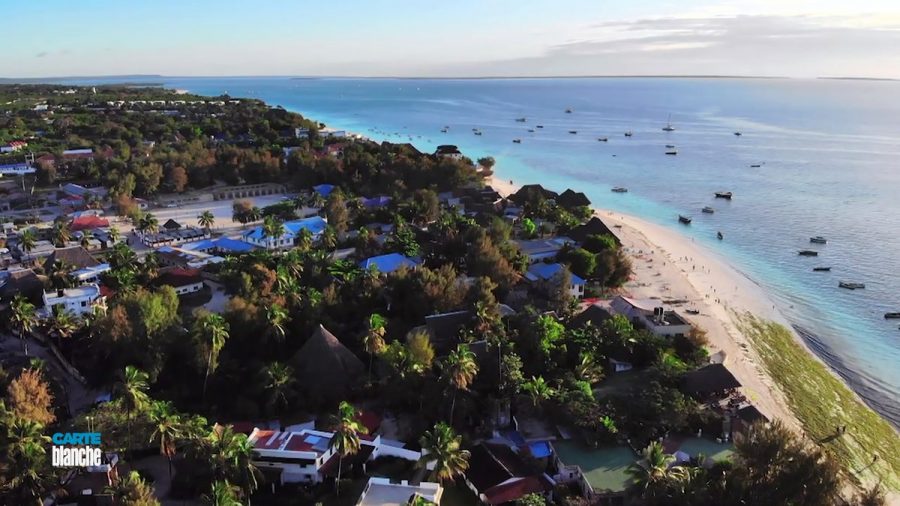 Imagine planning your dream international vacation – an escape to a beautiful beachside resort with your family in tow or a magical honeymoon to dive and snorkel in the Maldives. You trust a travel agency with some sweet holiday packages to book and pay for air tickets and luxury accommodation. Now imagine the agency makes off with all your hard-earned money and not a single booking made. That’s the nightmare facing several clients of Cape Town-based travel agency. Carte Blanche tracked down the elusive owners. (Producer: Liz Fish; Presenter: Derek Watts)

A magical honeymoon in the Maldives where you can snorkel and dive in azure waters, dashed by a seemingly legitimate travel agency that’s made off with hundreds of clients’ hard-earned money. @DerekWatts reports Sunday at 7pm on @MNet channel 101. #CarteBlanche pic.twitter.com/ddxeXJpssk