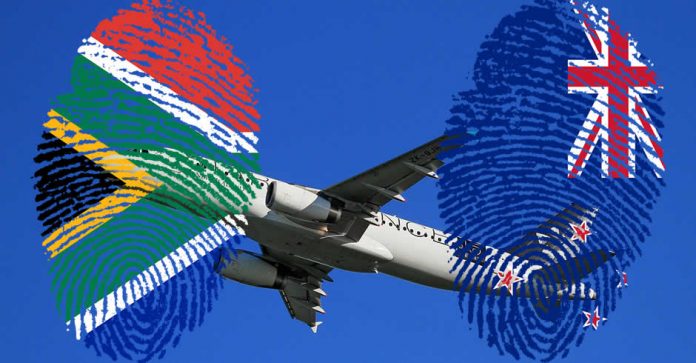 It’s official! New Zealand travellers to South Africa no longer need a visa to visit SA’s beautiful shores! Home Affairs Minister Aaron Motsoaledi announced Thursday that nationals from four of the seven countries for which he granted visa-free status during his Budget Vote speech will now officially be able to travel to South Africa without visas. 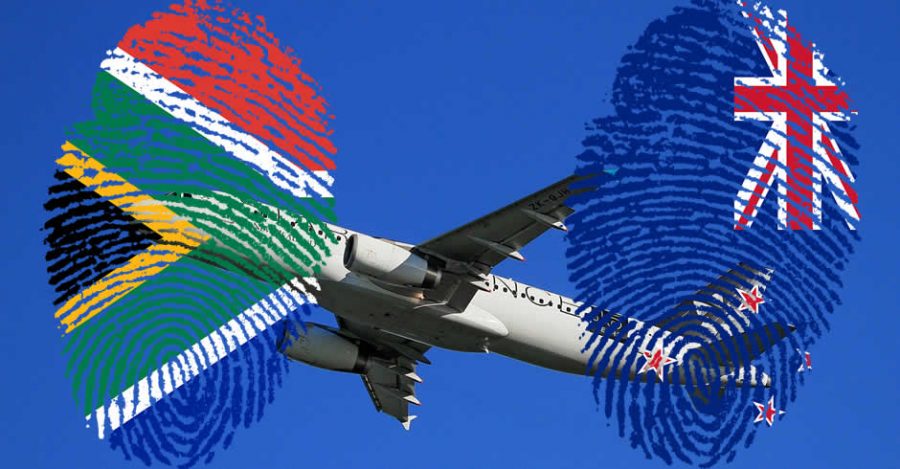 “As from today [15 August 2019], travellers from Qatar, Saudi Arabia, United Arab Emirates and New Zealand will no longer require a visa to visit South Africa for holidays, conferencing and business meeting visits,” he said.

There also is hope on the horizon for South Africans travelling to New Zealand, who currently need a visa, as the Minister said “we are engaging these countries to see how they can relax entry requirements for our citizens.”

New Zealand introduced visas for South Africans in 2017 after recording a rising number of South Africans arriving on their shores and never leaving, and some arriving with fake passports.

Motsoaledi said he was “glad” to announce that Qatar has already waived visa requirements for South Africans, which makes it easier for locals to attend Qatar FIFA World Cup 2022.

Visa waivers for Ghana, Cuba and Principe and Sao Tome will be implemented after negotiations with these countries have been concluded, which is scheduled for the end of the month.

Motsoaledi said Home Affairs “has an important contribution to make in growing tourism and by extension, growing the economy and creating jobs.

“We are constantly reviewing our operations to ensure that we relax entry requirements without compromising our responsibility towards the safety and security of our citizens,” Motsoaledi said.

The implementation of visa requirements for travellers from New Zealand had never been about safety. It was a ‘tit for tat’ move by former Home Affairs Minister Malusi Gigaba in retaliation to New Zealand introducing visa for South Africans. His decision led to a dramatic drop in tourists (and their all important dollars) from New Zealand.

South Africa has now waived visa requirements for 82 of the 193 countries which are members of the United Nations. Eighteen of these countries are from Africa. The visa-free nations account for the majority of international tourists to South Africa from Africa, Europe and the Americas.

The Minister said all ports of entry, airports and overseas missions have been informed that nationals from the above four countries may now “visit our beautiful country for tourism or business meetings” without a visa.