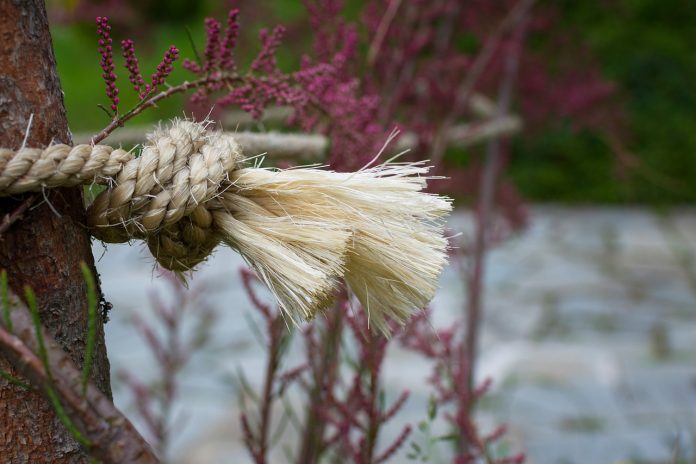 The South African government has welcomed the six life sentences and an additional 129 years imprisonment for human trafficking and related charges handed down to convicted human trafficker, Ediozi Odi.

In a landmark ruling, the Gauteng High Court this week handed down the sentence to Odi, a Nigerian national, for human trafficking and related charges after he kept three young girls hostage to work as sex slaves.

“This ruling shows that those found guilty of human trafficking and related crimes will be met with the harshest sentences possible,” said Acting GCIS Director General Phumla Williams in a statement.

“Government remains committed to ensuring that all South Africans are and feel safe. Our country is at a place in time where the crimes against women and children are reaching alarming levels and government will not allow this atrocious behaviour to continue in South Africa.

Human trafficking, defined as a modern-day form of slavery, is a global problem and to this end the country’s blueprint, the National Development Plan, makes provision for building safer communities.

Williams said government, through the various pieces of legislations and policies, such as the Human Trafficking Act, is committed to ensuring the safety of children. South Africa is also party to various international and regional instruments dealing with human trafficking.

“Government’s emergency plan announced by President Ramaphosa will go a long way in addressing the national crisis of gender-based-violence and femicide.

“The plan strengthens existing measures and introduces new interventions in five principal areas, which include: how to prevent gender-based violence; strengthening the criminal justice system, taking steps to enhance the legal and policy framework, ensuring adequate care, support and healing for victims of violence; and, improving the economic power of women in our country.”

Communities are advised to be vigilant about their surroundings and report any strange behaviour by people in their neighbourhood.

“We are appealing to citizens to refrain from causing harm to children. We can and must do more to protect the lives of children,” said Williams. – SAnews.gov.za