The Springbok team will carry the image of 1995 Rugby World Cup winner, Chester Williams, on their jersey in Saturday’s Pool B opener against New Zealand in Yokohama.

Williams was a shining star of the Springboks’ 1995 campaign but passed away suddenly from a heart attack in Cape Town two weeks ago. He was 49.

Williams’ image has been embedded into the playing number on the team’s jerseys, along with those of the current squad and South African rugby fans who sent in selfies to have their images carried into the match on the backs of the players. 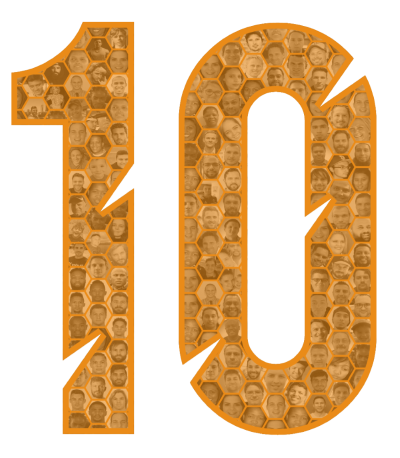 Williams was the only black player in 1995 in a team representing a country that had enjoyed democratic elections for the first time only the year before.

South African rugby followers since unity have grown up living with the legend of the 1995 World Cup winners and of the special place that Chester Williams had in the team.

Rassie Erasmus, director of rugby, played with Williams in Springbok and provincial teams and knew him well.

“Chester didn’t like being the centre of attention,” said Erasmus. “He never bragged about his role or expected anything for it but he would have enjoyed being part of a Springbok/All Black test match once more, I think.”

Williams made his Springbok debut against Argentina in 1993 and played 27 Tests for South Africa until his last Test, against Wales in 2000, scoring 14 Test tries in the process. In total, he played 47 matches in the green and gold and scored 27 tries.

In 1995, he was a member of the initial Springbok squad for the Rugby World Cup, but had to withdraw due to injury shortly before the tournament started. He was later recalled and scored four tries in the quarter-final against Samoa.

Williams was named the SA Rugby Player of the Year in 1994. Apart from lifting the Webb Ellis Cup in 1995, Williams was also a member of the Springbok squad that won the Castle Lager Rugby Championship (then Tri-Nations) in 1998, and he won the Currie Cup with the Xerox Golden Lions in 1999.