In Sunday’s special 90-minute extended broadcast Carte Blanche revisits several stories of corruption and dodgy deals from the last year to find out if revealing their truth has brought any change, and if not, why not? Interspersed between fresh investigations and gritty confrontations, South Africa’s popular current affairs show includes several follow-up inserts this week. You can watch the “We Won’t Back Down” episode on Sunday 29 Sep if you’re in SA, and stream it from Tues 01 Oct on Showmax International in most other countries. 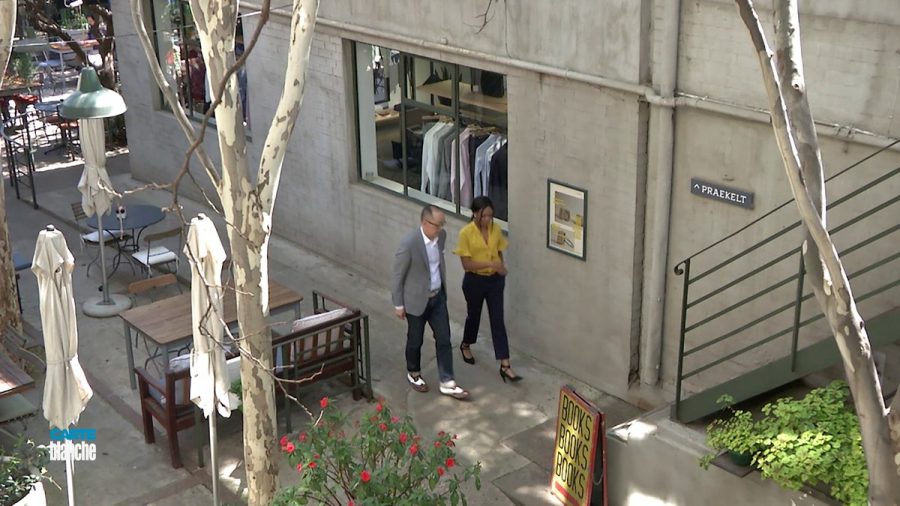 Former Free State MEC Mxolisi Dukwana has become a bit of a household name in the #FreeState. Once close to its power brokers, he is now exposing their malfeasance under oath at the #ZondoCommission. That's 90 minutes of #CarteBlanche this Sunday at 7pm on @MNet. @Devi_HQ pic.twitter.com/liszdkxTp5

With at least 71 unhappy customers, a history of poor workmanship and non-delivery going back at least two years, Carte Blanche investigates the empty promises made by a Johannesburg pool contractor, who takes deposits but leaves clients high and dry. Winning new business with stunning proposals and claims of having finished 300 pools, expectant clientele part with up to R60 000 for their sparkling new pool, but after some basic digging and concrete work, the job remains undone.(Producer: Nicky Troll | Presenter: Devi Sankaree Govender) 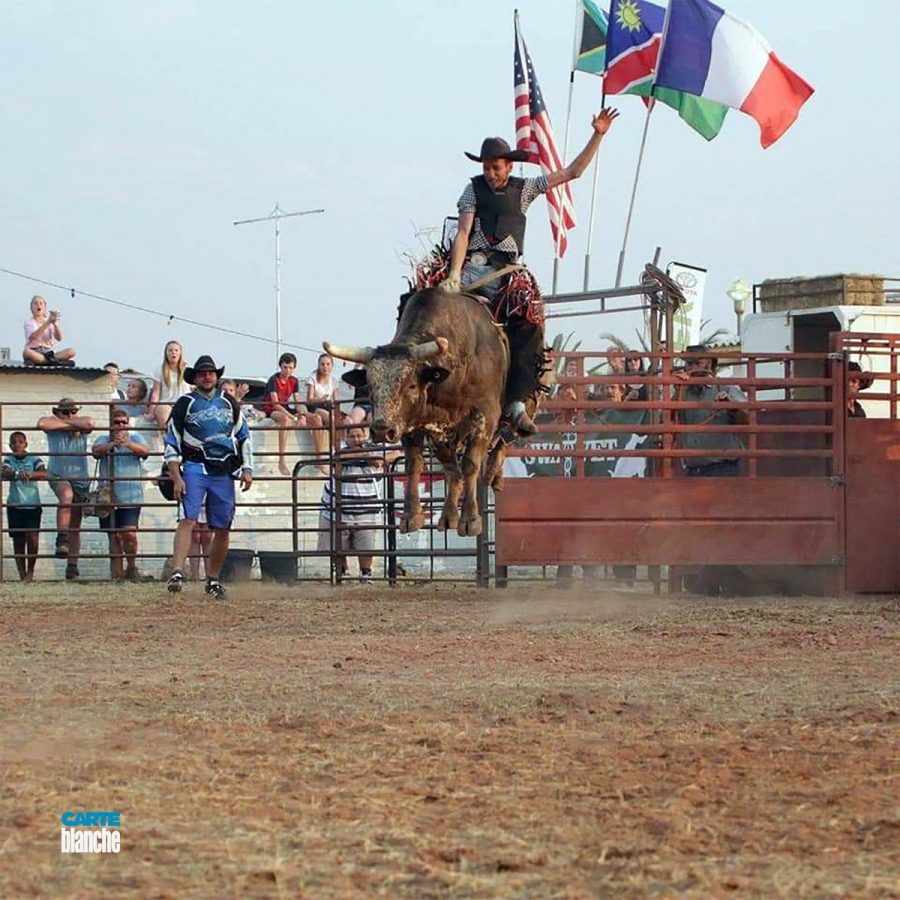 From cattle rustling to showdowns at high noon, cowboys are legends. Popular culture heroes. And they’re not just in the old West. Meet South Africa’s very own cowboys – and girls – who proudly strut their stuff in the 150-year-old death-defying tradition of rodeo riding. Traditionally thought of as a man’s game, rodeo is a thrilling and dangerous extreme sport with millions of followers worldwide. Carte Blanche meets cowboys-in-training and the 22-year-old cowgirl who take on 800 kilograms of pure fury in the eight seconds of glory.(Producer: Graham Coetzer | Presenter: Macfarlane Moleli)

We meet our very own cowboys and -girls who are proudly strutting their stuff in the 150-year-old death-defying tradition of #rodeo. That's a special 90-minute instalment of #CarteBlanche this Sunday at 7pm on @MNet channel 101. @macmoleli pic.twitter.com/vhD3vLBsvW

Luxury homes, expensive cars and designer clothes – that’s the perception, but in this multi-million-Rand industry – why are so many of South Africa’s biggest musicians, earning so little? (Producers: Ntokozo & Mduduzi Miya |Presenter: Masa Kekana)

They say it’s a cut-throat business, but in this multi-million rand industry there’s big money to be made. So, why are so many of South Africa’s biggest musicians earning so very little? @MasaKekana finds out this Sunday during a 90-minute #CarteBlanche on @MNet channel 101. pic.twitter.com/vphw8wb9vK