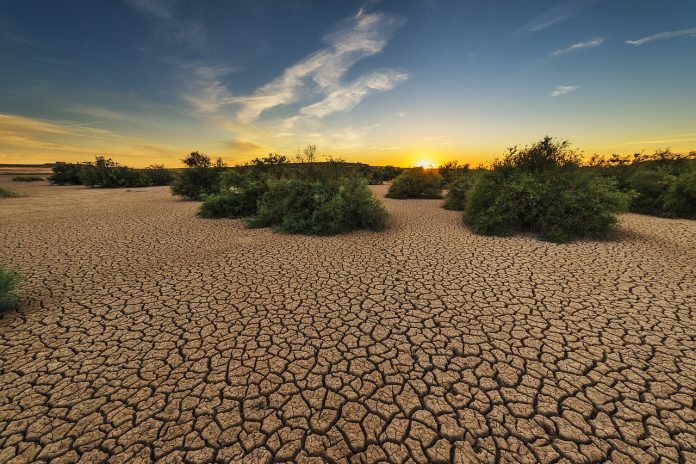 With temperatures beginning to soar, the Department of Agriculture, Forestry and Fisheries has warned that water restrictions will remain in place in several of South Africa’s provinces. 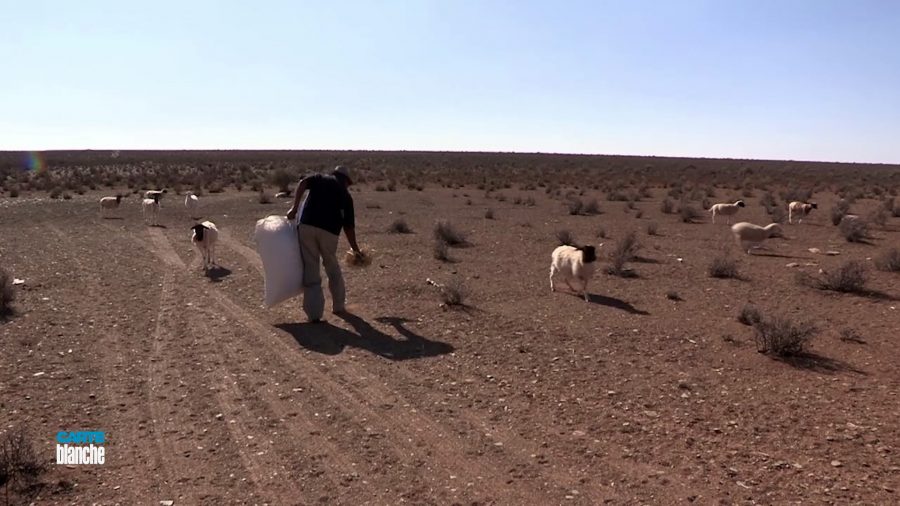 With persisting drought conditions, the department said the majority of the country continues to report reasonable to poor veld and livestock conditions.

Just today an urgent notice was posted on social media for anyone able to take some horses in Nieuwoudtville which has been so badly affected by the drought. Without feed and water, the farmer is giving away the horses to save their lives.

URGENT: These horses are being given away because of the drought in Niewoudtville. If you could take one or more, pls call Carl: 0729382209.

Posted by SA-People – for South Africans in South Africa and expats on Wednesday, October 9, 2019

The Agriculture Department said on Wednesday: “According to the Seasonal Climate Watch, issued by the South African Weather Service (SAWS) dated 30 September 2019, below normal rainfall is anticipated over the central and south-eastern parts of the country during late spring.”

This week on Carte Blanche, the current affairs show highlighted the arid Central Karoo which is currently beset with the worst of times. In this crucial sheep-producing area, it’s been six dry years and counting. About 60 000 workers in the region have lost their jobs.

Carte Blanche revisited the towns where the economy is collapsing under the weight of destitute workers and their families are seeking refuge. It’s so bad that for some the only meal many children get is provided by the schools’ feeding scheme as farmers and the town businesses are forced to retrench workers. Watch the video at the bottom of the page.

Above normal rainfall is expected during early summer to mid-summer in the central and eastern regions of the country, although the department said forecasting is uncertain.

“Temperatures are expected to be above normal for the northern most parts of the country,” it said, adding that the average level of major dams in the Western Cape has increased but decreased in other provinces.

The September 2019 Famine Early Warning Systems Network (FEWS NET) report, stated that certain parts of the African region continues to experience the impact of the poor 2019 harvest with poor households continuing to experience crisis. Zimbabwe, Mozambique, and Lesotho were the most affected countries.

Across the region there are no expectations of improvement through to at least January 2020.

FEWS NET further reported that national and international forecasts indicate the possibility of below average rainfall for the first half of the season in southern parts of the region.

The department has advised farmers to approach the season with caution, with dryland farmers encouraged to wait for sufficient moisture before planting, and to consider other alternative crops such as sorghum.

Farmers have also been advised to be conservative in their planting and those using irrigation to be mindful of the forecast.

“Dam levels might not be replenished as quickly while irrigating due to the expected high temperatures. They must also comply with water restrictions in their areas. All farmers should follow weather and climate forecasts regularly so as to make informed decisions,” said the department.

The department urged farmers to keep livestock in balance with the carrying capacity of the veld, and to provide additional feed such as relevant licks.

As a result of these conditions, casual labour opportunities are expected to remain limited through to at least January 2020.

Currently poor households are earning income through activities including land preparation, brick moulding, and the selling of thatching grass.

“However, as better-off households who normally provide these opportunities have also been affected by drought, opportunities are limited.”

“The possibility for a delayed and erratic start of the season in some areas is expected to delay normal agriculture labour opportunities and delay access to this income source,” said the department.