I’ve lived in South Africa for long enough to know that tourists have some pretty hilarious misconceptions when it comes to this country… writes Canadian expat Phil Maloney. 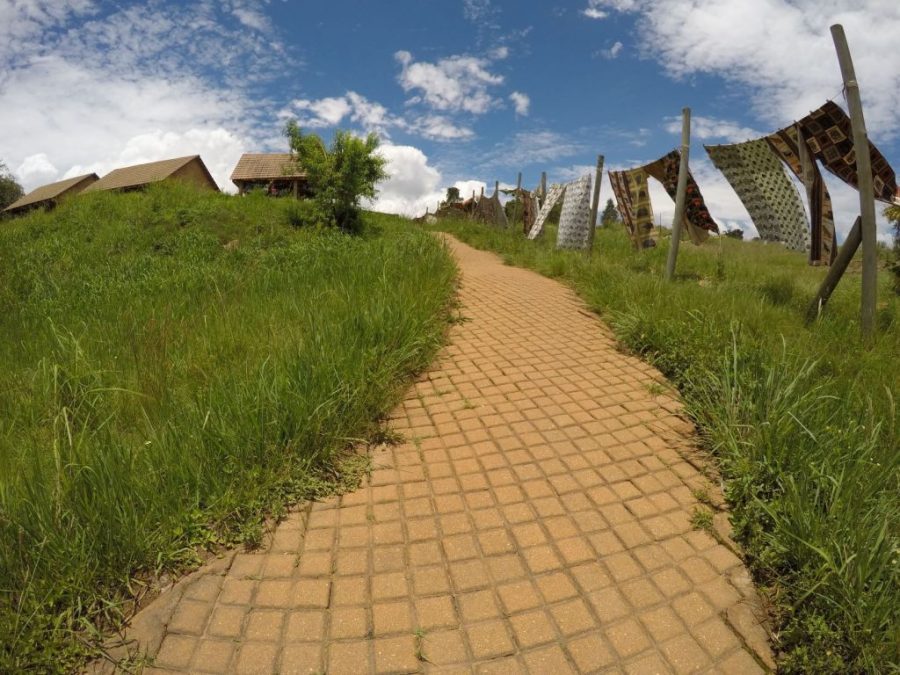 While South Africa is certainly unique, there are a few things South Africans want foreigners to know about their country:

1) We don’t live in safari tents or grass huts. And we even have luxuries like toilets and electricity (at least when Eskom has their crap together).

2) You’re not allowed to make fun of rugby, or worse yet, South Africa’s national rugby team, the Springrolls. Saffas get really upset when you do that.

3) No, there aren’t wild animals everywhere. Except for when lions escape, which doesn’t help us to convince foreigners that we don’t REALLY ride elephants to work, as badass as that would be. You’ll generally need to head out to places like Kruger National Park or Pilanesberg to find the tigers you’re looking for.

4) THERE ARE NO TIGERS IN SOUTH AFRICA! (wild ones, anyway. You’re thinking of India).

6) African isn’t a language. There are 11 official languages in South Africa, and English is one of them. If you’re reading this, you’ll be able to communicate with no problem.

7) We have stores here. Real ones. With groceries, clothes, toys, electronics, and everything else you’re used to.

8) You’re probably not going to get murdered. Yes, crime is abnormally high here, but with a little bit of common sense, you can drastically reduce your risk.

9) Your cell phone will work in South Africa. I mean, you can TRY to use drums and smoke to communicate over long distances, but people will definitely know you’re a foreigner. (Just remember to pick up a new SIM card at the airport- South African roaming charges are painful)

10) ATMs are common in South Africa. And credit cards are accepted almost everywhere. You don’t need to fill your underwear with wads of greasy cash before you get here (please don’t).

11) The water in South Africa is safe to drink (but Castle Lite is super cheap, so I don’t know why you’d ever resort to drinking water).

12) It gets cold here. Like, not “butthole of Canada” (Winnipeg) cold, but when it’s 5 degrees Celsius outside during the winter, it’s also 5 degrees inside your house, because insulation and furnaces aren’t a thing. If you’re here any time between June and August, get ready to freeze.

14) South African animals are cool to see, but please stop supporting the animal interaction industry. Apologies for throwing a serious topic into a light-hearted list, but it needs to be said. You can read why you shouldn’t cuddle lion cubs here.

15) You’ll never visit South Africa just once. This country is like cocaine, but without the side effects. From the second you land, this country will grab your heart and will never let go. You’ll be back.

So how accurate is this? What did I miss? Let me know in the comments.