JOHANNESBURG – The U.S. Treasury on Thursday sanctioned three members of the Gupta family, friends of former South African President Jacob Zuma who are accused of influence-peddling, and their business associate for their involvement in alleged corruption.

The three Gupta brothers are accused in South Africa of using their relationship with Zuma to profit financially and influence senior appointments.

They deny wrongdoing, but their relationship with Zuma is the focus of a South African judicial inquiry into state corruption.

“The Gupta family leveraged its political connections to engage in widespread corruption and bribery, capture government contracts, and misappropriate state assets,” Sigal Mandelker, Treasury Under Secretary for Terrorism and Financial Intelligence, said in a statement.

“We will continue to exclude from the U.S. financial system those who profit from corruption.” 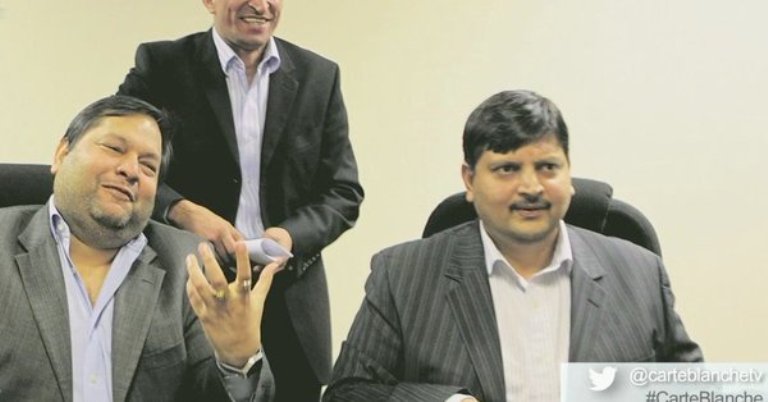 “As a result of today’s actions, any property, or interest in property, of those designated within U.S. jurisdiction is blocked,” U.S. Secretary of State Mike Pompeo said in a separate statement.

“The United States strongly supports ongoing efforts by the Government of South Africa, including its independent judiciary, judicial commissions of inquiry, and law enforcement agencies, to investigate and prosecute alleged instances of corruption,” Pompeo added. 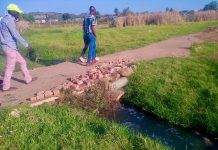