Instead of sitting in the dark and twiddling your thumbs, download series and movies to your phone to watch after the power goes out. Streaming apps like Showmax and DStv Now let users download content. 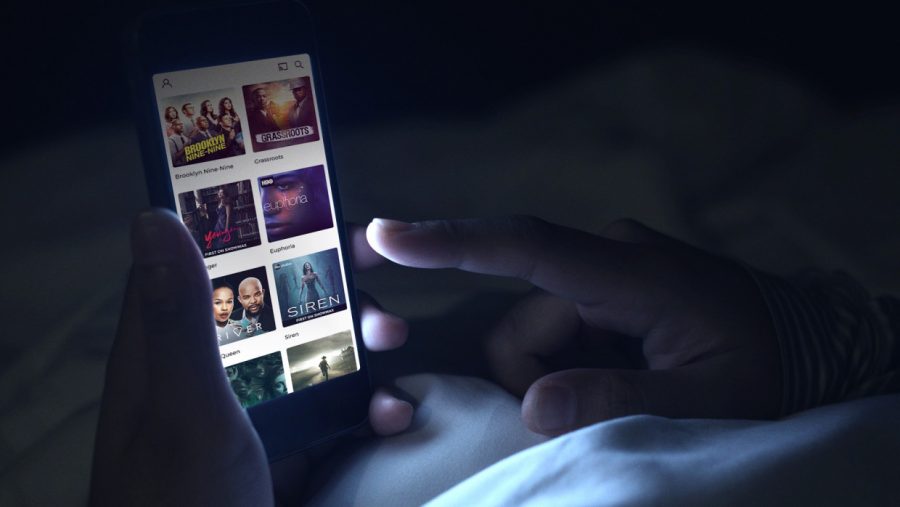 Here’s our pick of what to watch during load-shedding:

The first episode has just come out! This show is going to be huge. Crime boss Bumpy Johnson(played by Forest Whitaker) returns to Harlem after a decade in prison to find the neighbourhood in shambles and the Italian mafia controlling the streets. Based on a true story.

We are OBSESSED. The Roy family is back for another season of back-stabbing, devastating burns and petty humiliations. We’ve been humming that theme song since Season 2 dropped on Monday.

More power moves! South Africa’s first female president is tough-talking Lufuno Zandile Mulaudzi. She’s on a mission to fight corruption and restore dignity to the country she leads and loves. Watch the whole of the first season of The Republic.

There are two whole seasons of Atlanta on Showmax. Starring, directed and written by Donald Glover, it’s about three young hopefuls trying to provide a better life for themselves and their families, who are trying to make it big in Atlanta’s rap scene. Watch it now. 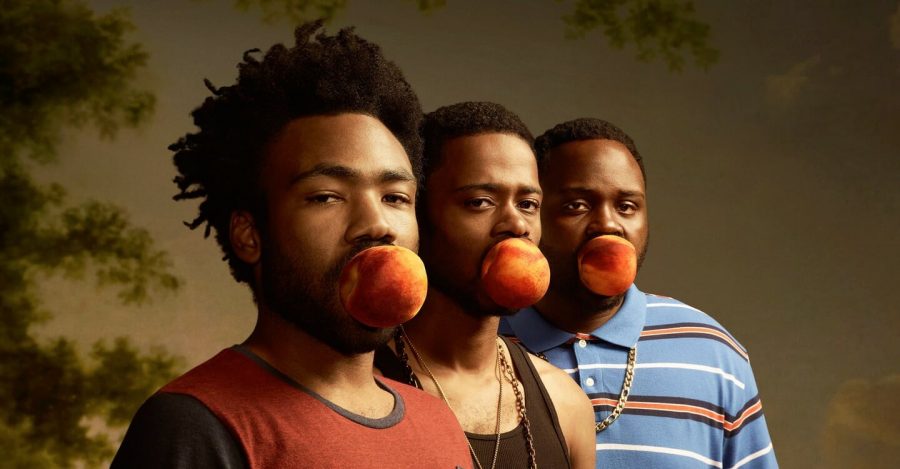 It’s the perfect bite-sized show to watch on your phone. Follow the Pritchett family, from patriarch Jay to the youngest grandkids, as they tackle life, love and everything else. Binge-watch all 8 seasons now.

Exactly the same! Make sure you’re registered for DStv Now. Then download the DStv Now app (iOS or Android) and search for a series or movie to download.

Don’t know what to watch?

The latest movies on DStv Now include Mission Impossible: Fallout, Bumblebee and Descendants 3. You can also watch the latest episodes of The Queen, The River, Isibaya, Binnelanders and more.

This article was published in partnership with Connected Video.