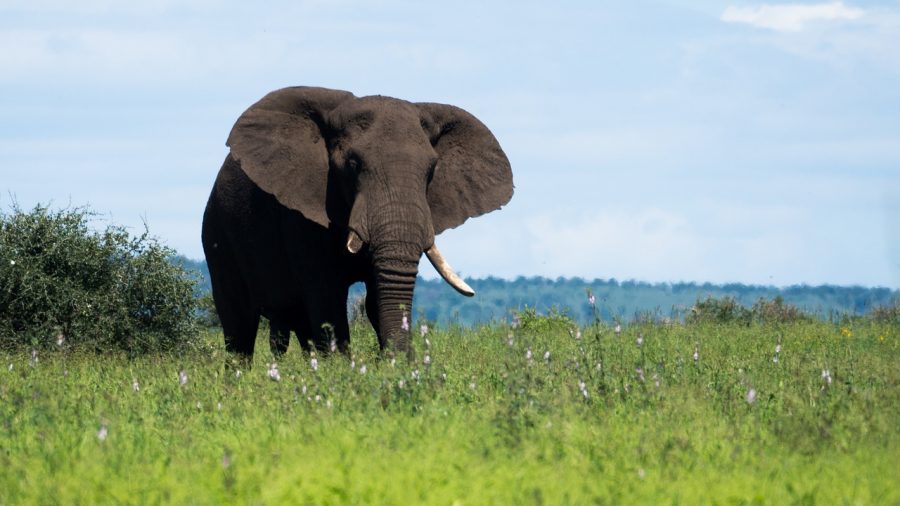 During the operations, three heavy calibre hunting rifles were confiscated and the majority of suspects were thankfully arrested before shooting any animals.

In the same period, there were no elephants poached despite 55 recorded poacher activities.

The successful operations are attributed to the dedication and efficiencies of the Ranger Corps, closely supported by rapid reaction K9, aircraft units and applied hi-tech detection technologies.

SANParks CEO Fundisile Mketeni has commended all those involved in the operations saying “we are still miles away from being on top of this campaign but there is light at the end of the tunnel.

“Our investment in technology and intelligence gathering means the risk to poachers has increased and they know that if we pick up their spoor, they will lose their freedom.

“The Rangers Corps, K9 and Airwing units are working relentlessly in coordinated approach which is being continually refined to counter the threat posed by the poaching syndicates and for that we are grateful” said Mketeni.

Mketeni urged communities to continue providing vital information to assist in curbing the scourge of poaching.

He warned criminals that they are constantly under scrutiny and will soon end up behind bars if they don’t stop their illegal activities.

He also cautioned communities to stop supporting the bush meat trade which has seen an increase in snares in the KNP.

All arrested suspects are detained at the Skukuza Police Station and will appear in court in due course.

Don’t miss STROOP: Journey into the Rhino Horn War – for an incredible view into rhino poaching and the demand that feeds it; now streaming on Showmax in SA and in many countries around the world – watch here (14-day free trial!).