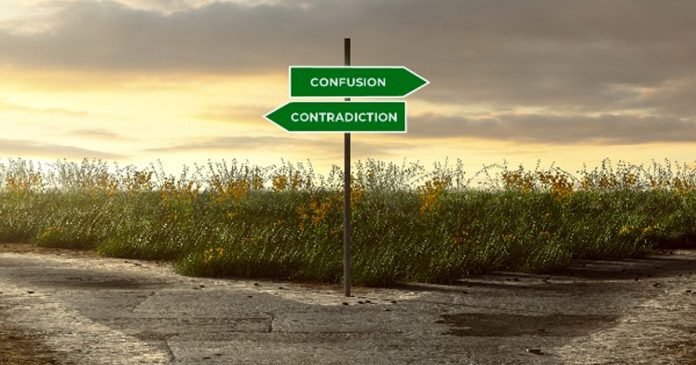 The time for making a decision on how to deal with the fundamental tax change for South Africans earning foreign income abroad is fast running out. 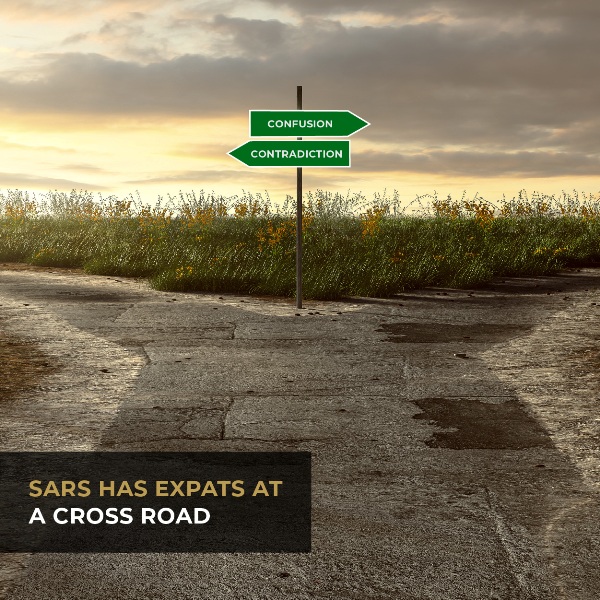 The change to section 10(1)(o)(ii) – the foreign income exemption – will become effective in about six months’ time. South African tax residents will then be taxed on all their foreign income exceeding R1m.

Many South Africans are still unsure what to do, how it will affect them and how the South African Revenue Service (SARS) will administer this change, says Jonty Leon, expatriate tax legal manager at Tax Consulting SA.

Employers have also contemplated the impact of the law change on them, with the realisation that they will likely have to bear the additional tax cost that would be imposed on South African expatriates.

This could have dire consequences for South Africans as a more cost-effective solution may be to repatriate South African employees and to replace them with an expatriate from a less punitive tax jurisdiction.

Since the change was introduced there has been a lot of uncertainty, and even misunderstandings in the market about the impact on South Africans working and living abroad.

SARS issued a “Frequently Asked Questions” document this week seeking to assist with clarity and consistency. The document expressly states that it may not be used as a legal reference and expressly asks to solicit more questions regarding the amendment.

SARS has also setup a dedicated email address ForeignEmployment@SARS.gov.za, so this amendment and South Africans abroad are now given dedicated attention and with a focused team.

Leon says some of the confusion is caused by the fact that all South Africans living abroad are painted with the same brush and are simply labelled “expatriates”.

He says tax residents in South Africa will be hit by the law change. Tax Consulting has witnessed certain advisors, mostly those hidden behind the anonymity of offshore tax havens, punting aggressive tax solutions to this vulnerable group.

“The most effective way for the change in legislation to legally have no effect on a taxpayer, is to become non-resident for tax purposes. Being non-resident would mean that the expat exemption does not apply to the taxpayer . . . Unfortunately, becoming non-resident is not an easy process.”

He points out that the burden of proving non-residency is on the taxpayer; and this burden is weighed on a balance of probabilities.

An important question answered by SARS is “Must I notify SARS if I cease to be tax resident in South Africa” and “How must I notify SARS if my tax residency status changes”. The simple answers hereto are that SARS must be notified. This can be done on the tax return and also “SARS can be notified when an application is made for a tax clearance certificate via eFiling when emigrating from South Africa”.

Leon explains that this Emigration Tax Clearance Certificate is a critical part of the financial emigration process, in order to notify SARS of your non-residency and SARB of your emigrant status.

Leon warns that taxpayers should err on the side of caution when it comes to SARS notices and views on taxpayer status, including that there is a considerable difference between administrative compliance versus being prepared for a SARS audit and defending your non-residency where you get audited. When you get audited by SARS on your tax residency status, SARS does not have to prove anything. The taxpayer carries this burden.

“Frankly, if you have not financially emigrated we foresee an uphill battle to discharge your onus of proof that you are no longer ‘ordinarily resident’ ,” Leon remarks.

“This does not mean we agree that simply doing financial emigration will automatically make you non-resident . . . Where you have not followed the correct process and, importantly, cannot evidence this in court, your financial emigration process is worthless,” he warns.

The clarification issued by SARS is also invaluable as it does not recognize the term used in certain social media circles of “tax emigration” or “tax migration”. Leon remarks there is no authority for this term and this appears to be more aimed at claiming double tax relief, which obviously remains a separate process than the more permanent solution of breaking your ‘ordinarily residency’ status with SARS.