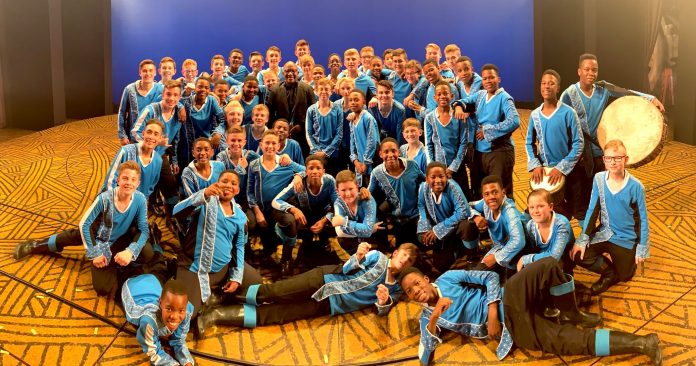 During their current trip to London, a highlight for the Drakensberg Boys Choir was going to be watching The Lion King on the West End… but instead that treat was made even sweeter by the choir being invited to take part on stage in the world famous musical’s 20th Anniversary Performance at the Lyceum Theatre!

The Lion King said on social media on Sunday: “In celebration of the 20th anniversary of THE LION KING in London, legendary South African composer Lebo M (who is the songwriter for the musical) treated tonight’s audience to an incredible extra performance featuring the Drakensberg Boys Choir. We are proud to share it with you! #TheLionKing20″ Watch below.

In celebration of the 20th anniversary of THE LION KING in London, legendary South African composer Lebo M treated tonight's audience to an incredible extra performance featuring the Drakensberg Boys Choir. We are proud to share it with you! #TheLionKing20

The Drakensberg Boys Choir was in the UK, some of them on their first ever trips abroad, visiting famous destinations like Windsor Castle and performing for an international audience around the UK (and for many homesick South African expats who said the experience was pure goosebumps).

The Choir said it has been rehearsing and preparing in secret for a few days leading up to the performance.

“The boys formed part of a special tribute to the creative team behind the show, during a performance of the show which was attended by all cast members who performed in the show during the past 20 years,” said the Choir. 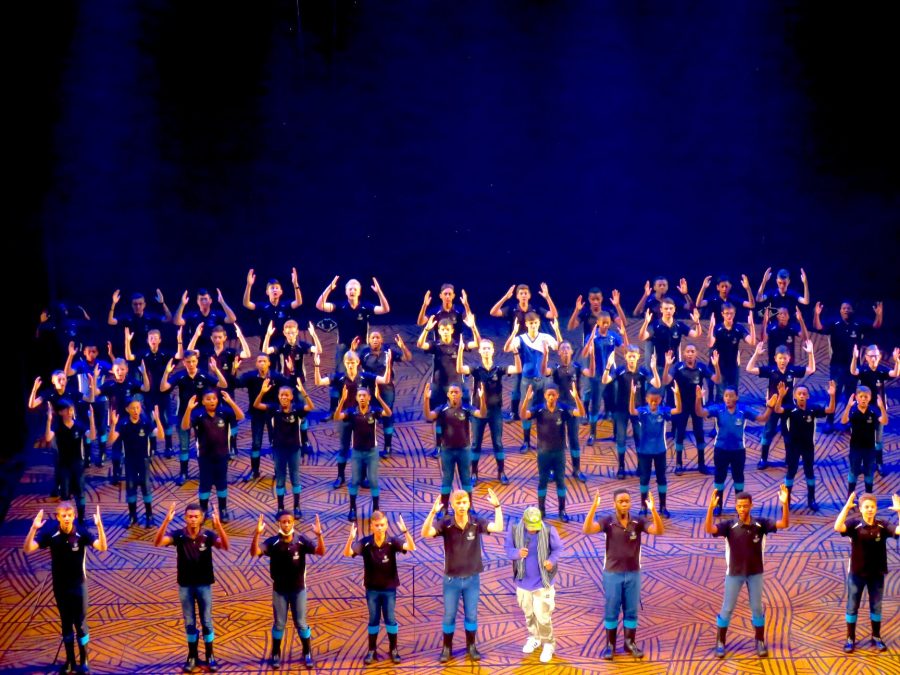 “The DBC made their appearance alongside Lebo M in a surprise act at the end of the show.

“Thank you, Disney Theatre Group and Lebo M for giving our boys the opportunity of a lifetime. It was a phenomenal experience which they will never forget.”