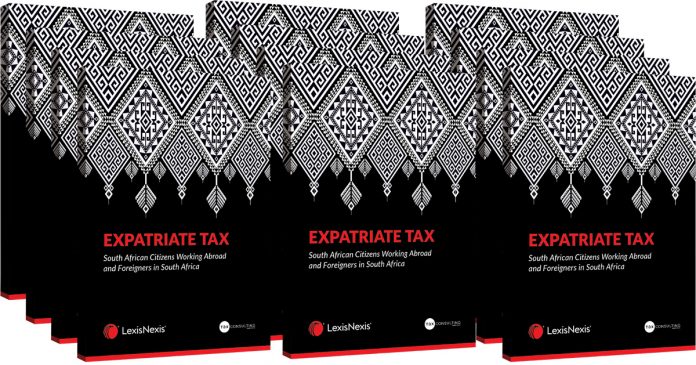 There are extremely good reasons for South African expatriates and their employers to be deeply confused and uncertain on “the expat tax”. There are simply too many differentiating views in the market, often punted from a conflicted business perspective. What aggravates this is the vast number of professionals, and even expatriates themselves, who believe that tax law can be explained by a simple post on social media. 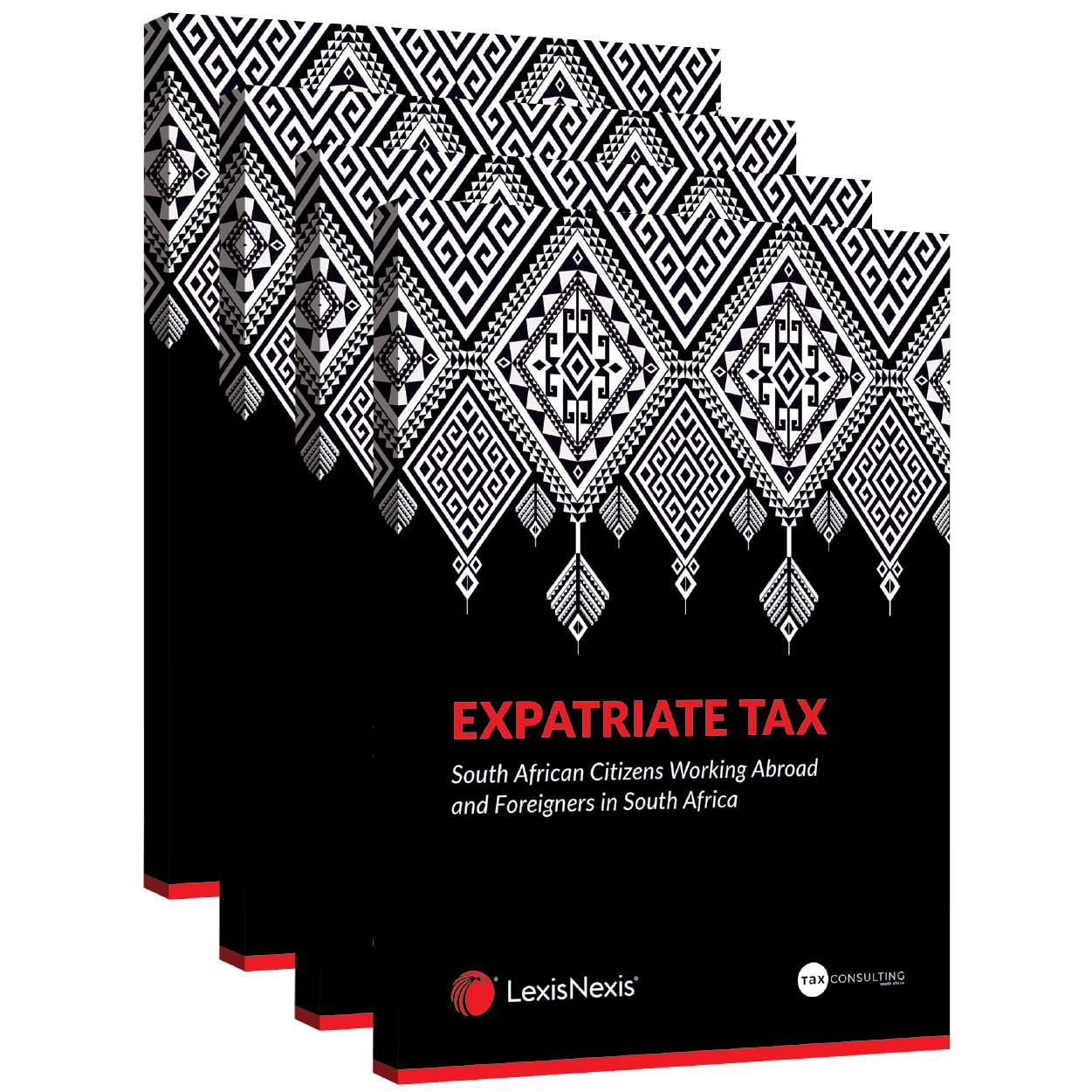 Making an informed decision requires an understanding of tax law, principles of legal interpretation, and is a complex process, straddling both South African and international tax law.

With a view to bringing tax law interpretation back to the fundamentals, LexisNexis has identified the need for a technical, yet practical publication.

The publication launches in October 2019 and is titled, “Expatriate Tax – South African Citizens Working Abroad and Foreigners in South Africa”.

Judge DM Davis, considered by many as the most esteemed tax judge on the bench and Chairman of the Davis Tax Committee notes in his foreword that this is “a most welcome addition to our body of tax literature and will doubtless be essential reading for anyone advising his or her client with regard to the tax consequences of migration.”

Expat Tax No longer a question of if or when

As many South African expats are now aware, as of 1 March 2020, the amendment to section 10(1)(o)(ii) of the Income Tax Act No.58 of 1962 (“the expat exemption”) will bring considerable change to the expat landscape. With less than 6 months to go, expats are scrambling to understand the implication thereof, some still with their head in the sand, hoping this will not come to be, or worse, that they can hide from it.

In the 2017 Taxation Laws Amendment Bill, it was announced by National Treasury that the expat exemption would be repealed in its entirety – meaning that the totality of an expat’s income earned abroad would be subject to tax in South Africa.

This perturbed the expat community, their employers and other stakeholders. Following presentations to the Parliamentary Standing Committee on Finance and many submissions and workshops later, expats were begrudgingly handed the R1 million per annum exemption, and an extension to the effective date of the amendment, being March 2020.

In March 2019, National Treasury held a workshop to further discuss the expat exemption, and in no uncertain terms, confirmed that the law would forge ahead in its current form. This was confirmed when the Draft Taxation Laws Amendment Bill was released, which did not contain any further proposed amendments to the expat exemption.

Most still misunderstand just how the expat exemption will work, and what will be taxable. It must be understood that expats’ entire remuneration will be taken into account. What this means is that if they remain tax resident, they will be taxed fully on any allowances and benefits, as if they were just a normal employee working in South Africa. The consequence for the expat is likely that the R1 million exemption will be, in some case, exhausted somewhat rapidly. This will especially be the case where their employer pays for “benefits” such as security costs or drivers, international school fees, medical insurance or housing, even though these may not provide any economic benefit to the expat.

A very real impact is that an expat, to perform their same duties, will not do so with less take-home pay as a result of the amendment. This will in some cases mean that any added tax burden on the expat will be expected to be borne by the employer if they want to attract and retain scarce resources. This may also simply be the case as a result of standing policies such as tax protection or tax equalisation.

More worrying is that these employers can often not afford to increase a package in this manner, which will lead to those employers setting their gaze on resources from jurisdictions with less punitive tax regimes. We can potentially expect to see South African expats become less and less desirable in the global market, if this is the case.

For those of us back home, we may need to consider what the expats would do if their employer would not step in to alleviate the extra burden. These expats may simply decide to sever their ties with South Africa and cease their tax residency. In the long term, these individuals represent an important segment of our tax base and with their departure the struggling fiscus would have to look at those who remain to make up the shortfall.

In addition to possibly having no choice but to pay their employees more, employers of expats are unsure how the amendment should be administered from a payroll perspective. Employers have to ensure they withhold PAYE correctly, which is likely to be tricky if they do not want to prejudice the employee by being too conservative. When presented with a surge of questions around payroll administration during the last workshop, SARS indicated that a dedicated function would be established to deal with queries around the amendment specifically. SARS has also issued a Q&A document to provide clarity on certain items, but many questions remain unanswered.

You can find out more about the Expatriate Tax textbook on the LexisNexis and Tax Consulting South Africa website.