A PRIDE of lions who ruled one of the world’s largest urban game reserves have been butchered by poachers in South Africa for their body parts to make into ‘muti’ potions for witchdoctors. 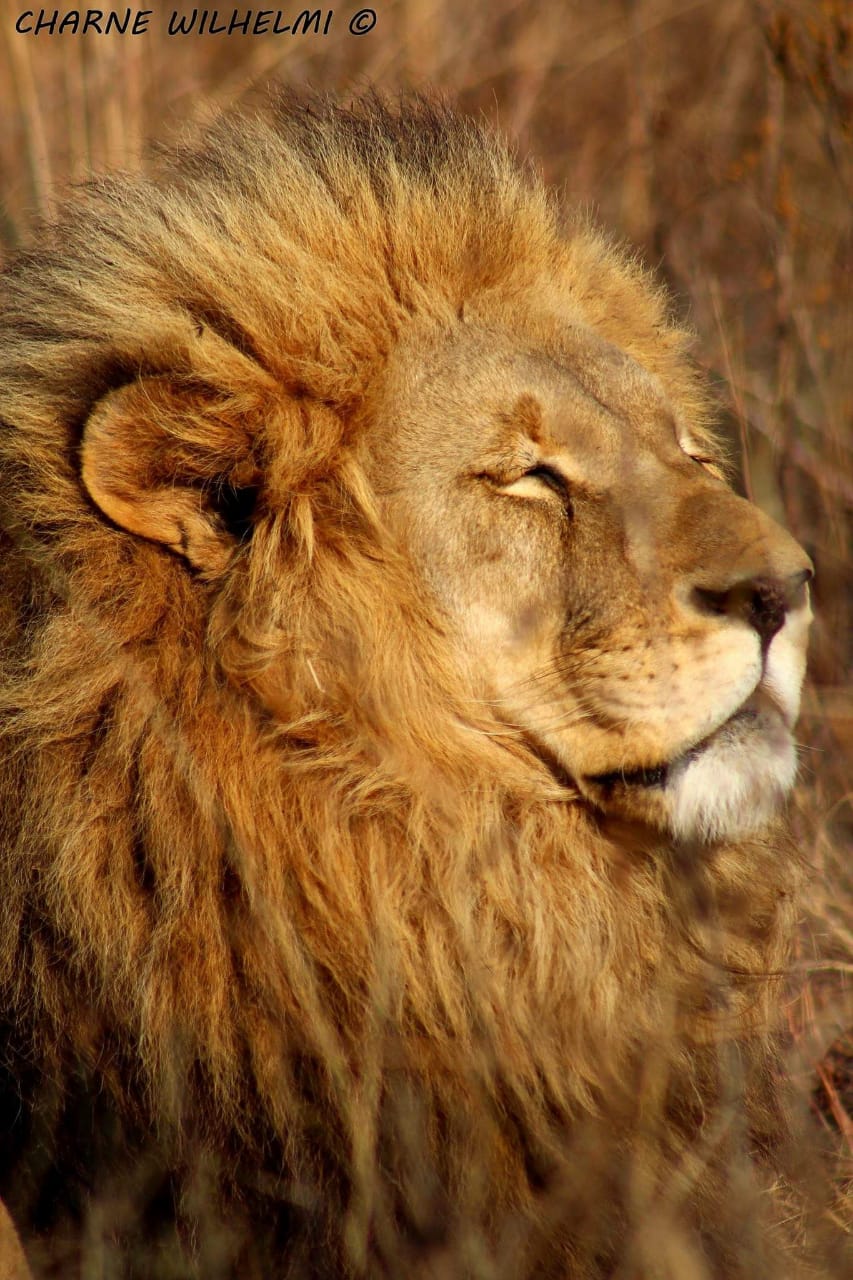 The two magnificent male lions and two lionesses died in agony from poisoned meat and then had their jaws and paws hacked off with machetes to be sold on to witch doctors.

Head Ranger Bradden Stevens, 33, was left distraught when he was called to the blood soaked carcasses of the big cats that he had dedicated nearly a decade of his life to.

The gang struck at the Rietvlei Nature Reserve which is set in 3800 hectares on the edge of the capital Pretoria and is packed with wildlife despite still being inside the city limits.

Initially the Pride of Rietvlei had two other lionesses called River and Serabi but they were poisoned in 2017 however the poachers were disturbed before they could mutilate them. 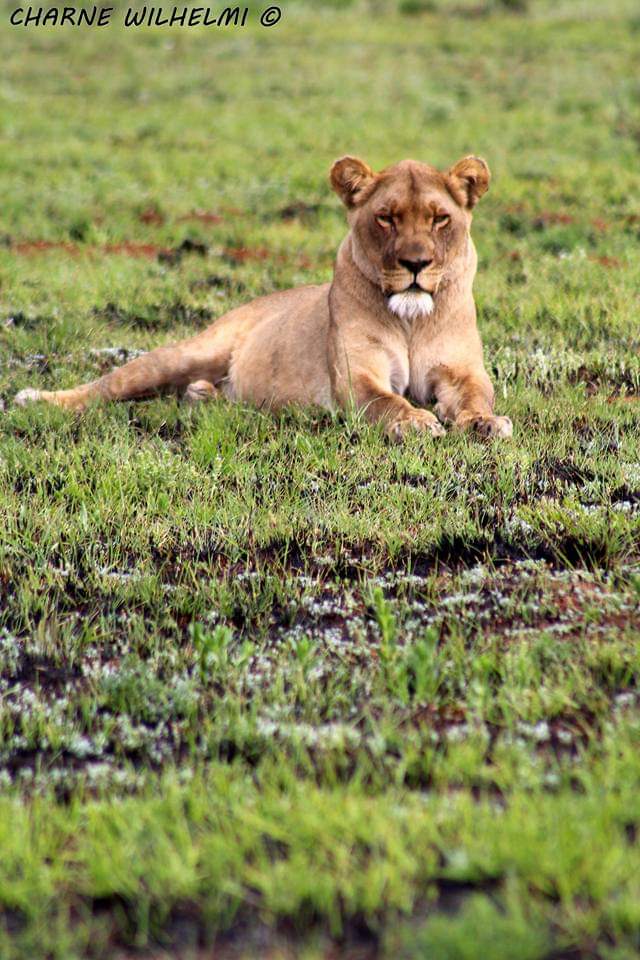 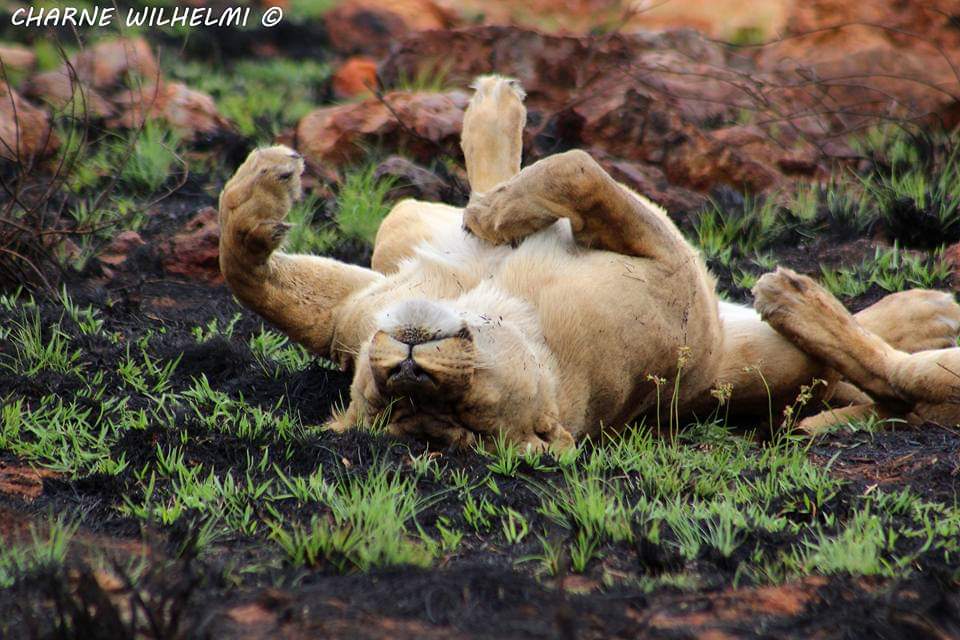 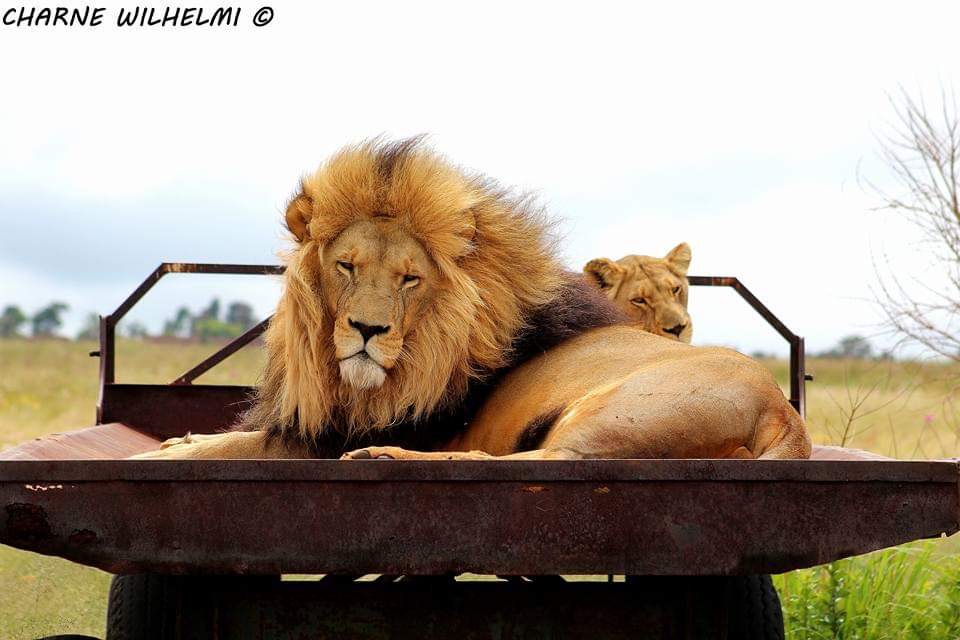 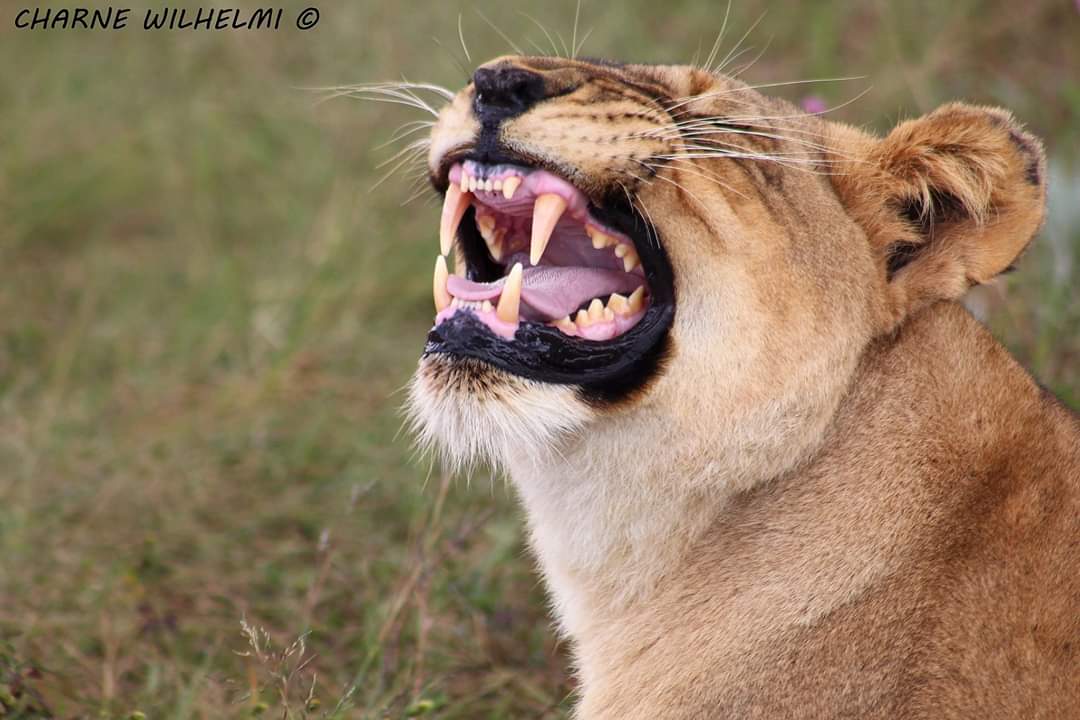 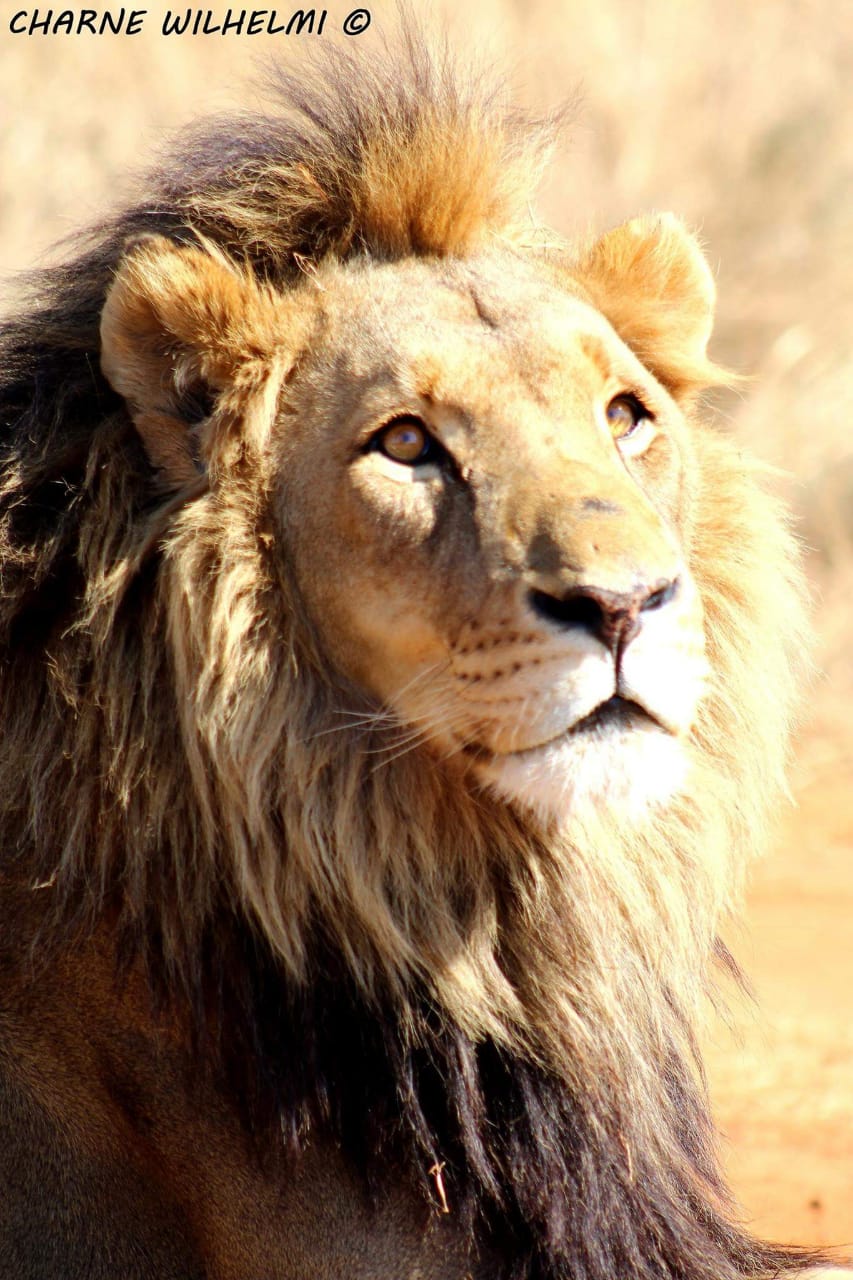 The remainder of the group made up of two males Jarvis and Tau and their lionesses Bashi and Tawana were moved to a safer 250 hectare area at the centre of the game reserve.

But it has been revealed that on Thursday night last week an armed gang with detailed knowledge of the game reserve and the security in place broke into the secure lion compound.

The surviving four lions which had been rescued from a canned lion reserve and a private owner keeping them illegally were thrown meat that had been laced with deadly poison.

Within 15 minutes they suffered a slow and agonising death before the poachers moved in with sharp machetes and took the lions 16 paws and 4 jaws to be used for magic potions.

Distraught game ranger Bradden said: “My world has been turned upside down as Jarvis, Bashi, Tawana and Tau were brutally murdered for body parts in what is known as a muti killing.

“I have worked with this pride of lions for 10 years in a world where they were not exploited for human greed or vanity but in a world that was part of responsible and ethical tourism.

“These last few days have been the darkest I have ever experienced and finding my lions who were my life in the way that I found them will live and haunt me for the rest of my life.

“I am convinced these lion parts do not go far but find their way into local muti markets with muti being body parts that are used to make traditional medicines or magic potions.

“These markets need to be shut down and those who come into game reserves where these magnificent animals are safe and butcher them in such a way need to severely punished.

“My heart is breaking for my four boys and girls and I am in a very dark place right now” he said.

Tshwane MMC Environment and Agriculture chief Mr Dana Wannenburg said that it appeared to be an “inside job” with those who broke in knowing the layout and how to gain entry.

He said: “We have heightened security with police patrolling the main roads in and around the reserve to boost existing security to maintain the safety of the animals such as rhinos”.

The Rietvlei Nature Reserve was also home to four of the famed African “Big Five” having healthy populations of rhino, leopard and buffalo and up until this week a pride of lions.

The South African Police Service said an autopsy confirmed the lions were poisoned before they were butchered with a spokesman saying; “This horrific crime will not go unpunished”.

Head ranger Mr Stevens added: “The Pride of Rietvlei was made up or rescue lions and who could not have been released into the wild as they would be unable to feed properly and survive.

“We allowed no direct interaction between tourists and our lions and our job was to teach the tourists and children about the harm the “lion petting” and “walking with lions” industry does.

“It is so tragic that our magnificent pride met such a savage and cruel end at the hands of men looking for money” he said.

Rietvlei Nature Reserve is set in 3800 hectares right on the edge of Pretoria and is home to 2000 game including hippo, zebra, springbok, cheetah and has incredible bird viewing.

In April last year Gert Claasen, 48, had 3 lions butchered for body parts and 3 more killed and stolen to be butchered later from his reserve in Petrus Steyn in Free State Province.

In May last year at the Jugomara Predator Park in Limpopo Province distraught owner Justin Fernandes, 32, had three lions and a rare white tiger hacked to bits for their body parts.

And in July last year Christa Sayman, 55, lost six lions to poachers who hacked off the heads and paw of four fully grown lions for black magic potions and killed two other lion cubss.

A complete lion skeleton can be bought in South Africa for £1000 but in Vietnam it is worth £50,000 and the individual claws and teeth of a lion are highly prized and fetch top prices.

A traditional healer from Limpopo who would not give her name said: “The lion body parts are used to make strong muti which is a witchcraft potion made by healers to cast spells.

“These can be used to protect a person from illness or cure them or make them strong or virile or even used to scare enemies away or prevent them from being attacked” she said.

Dr Kelly Marnewick of the Endangered Wildlife Trust keeps a close track on lions mutilated and poached or killed on private breeding farms and sanctuaries throughout South Africa.

She said:”It is mostly the claws, heads and teeth of the lions the poachers are after and in 2017 there were 22 captive lions killed and this is something that we are watching closely”.

It is feared lion bones are now becoming sought after to replace the far rarer tiger bones in demand in South East Asia which are being smuggled out for use in traditional medicines.