Sign up for Showmax and Vodacom’s hot new deal and get live sport, series, movies and more on your mobile. 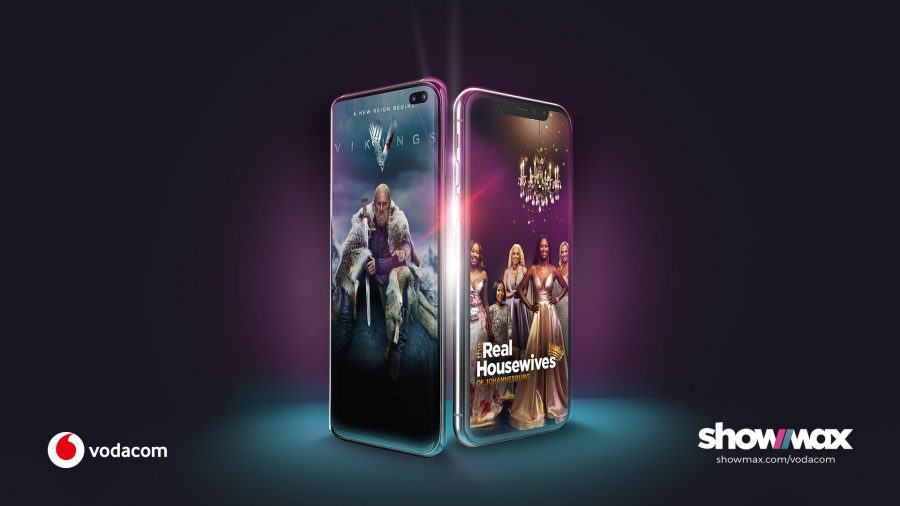 Vodacom and Showmax have launched a brand-new mobile-only deal. Sign up to Showmax with Vodacom and get 2G of data every month for streaming Showmax on your smartphone or tablet for just R99 a month.

That’s enough to stream up to 10 hours on your phone or tablet using Showmax’s data-saving tools for mobile devices.

How much can I stream with 2GB?

With the Vodacom and Showmax mobile-only deal, stream up to 10 hours on the lowest quality setting on your phone or tablet.

Go to settings > app preferences > bandwidth capping > low. This will give you up to 10 hours of streaming and the quality is ideal for small screens. 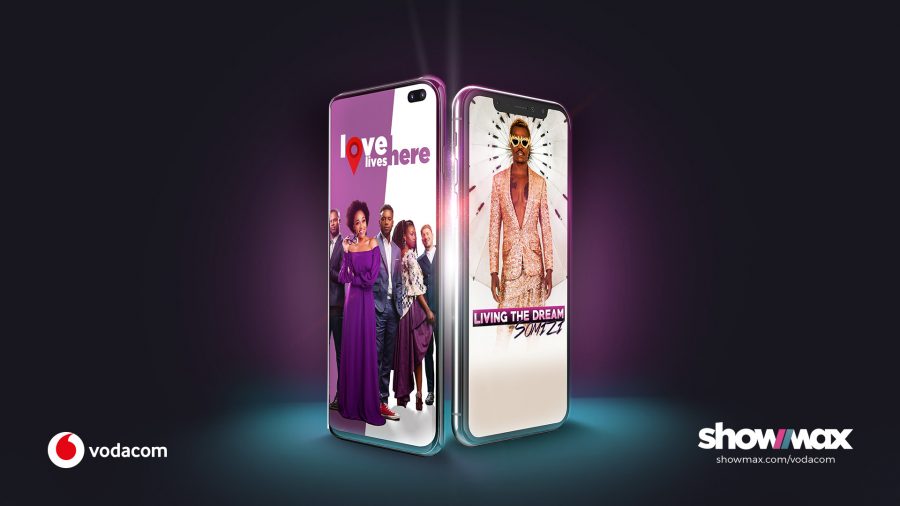 What is there to watch on Showmax?

Highlights this November include HBO’s hit new series His Dark Materials, Rick and Morty, What we do in the Shadows, Bumblebee (2018), Game Night (2018), Mayans M.C. and more.

Showmax Originals available to binge include The Girl From St Agnes, Trippin with Skhumba and Tali’s Wedding Diary. Don’t miss the latest seasons of the best South African series like Trackers, Being Bonang and Boer Soek ‘n Vrou. Browse the full catalogue here » 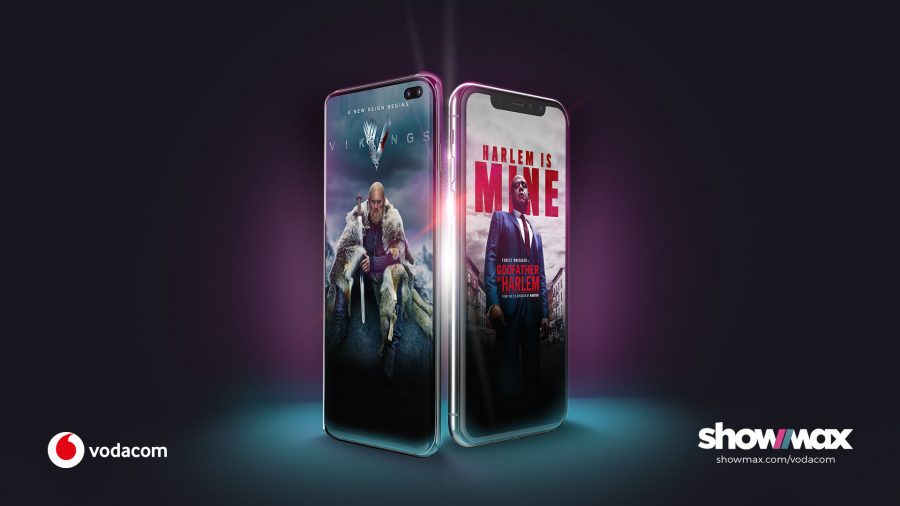 Is this mobile-only deal different to normal Showmax?

How do I get this deal?

Get Showmax and 2GB of Showmax data every month on your mobile phone. Your bill will be added to your Vodacom contract or pre-paid account. For pre-paid customers, make sure you have enough airtime to complete the transaction.