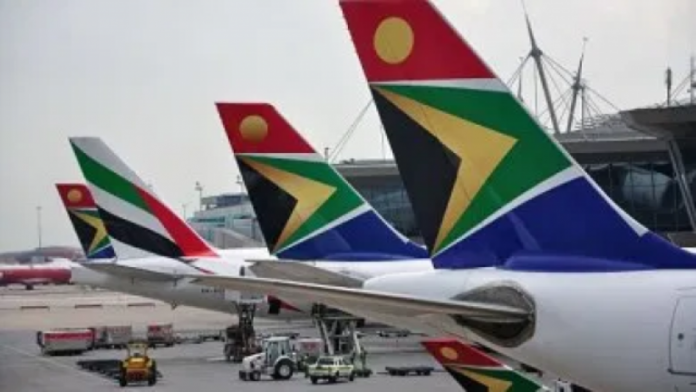 South African Airways (SAA) Acting Chief Executive Officer Zuks Ramasia has affirmed that the safety and security of customers, aircraft and employees are of paramount importance to the airline and that claims to the contrary are “untruthful”.

Claims made by the South African Cabin Crew Association (SACCA) and the National Union of Metalworkers of South Africa (NUMSA) are that the airline brought in inexperienced staff to run operations during the SAA strike.

Ramasia said that SAA calls on SACCA and NUMSA to “retract the untruthful and unfounded allegations that flying the national carrier is in any way unsafe.

“SAA has a proven safety record and we have an unwavering commitment to safety. The safety and security of passengers and crew is the highest single priority to SAA. We do not compromise on that.”

She said SAA was the first airline in the world to train its pilots on ‘Upset Recovery Training’, and its instructors train airlines around the world on this.

“We remain committed to ensuring the highest levels of safety and security on all our flights. It is important to state that SAA is mindful of its obligations to comply with all regulations and continue to ensure safe and secure operations.

“SAA will therefore maintain the required levels of personnel, including oversight post holders and necessary compliance training during this strike period,” she said.

Ramasia said since NUMSA and SACCA gave SAA 48 hours notice to strike on Tuesday their demands have been amended three times.

“The company has written two letters to these two unions requesting clarity on what exactly they are demanding on behalf of their members, to ensure that there is no confusion and/or uncertainty,” Ramasia said.

NUMSA and SACCA have demanded an 8% salary increase.

“This is the only lawful demand made by NUMSA and SACCA under the current strike notices. The company has advised that the airline cannot afford to pay any salary increases.

“However, it has offered the unions a 5.9% salary increase effective in the March 2020 pay month. In addition, the company will pay the first six months back-pay, from 1 April 2019 to 30 September 2019, in March 2020; and the remaining six months back-pay in April 2020, provided that SAA has received funds to do so,” Ramasia said.

She said SAA has repeatedly communicated the precarious financial position of the company, the negative and dire ramifications that the company – and, by implication, each and every employee – would be exposed to by employees engaging in industrial action. – SAnews.gov.za