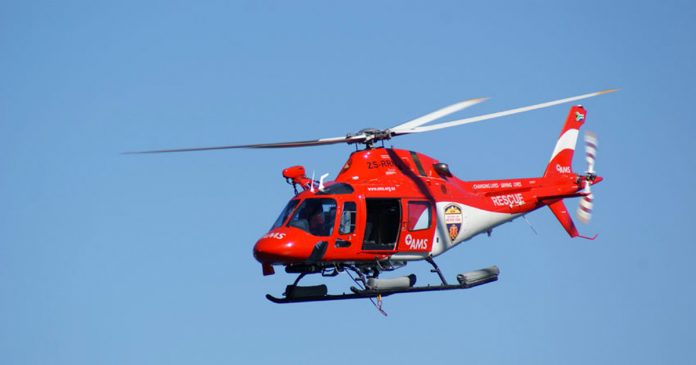 A day out diving for crayfish together for two friends ended in tragedy on Sunday when one of the men drowned at Betty’s Bay in the Western Cape, South Africa. The deceased was a 43-year-old male from Bloubergstrand, Cape Town.

According to NSRI Kleinmond Station Commander Schalk Boonzaaier, the two friends had been free diving when one of them got out of the water to wait for his friend. He then raised the alarm – just after midday – when his mate failed to return. 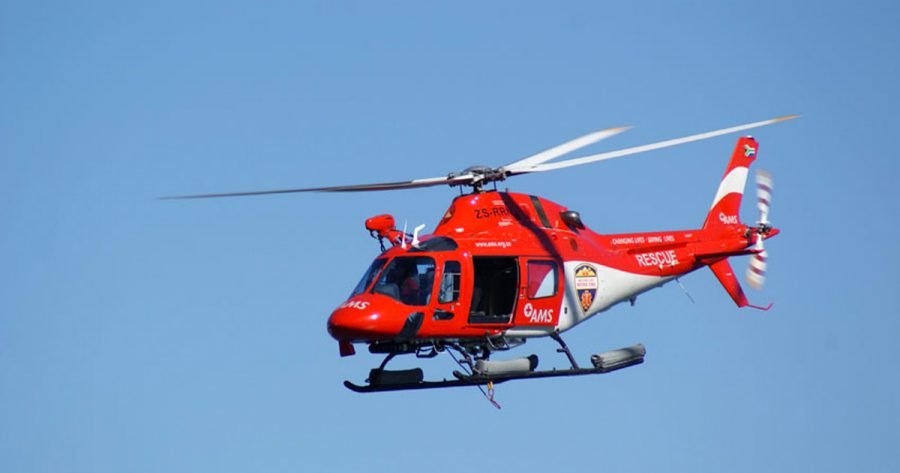 During an extensive search the diver was located by the rescue helicopter, drifting below the water surface in the Bay.

Together they secured the crayfish diver and brought him to shore where paramedics attended to him. Sadly he was declared deceased.

Police have opened an inquest docket, and his body has been taken into the care of the Forensic Pathology Services.

The NSRI, SA Police and emergency services conveyed condolences to family and friends of the deceased man.