There’s a heartwarming and heartbreaking South African video that’s been going viral around the world in the past week… viewed over nine million times, and liked by over 200,000 social media users. UPDATE: Unfortunately it appears the young boy in the video lied, for whatever reason, to the person filming.

The video features a young schoolboy being helped by a good Samaritan. The boy tells the cameraman (who stays out of view) that both his parents are dead, and that he’s just left his friend’s house (where he overheard a conversation that made it clear he wasn’t welcome).

The video was posted by life coach and filmmaker BI Phakathi who said: “Good samaritan saw this young boy walking without shoes and what happened will make you cry.”

Since posting the video, gratitude has poured in from fellow students to old people, praising the Good Samaritan for bringing them to tears with his generosity. Offers have also been made to donate money to help the child, and a woman in Las Vegas has begged BI Phakathi to put her in touch so she can adopt the boy.

However on Monday morning BI apparently said (according to a screenshot): “The young man without shoes has been found well and safe, I have been told he absconded his residence at Girls and Boys Town where he is assisted not a family, some of the things he said he lied, he attends Bekker and they have been consistently assisting him. Thank you for the support and prayers for him, I don’t have any details.”

The kind businessman behind the generosity shown in the film is most likely Businessman Malcolm X who has given away millions in similar kind gestures. His mission is to “be a blessing to someone”… and the kind deeds are filmed to encourage others to do the same.

BI Phakathi told SAPeople last year that Malcolm X is a “simple guy with a big heart for people. He has been dishing out money to the poor and students like Father Christmas.” 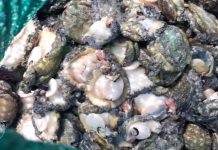 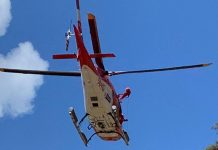 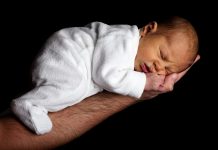