South African motorists will have to dig even deeper into their pockets at the pumps, as the petrol price is set to go up by 22 cents a litre tomorrow, 4 December 2019. 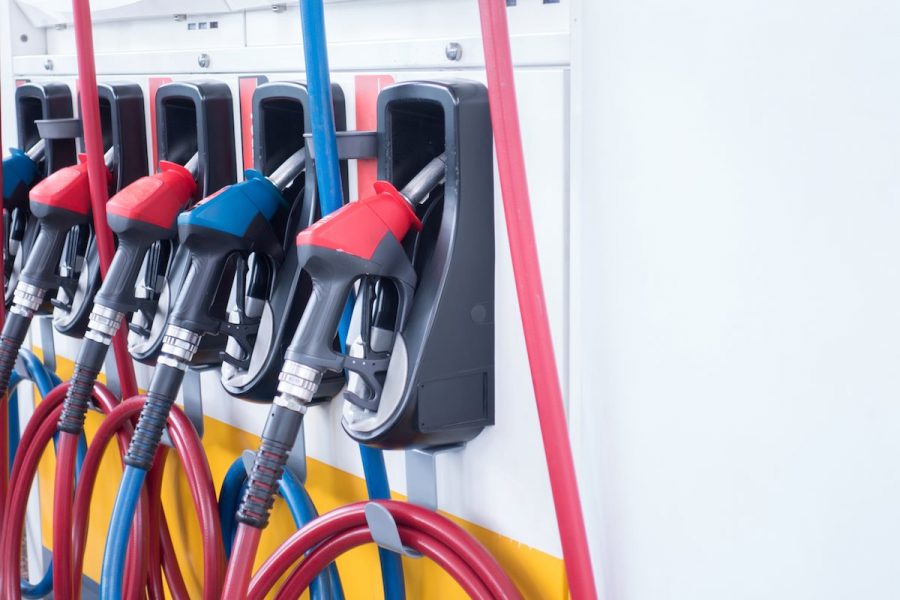 The Department of Mineral Resources and Energy announced a 22 cents increase in both grades of petrol, namely 93 (ULP and LRP) and 95 (ULP and LRP) respectively.

The price adjustment, which will come into effect on Wednesday, will see a litre of 95, which currently costs R16.08, rise to R16.30 a litre in Gauteng.

The Maximum Retail Price for LPGAS will increase by 102 cents per kilogram.

“The main reason for the petrol price increases is that the average Brent crude oil price increased from 59.72USD to 62.68USD per barrel during the period under review,” the Department said on Tuesday.

“The Crude oil prices increased following signals of the extension of Organisation of the Petroleum Exporting Countries (OPEC) production cut into mid-2020, and signs of a new round of trade talks between China and the United State of America.”

The Automobile Association (AA) had expected the petrol price to decrease by 11 cents a litre.

“The Rand / US dollar exchange rate has remained fairly flat throughout November, contributing around a six cent drop per litre. However, the prices of refined petrol and diesel, which usually track each other’s movements, but with a fair gap between their prices, have showed an altogether different picture recently.

“This has led to the unusual situation where diesel is set for a quite substantial decrease of 23 cents a litre, while petrol will increase by 11 cents a litre,” the AA said. – SAnews.gov.za