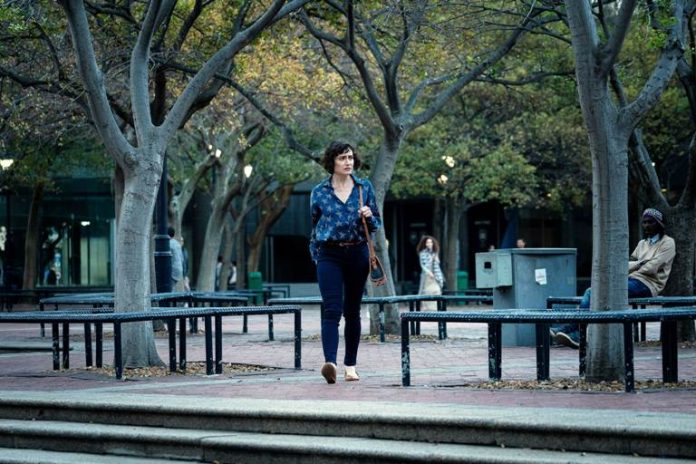 Been waiting for the Trackers finale so you can watch it all at once? Binge-watch the whole series on your phone with Showmax’s new Mobile plan. 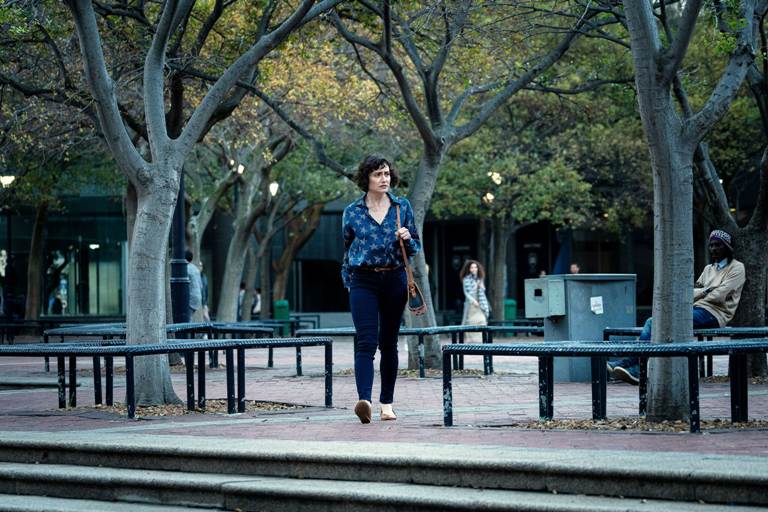 Have you been waiting for the full series of Trackers to drop on Showmax so you can watch it all in one epic binge-watch session? If you can watch Trackers on your phone or tablet in bed, even better! Rhino-poaching, diamond-smuggling, terrorist threats and intrigue in the city of Cape Town, Trackers has it all.

Love streaming on your phone?

Vodacom and Showmax have launched a mobile-only deal for R99 p/m. Mobile-only meaning just for phones or tablets. Sign up at showmax.com/vodacom and get a Showmax Mobile subscription + 2GB of data every month for streaming Showmax on your device.

How it works: this Showmax deal is simply added to your Vodacom contract or pre-paid bill. (Psst – for pre-paid customers, make sure you have enough airtime to complete the transaction.)

Is this mobile-only plan different from normal Showmax?

Yes, it’s for mobile devices only. Here’s how the two plans differ:

How much can I stream with 2GB?

Stream up to 10 hours on the low-quality setting on your phone or tablet. Go to Settings > App preferences > Bandwidth capping > Low. The quality is perfect for small screens!

What else is there to watch on Showmax?