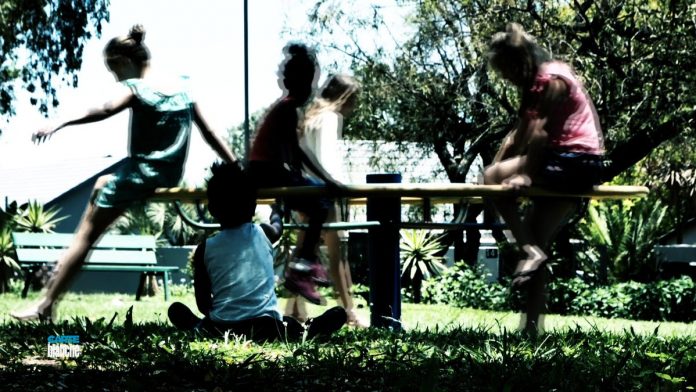 Carte Blanche investigates Child Kidnappings, Rogue Gas Dealers and the Vuvuzela men who are reclaiming their neighbourhoods… plus more, tonight – Sunday 15 December – on DStv Now if you’re in South Africa, and available to stream from Tues 17 Dec on Showmax International in most other countries. 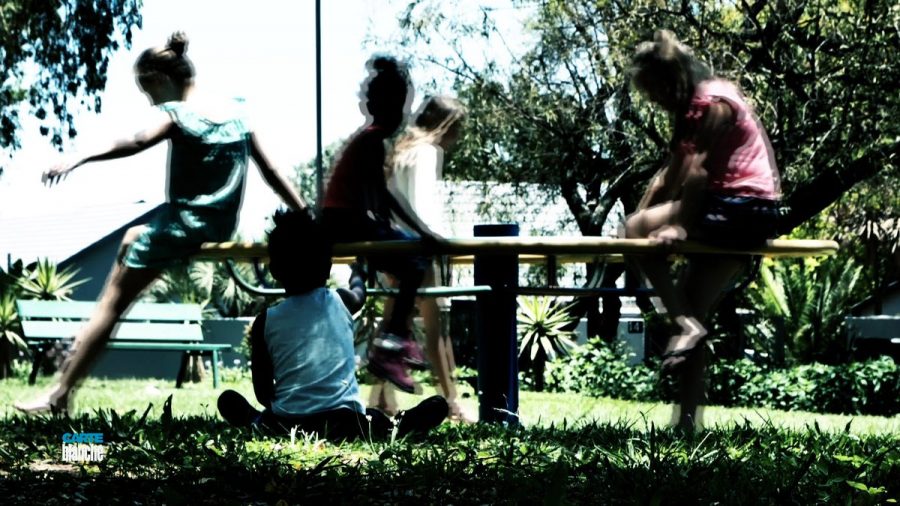 Statistics show that at least two children go missing in South Africa every day. But this figure could be even higher. Now, a spate of kidnappings targeting small children has parents on high alert. The motives vary – from ransom to custody disputes and in some cases even for muthi (local traditional medicine).

Tonight Carte Blanche investigates the rise in child abductions in South Africa, finding out what the driving forces are that could be threatening the safety of your child and what parents can do to mitigate the risk of children being abducted. (Producer: Nicky Troll | Presenter: Claire Mawisa)

This Sunday on #CarteBlanche, @clairemawisa investigates a recent spate of #ChildKidnappings across the country. With varying motives, are children becoming yet another commodity to be traded in the underworld? Join us 7pm @MNet pic.twitter.com/Xbd7CDi6TI 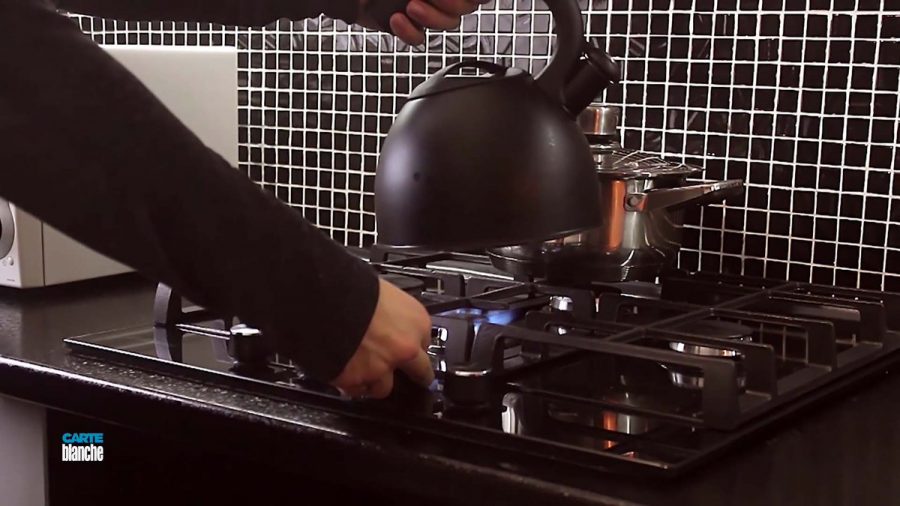 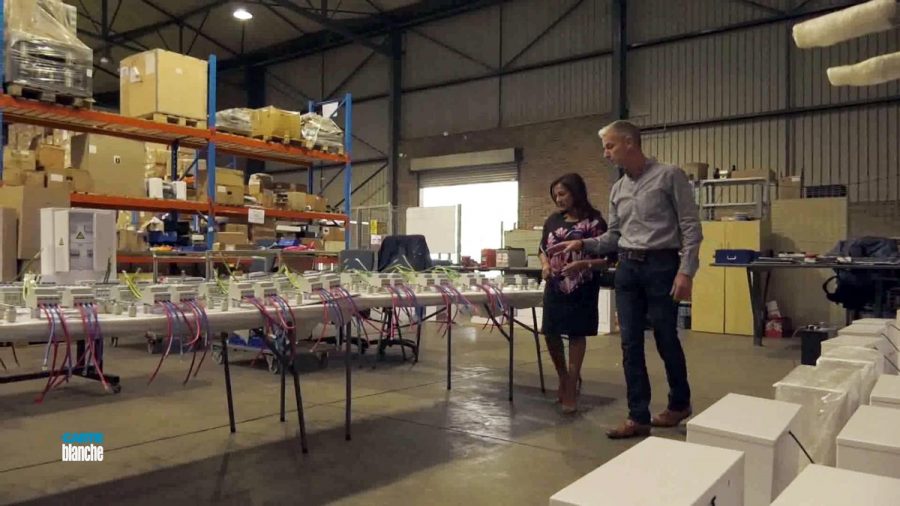 Are you planning to combat loadshedding with an off-the-grid solution of solar panels and deep-cycle batteries? Do you think you’ve spotted a bargain for this potentially pricey setup? Beware of stepping into the clutches of a new criminal network as thieves target mobile network towers for their batteries. Carte Blanche takes to the air in a high-stakes chase with network providers to run down these brazen thieves as we investigate the crime that is getting stolen goods into the homes of unsuspecting consumers.(Producer: Nicky Troll | Presenter: Devi Sankaree Govender) 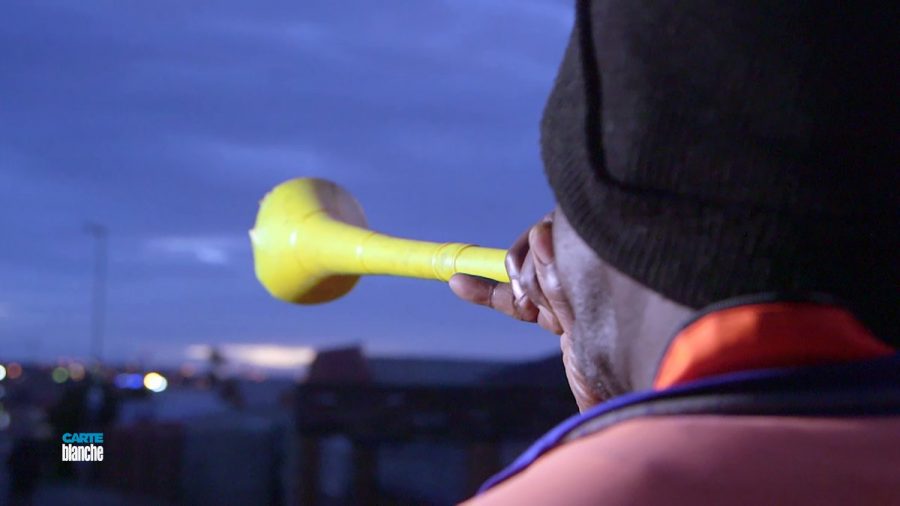 Before sunrise the streets of Soweto in Gauteng may seem abandoned, but don’t let the quiet fool you.  In the hours before daybreak, criminals are hard at work targeting early-morning commuters – mostly women – heading to the train station and taxi ranks. But with danger lurking in the darkness, the sounds of vuvuzelas shatter the silence as a group of men, armed with sticks and flashlights, reclaim their neighbourhoods. Leaving the comfort of their homes, they volunteer to protect and escort people safely to the transport hubs.(Producer: Tarryn Crossman | Presenter: Macfarlane Moleli)

Every morning just after 3AM, a group of #Soweto men leave their beds and homes, sound #vuvuzelas to announce their arrival and escort community members safely on their way to work. Join #CarteBlanche Sunday 7pm. @macmoleli pic.twitter.com/923Lz3KSd8