Every now and then an important film hits our screens, a film that’s not just entertainment… but which resonates with many and sends an important message that every single South African should hear and see. Moffie is one of those.

The film – by acclaimed director Oliver Hermanus – has already premiered at the Venice Film Festival and received three Bifa nominations in London.

Moffie tells the story of a young, conscript who battles to survive compulsory service in apartheid-South Africa’s military. It has enamoured audiences worldwide with sold-out screenings in London, Stockholm and Glasgow in October.

And while it’s currently competing on the international film circuit, and is being praised by international media and film critics like Variety, Hollywood Reporter, The New York Times and many others, the South African trailer for Moffie has been released. It includes a haunting reworking of Rodriguez’s ‘Sugar Man’. Watch below:

The new trailer sets the tone for what Variety labeled as “Oliver Hermanus’ masterpiece” with a stripped-down reimagining of ‘Sugar Man’.

It was a 25th hour decision by Hermanus to acquire the rights to the song, and include it as part of the film. With only a ten-day window before the film had to be finished, Hermanus reached out to music producer Ben Ludik. He asked Ludik to imagine recreating “Sugar Man” with a female vocalist (Rebekah Thompson) as a haunting anthem to end the film.

Ludik says “it’s a song about yearning to escape; a haunting poem by a bewildered individual”, much like the experience of the film’s main character, Nicholas (Kai Luke Brümmer). 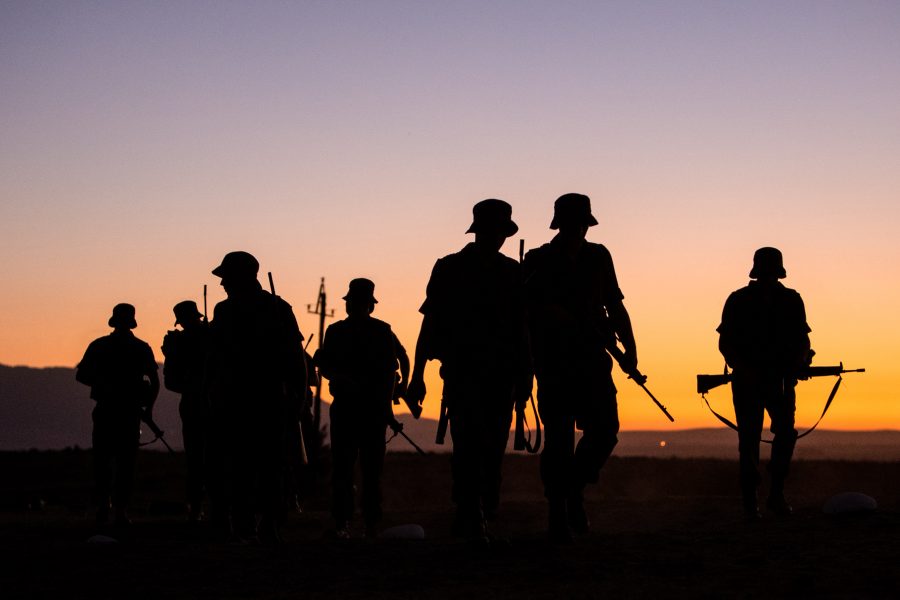 Director Hermanus is extremely excited “about sharing our new trailer with the South African audience.

“It has been such an amazing opportunity to include Rodriguez’s “Sugar Man” in the film and then to have Ben Ludik rework it for our trailer is the cherry on top. I love what he has done with the song and I hope audiences will come and experience the extraordinary work by the group of brilliant South Africans – actors, designers, photographers, composers, producers and crew ­­– who made this film.

“Our new trailer is a testament to South African cinema and cinema makers taking on the world.” 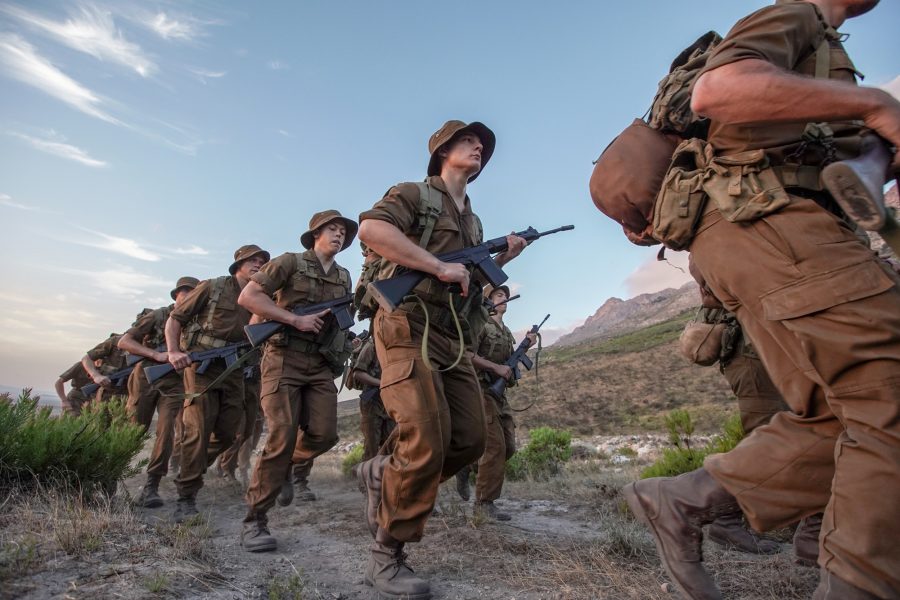 MOFFIE is based on the memoir of the same name by André-Carl van der Merwe, produced by Eric Abraham and Jack Sidey, and co-produced by Theresa Ryan-Van Graan.

“As a woman and a mother, I have been immensely moved and very proud to be associated with this film,” says Ryan-van Graan. “I cannot imagine what it must have been like to send your son to war, or to worry about his survival in an environment that shamed and persecuted boys that were different or weak in any way.” 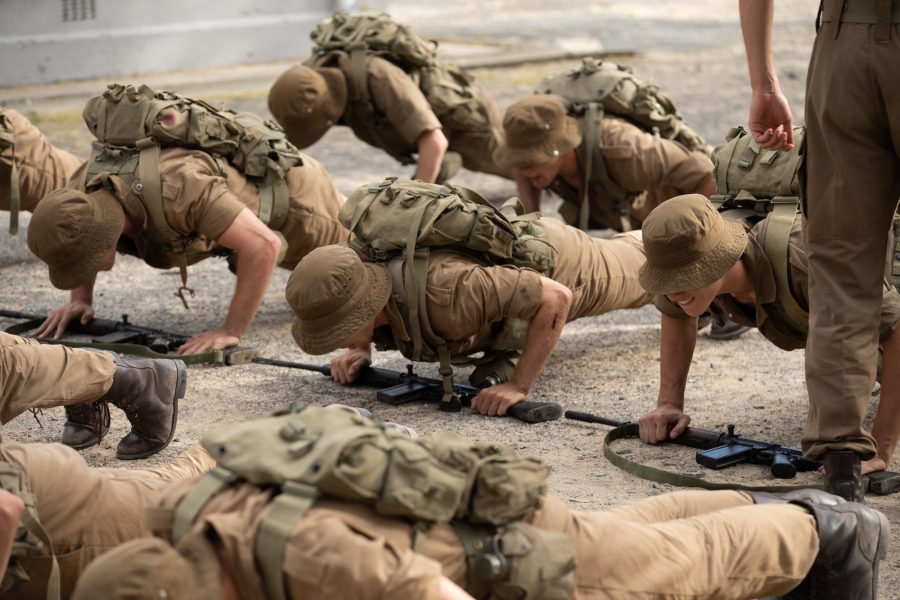 The film premieres in The United States in early January at The Palm Springs Film Festival before heading to Norway. Over the next three months it will also premiere in Scotland, Ireland, and Mexico. 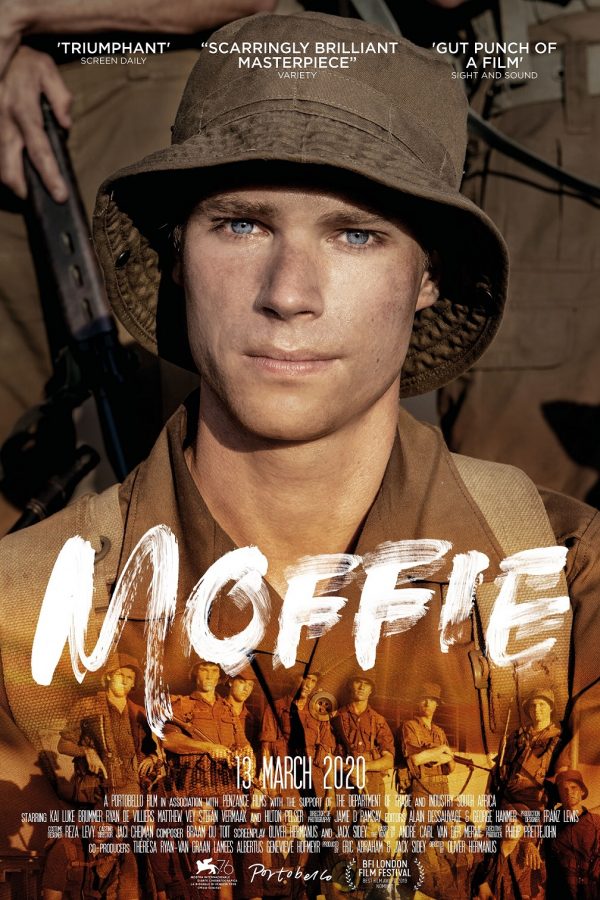