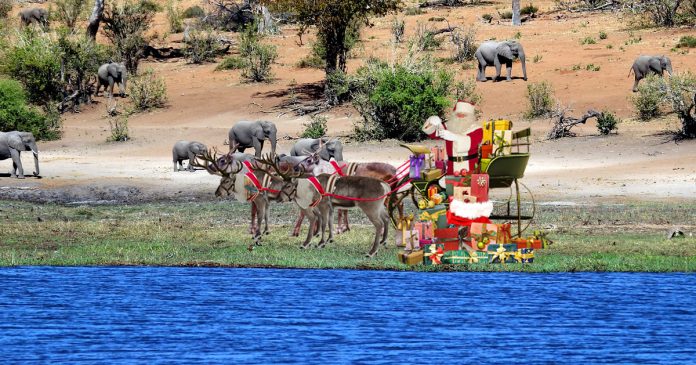 An American horse lover, Maggie Knox, was “absolutely blown away” by the response she got after posting a question about reindeer nutrition on a veterinarian page on Facebook, just before Christmas. She posted the question for vets only on behalf of her children… and vets everywhere responded, including one in South Africa who was super helpful. 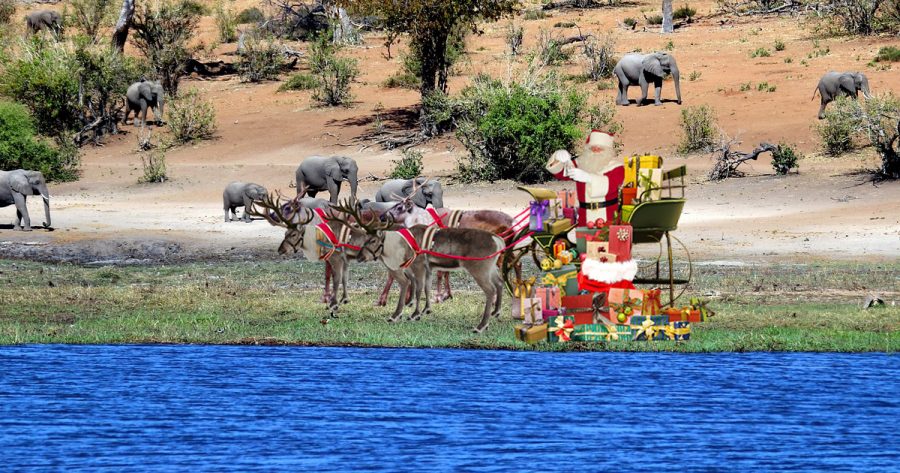 Maggie wrote on Horse Vet Corner: “My children are very concerned about Santa’s reindeer getting laminitis due to overeating candy canes, cookies and carrots. Are caribou prone to founder like horses? I’ve been unable to find any information on the subject elsewhere on the internet.”

She says she was just hoping it wouldn’t get deleted “because it kind of stretched the rules for that group”.

The answers were kicked off by a vet in Australia, Paula Williams, who explained about E.L.V.E.S. and that the reindeer undergo a stringent health check before takeoff!

Vets from all over the globe followed up with comments confirming they were on standby, ready for the reindeers’ arrival with supplies and saying they’d pass on the children’s concerns and well wishes.

When Maggie asked her “what is your electrolyte protocol like?”, Dr de Klerk replied: “Pre loading is vital for these guys, and the extra forage in the day before helps them store more water and electrolytes for the journey as reserves in their large intestines. Sodium, potassium and chloride are most important, and to a lesser degree calcium and magnesium also but we have specially formulated pastes at every water stop. They get double dosed in the warmer climates.”

Maggie was delighted with the response from Dr de Klerk and said it was similar to what happens on long rides with her horses.

She said her inbox has been jammed with messages and it’s been so sweet reading the responses.

“People are offering their barns and pastures as emergency LZ’s, and the whole thing is making me fall in love with the equine community for the umpteenth time. What a trip!”