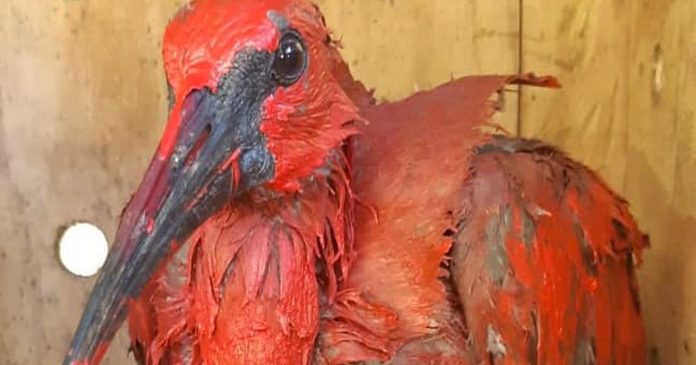 “Picasso the Hadeda is back in the wild!” says CROW, the Centre for Rehabilitation of Wildlife. Picasso became the most famous Hadeda in South Africa in October when he was rescued after being covered in paint…

CROW said its Hillcrest depot, Bruce Wilson (an earth angel according to many!) from Sanctuary Project, helped in the rescue.

It wasn’t certain whether Picasso was deliberately or accidentally covered in the paint… but what was certain was that he needed help! “In some places the paint was so thick that he was unable to fly,” said CROW.

Fortunately the paint was only on his feathers and not in direct contact with his skin.

With the kind sponsorship of Earthwize Environmental Products to help remove the paint, CROW went about slowly removing it in stages to prevent causing undue stress to Picasso. 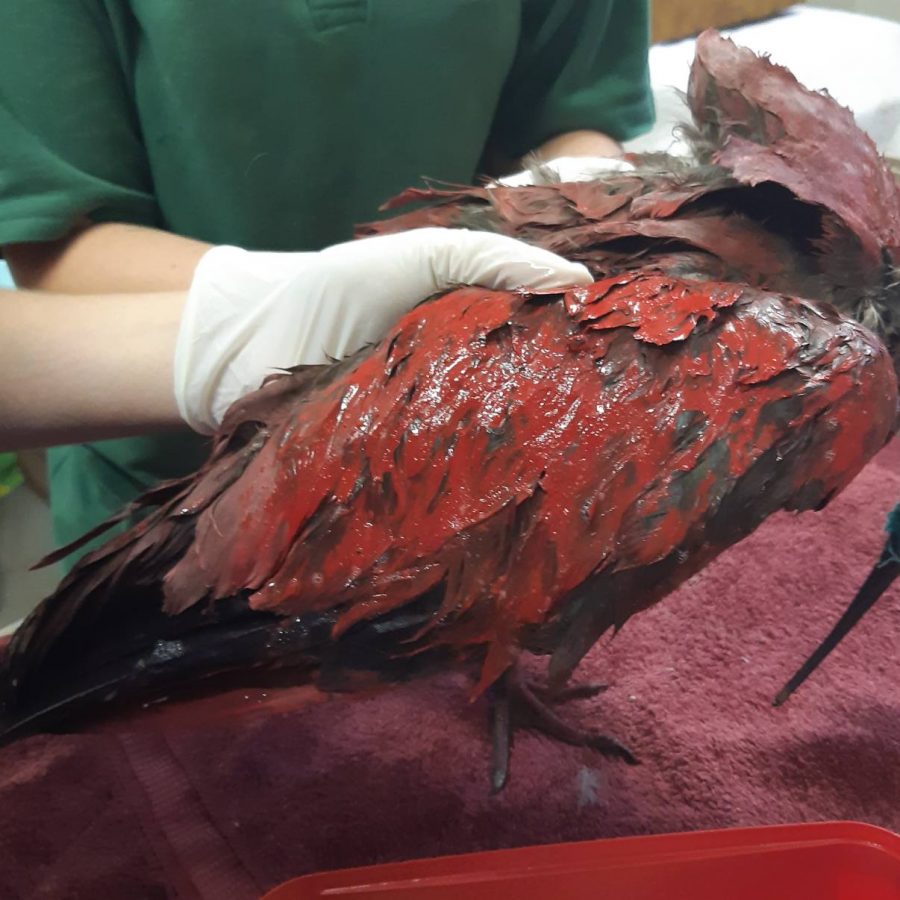 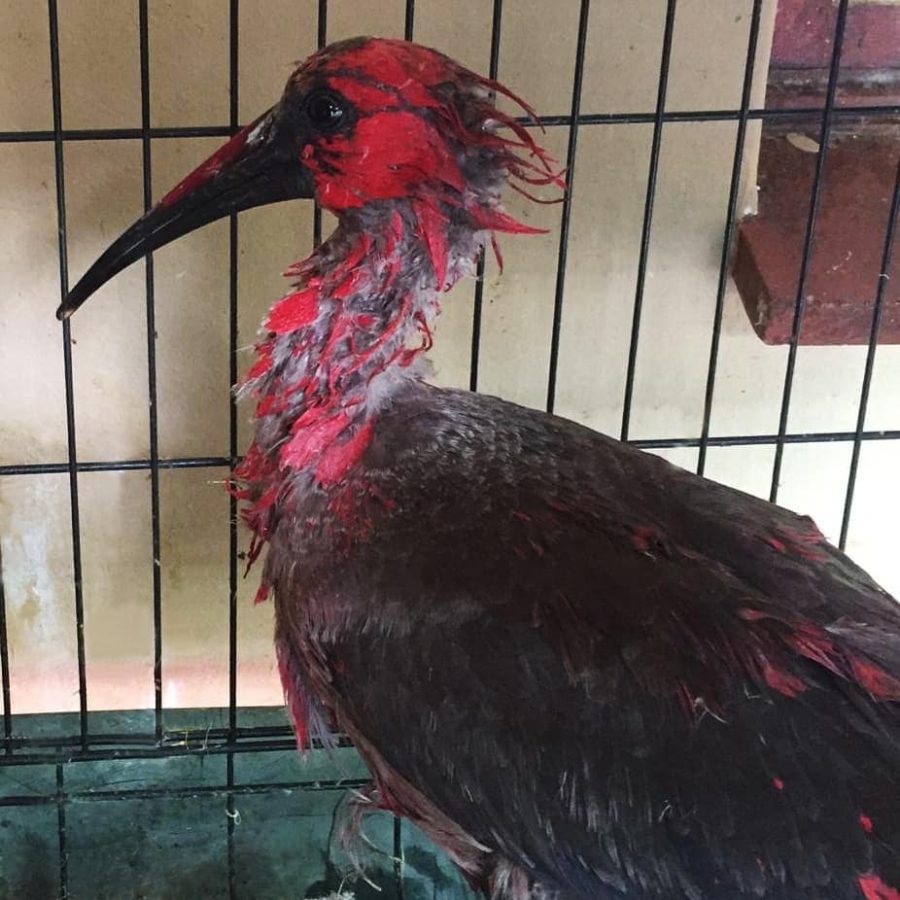 Just over two months later, and CROW says they are “happy to report that Picasso has been released!” Watch the video below.

CROW said: “As you can see from the video, he was eager to be back in the wild.

“It took him a little while to familiarise himself with his new environment but he joined the flock of Hadedas that were released alongside him, they all eventually flew away.”

Naudi Ronan, an international volunteer, can be seen in the video assisting in the release of Picasso. You can also hear Picasso’s healthy hadeda call at the end of the video!

WATCH Picasso the Hadeda released back into the wild

Posted by CROW – Centre for Rehabilitation of Wildlife on Friday, December 27, 2019