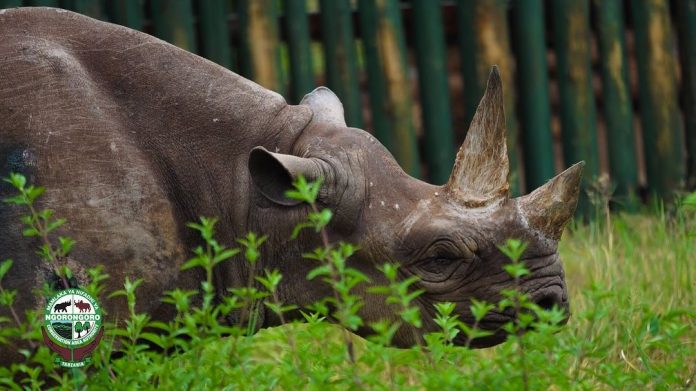 The world’s oldest free-ranging black rhino – Fausta – has sadly died at the age of 57 in the Ngorongoro Crater, Tanzania… from suspected natural causes.

“Records show that Fausta lived longer than any rhino in the world and survived in the Ngorongoro, free-ranging, for more than 54 years before it was kept in a sanctuary for the last three years of its life in 2016,” said Conservation Commissioner Dr Freddy Manongi.

Fausta was first located in the Ngorongoro crater in 1965 by a scientist from the University of Dar Es Salaam. She was then around 3 or 4-years-old.

Dr Manongi said her health began to deteriorate in 2016 “when we were forced to put the animal in captivity, after several attacks from Hyena and severe wounds thereafter. Fausta also lost sight or vision, which further compromise its survival ability in the wild.”

He added that Fausta had survived the 57 years without bearing any calves.

Dr Manongi said the normal life expectancy of rhinos in the wild is 37 to 43 years. They can live up to 50 years and above in captivity.

According to Dr Manongi, records show that Sana, a female southern white rhino was considered the world’s oldest white rhino in captivity. She died at the age of 55 in a zoological park in France in 2017.

In the same year, the then oldest living black rhino in the US – Elly – died in the San Francisco Zoo at the age of 46.

On Sunday morning, the Ngorongoro Conservation Area Authority posted more photos (see below) of Fausta during her life: