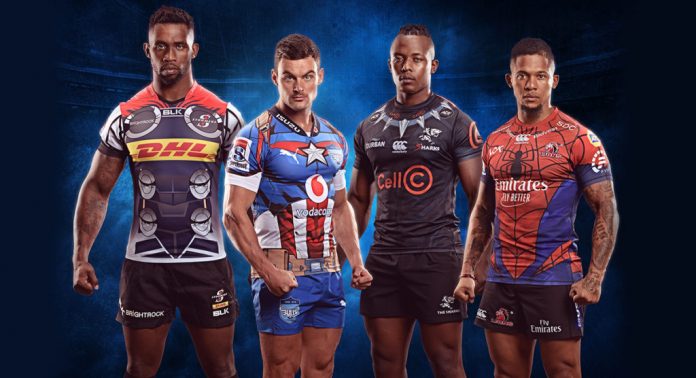 When we’re watching the feats South Africa’s players pull off on-field, it’s hard to believe they’re human! Maybe they’re not … To kick off the Super Rugby season, our rugby heroes show their true colours when they dress in official Marvel kit for the matches on Super Hero Sunday. 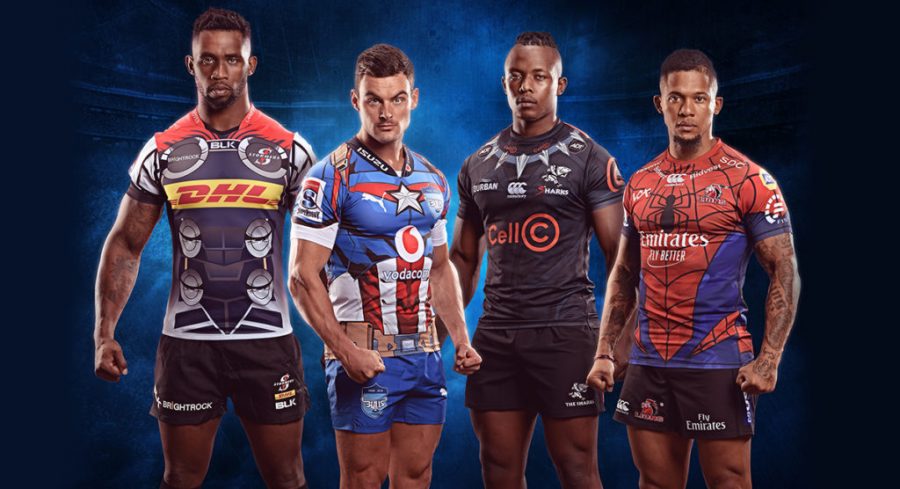 At 13:15, the DHL Stormers, dressed in their Thor-inspired kit, will take on the Cell C Sharks, who’ll be donning Black Panther jerseys.

And at 15:15, the Vodacom Bulls will be wearing Captain America kit to fight it out with their age-old rivals the Emirates Lions, who’ve sworn allegiance to Spider-Man.

Many of our World Cup-winning heroes will be in action on the field, including Siya Kolisi, who is captaining the Stormers.

Where to stream Super Hero Sunday

Both Super Hero Sunday matches will be streaming live on Showmax, with highlights coming to the platform shortly after the final whistle.

Football fans will be thrilled to know that they can also watch Manchester City play Crystal Palace on Saturday, 18 January at 16:30, also live on Showmax. For the latest lineup of live matches, go to the Showmax Sports page.

How to get Showmax from R49PM

Sign up for Showmax Mobile and get full access to the full catalogue on one mobile device for R49PM. Vodacom customers can get Showmax Mobile plus 2GB data for R99PM.

New customers signing up for the Showmax standard plan get a 14-day free trial and then pay R99PM. DStv Premium subscribers get Showmax free: go to showmax.com to sign up. DStv Compact and Compact Plus subscribers pay R49PM.