The dream of becoming a lawyer for Enoch Mpianzi was cut short on a school orientation camp on Wednesday, after he allegedly drowned following a river rafting exercise during the excursion. 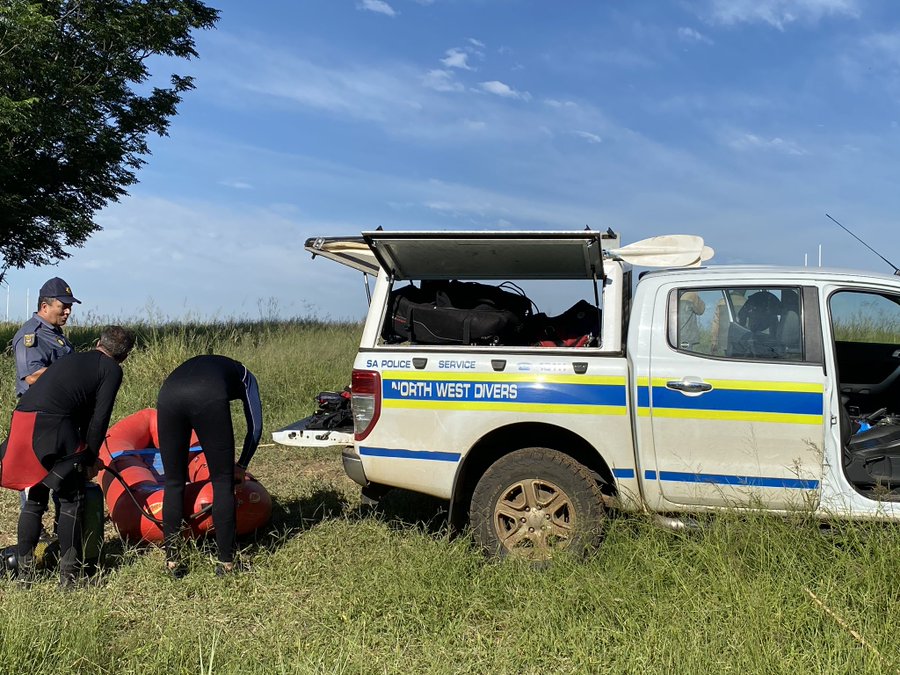 The body of Enoch, a 13-year-old Grade 8 boy from Parktown Boys High School, who went missing during a school orientation camp in Brits, North West, was found on Friday.

Upon discovery of the boy’s disappearance, a search ensued that saw teachers, campsite owners, the community from neighbouring farms around the area and the police frantically search for Enoch whose family hails from northern DRC (Democratic Republic of the Congo).

In a briefing following the discovery of Enoch’s body on Friday morning, Gauteng Education MEC Panyaza Lesufi said details around the tragic incident were still sketchy.

“It was a simulation of some sort as if learners were dropped off from an aircraft and they had to cross the river with somebody that is injured. They had to build some rafts,” said the MEC.

According to Lesufi, Nyati Sports School, which is a school of speciality, conducted the river rafting activity.

The MEC said according to the information he was given, everyone indicated that after that exercise, they were not aware that a learner was missing.

“It is only when they were doing the head count, that they realised that the numbers are not the same. The head count is a point of confusion,” he said.

The family was not present at the briefing as they were still conducting rituals at the scene.

When questioned on whether proper safety measures were followed, Lesufi said he could not confirm.

“I saw no less than 10 teachers and officials who were taking care of the kids. I’m told the number of learners was around 200.

“I’m not aware on whether the children had lifejackets so I can’t say because we didn’t receive that information,” he said.

The South African Police Service (SAPS) said police divers, who were part of the search team, discovered Enock’s body at about 09:45 on Friday, about 3 km from where he was allegedly last seen on Wednesday, 15 January 2020, in the Crocodile river in Assen, close to Brits.

SAPS said Enock was only reported as missing on Thursday, 16 January 2020 and police immediately activated a search team consisting of police divers and K9 (Dog Unit), who searched until it became dark. The search continued Friday morning until his body was recovered.

“Initial information indicated that he was participating in a team building exercise, where learners were divided into groups to build rafts and then placed them in the river, to drift about 100-150 meters downstream. The water current was very strong and at some stage the learners went under water as they were drifting. During roll-call by the teachers, it was realized that Mpianzi was missing,” said SAPS.

A case of Inquest is under investigation by police to determine the cause and circumstances surrounding his death.

On liability, Lesufi said an independent team will be established to conduct their own investigation and provide a report in the next three months.

“The exercise that they were doing is a specialised exercise so it was not necessarily led by the teachers.

“The independent report will tell us who will be liable. I am reluctant to point fingers at people, what we need to do is wait for reports from all institutions. In the absence of evidence I don’t want to make accusations,” he said.

“I really believe that we need to change policy when we as the department authorise trips really what we are doing is we are authorising the trip and not the activities,” he said.