A South African teenager is recovering in hospital after she was bitten by a crocodile while she was swimming in Elands River (Elandsrivier), near Swartruggens in the North West province with her two friends.

According to the North West Dept of Conservation and Tourism, the 15-year-old girl – Hesmari van Loggensberg – accidentally stepped onto something moving… which apparently turned out to be a crocodile, not normally found in Elands River.

The crocodile bit Hesmari on the leg and her loud screams were heard by the two boys swimming with her. They ran to a nearby house for help.

“Fortunately two men responded to their plea and ran to assist the girl, who was then later taken to hospital by ambulance in Rustenburg,” the North West Department of Economic Development, Environment, Conservation and Tourism (DEDECT) said on Friday.

The men said that while helping her, they caught a quick glimpse of the crocodile.

According to the department, the girl sustained bite mark wounds on her leg.

The department has dispatched its problem Animal Control Specialist and Biodiversity Conservation Officers to the scene to search for the crocodile, as they say it may pose further danger to communities residing around Elands River.

“Naturally we would not expect any crocodile in the Elands River, but we are aware of captive facilities where crocodiles are bred in that area,” said the Dept.

The department’s Biodiversity Officers will be undertaking a “thorough investigation”, they say, to determine where the crocodile may have come from, “and the law will take its course”.

Jonathan Denga: Director: Biodiversity Management from the department, said: “The department is in the process of erecting warning signs to caution communities on the possibilities of existing crocodiles in the river and danger they may pose.” 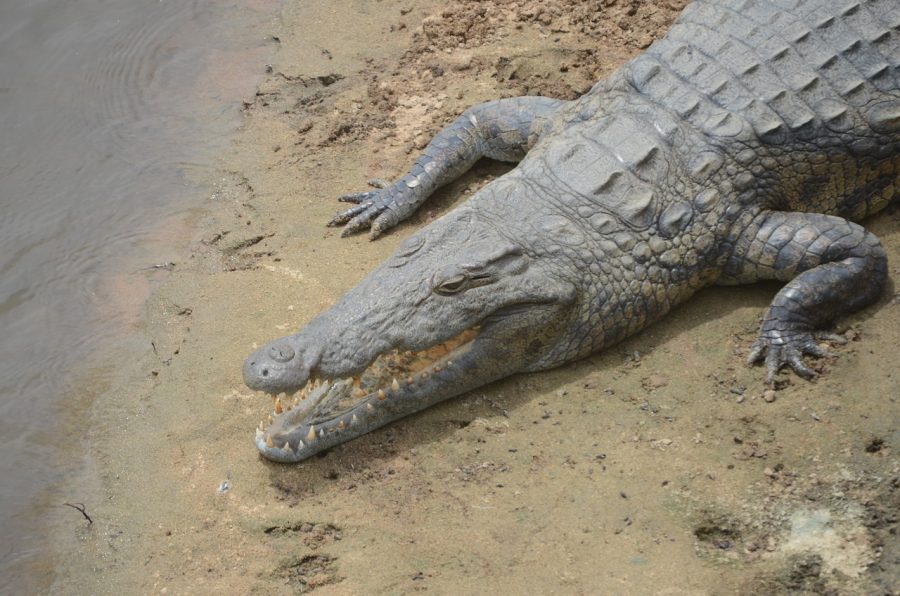 Members of the public around and nearby the river are urged to exercise caution when approaching the waters, and anyone who may have spotted the animal should immediately contact the District problem Animal Control Specialist Vasti Botha on 0837617497 or the South African Police Service (SAPS). – SAnews.gov.za