The heartbroken mother of a British tourist, who was executed in cold blood nearly six years ago in South Africa, has been left “devastated and distraught” after five men were this week cleared of her son’s murder.

Adventurer Jeremy Brooke, 32 – who was actually born and brought up in Durban with British parents who returned to the UK in 2011 – had been enjoying a diving holiday with four friends in February 2014 when he was held down by the armed gang and shot in the chest and face by one of his attackers.

While others naturally hid, Jeremy had bravely leapt onto the back of one of the attackers… in an attempt to protect his friends. They’d been staying at rented Nkanya Lodge in Elliotdale, in the Eastern Cape, when the armed attackers broke in at around midnight.

The gang pinned him down and fired two bullets into him before robbing all five of their mobile phones and laptops, and escaping with their car.

Qualified divemaster and instructor Jeremy – whose widowed mother Marian lives in North Cornelly, Wales – was critically injured and died during a mercy dash on his way to hospital.

The five suspects were swiftly arrested (within about 12 hours) by the South African Police Service (SAPS).

His pals – Gregory De Valle, Stephen Boscher, Bradley van Staden and Beila Cook – were also assaulted but fortunately not seriously hurt. They were able to give vital evidence to police that led to the quick capture of the suspects.

Jeremy’s mother Marian and older sister Bronwen, and his four friends from the doomed holiday, were today said to be “devastated” after the five men – one of whom is now deceased – were found not guilty.

“The evidence was clear-cut and Marian is devastated and distraught at the not guilty verdict, but the fight will go on,” she said.

Judge Buyiswa Majiki, sitting at Mthatha High Court, found the men not guilty of murder due to “conflicting evidence” as to who pulled the trigger that fired the two fatal bullets.

Majiki did however find all five guilty of robbery with aggravating circumstances and possession of stolen property, including the stolen car, and for possession of firearms.

Judge Majiki said: “Two versions were presented by the state hence the court being unable to reach a conclusion as to who of the accused discharged the fatal shot.

“Where there is doubt it works to the benefit of the accused and the state must prove its case beyond reasonable doubt. It was made worse by no common purpose charge.”

Prosecutor Nomapha Mvanda said he would appeal the ruling and demand a retrial of the five men.

Jeremy’s dive boss, De Valle (who was with him that night), speaking on behalf of all the victims, said they were “very disappointed”, adding: ”We cannot believe after five years and 11 months they come to this conclusion.

“The accused made confessions to the murder, and the evidence was overwhelming so the State must appeal the ‘not guilty’ and they will win at a retrial as this verdict is incorrect.”

Sigagayi had been on the run twice after escaping from custody, but was gunned down while on the run.

The murder case, which was heard yesterday, was adjourned for sentencing until 29 January.

Jeremy’s mother and sister have spoken about their fight in the past to get justice for Jeremy – who was known as Gumby – and believed justice would be done.

His mom told the BBC, in an interview in 2017, that she had spoken to Jeremy the day before he was shot dead and that he was in “good spirits”.

Marian said: “He was always travelling but we never went more than two weeks without speaking, and he used to ring me from anywhere in the world for a chat.”

Both of Jeremy’s parents were British, but had lived in South Africa for 35 years until 2011 when they moved back to Wales because to the rising violence in SA.

Jeremy’s father had died suddenly, just a couple of months before Jeremy was shot dead… leaving Marian a widow and with only one living child remaining after the murder that shocked South Africa at the time. 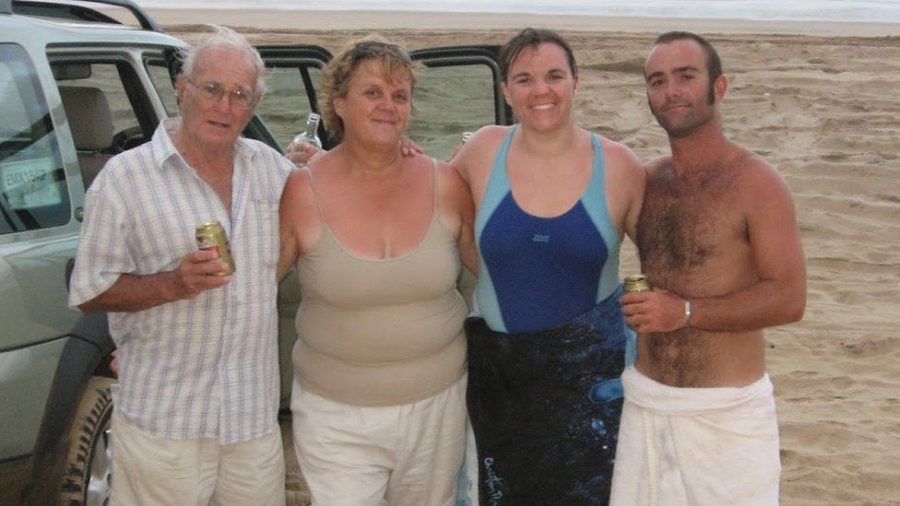 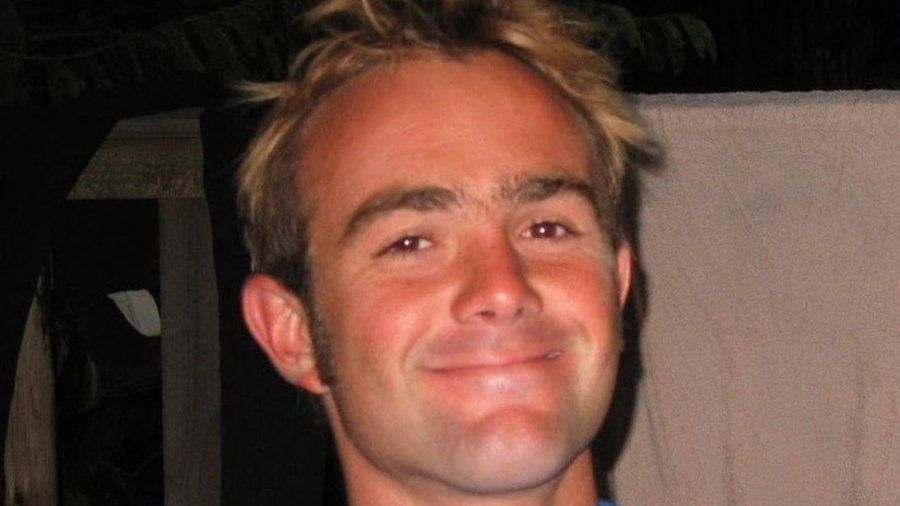 Marian says her son loved travel, and went to agricultural college in Cornwall. He was described as a “free spirit” who as well as being a diving instructor, also worked in farming and engineering.

He had been working at a dive centre in Sodwana, and was about to travel to South America to work as a crew member on the Australian TV series Survivor.

In the BBC interview, Marian recalled the night they got the call at 4am to say that Jeremy was dead.

She said: “It was a friend from the dive centre at Sodwana who told me he had been shot and killed and from there it was a blur with Bronwen and I howling our hearts out.

“Jeremy had jumped on this guy’s back, naked in the middle of the night, swearing at them and telling them to get out… and the other intruders came and pulled him off.

“Two men held Jeremy by his arms and legs and the main perpetrator shot him twice – once in his chest and once in his face – and then they just left him on the floor.”

His sister Bronwen said: “The guys tried to help Jeremy and staunch the blood, and he was awake and aware of what was going on and said ‘tell everyone I love them’.

“Some neighbours loaded him onto a truck and drove him for two hours to hospital, doing CPR to keep him alive but they knew he had gone before they reached it.”

Bronwen, a married physiotherapist from Neath, said: “He was lovely and one of those people everyone loved and he touched people’s lives. He was my best friend.”

Mum Marian returned to her job as a neo-natal nurse at a hospital in Swansea after the family had flown to South Africa to get his body released for a cremation.

She has since remarried and retired but insists the fight for justice will continue and is praying that an appeal for a retrial works.