With violent incidents taking place across South Africa and crime stats resembling those of a war-torn country, in this week’s episode of Carte Blanche the team examines personal safety and questions whether the State should limit a citizen’s right to own firearms. 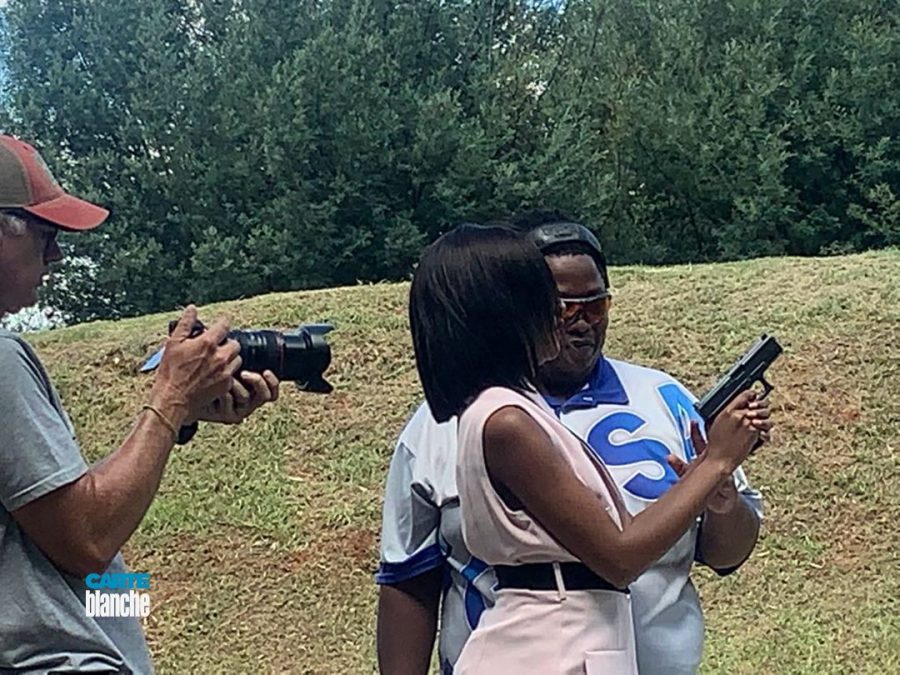 Tonight’s episode (Sunday 2 February) is available on DStv Now if you’re in South Africa, and available to stream from Tues 4 February on Showmax International in most countries abroad. 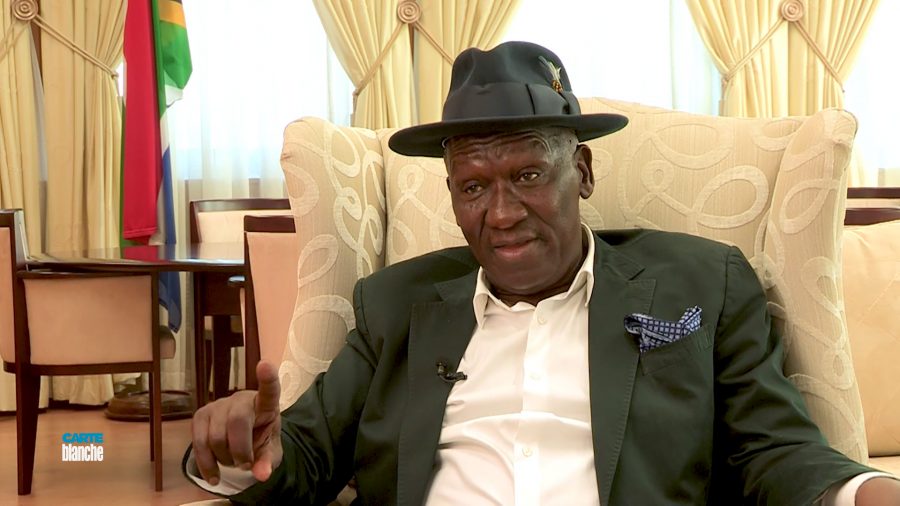 Police Minister Bheki Cele ideally wants South Africans not to own firearms. In a country rated as one of the most violent in the world; where crime and murder rates sometimes outstrip some war zones and where the safety of citizens is often in their own hands, Carte Blanche asks how it would impact the pervasive climate of crime in the country. (Producer: Sophia Phirippides| Presenter: Masa Kekana)

With #crime impacting normal life in South Africa and the safety of citizens often in their own hands, why does the Minister of Police want South Africans not to own firearms? @MasaKekana reports this Sunday at 7pm on #CarteBlanche @MNet channel 101. #GunLaws pic.twitter.com/BHVAgTdP3a 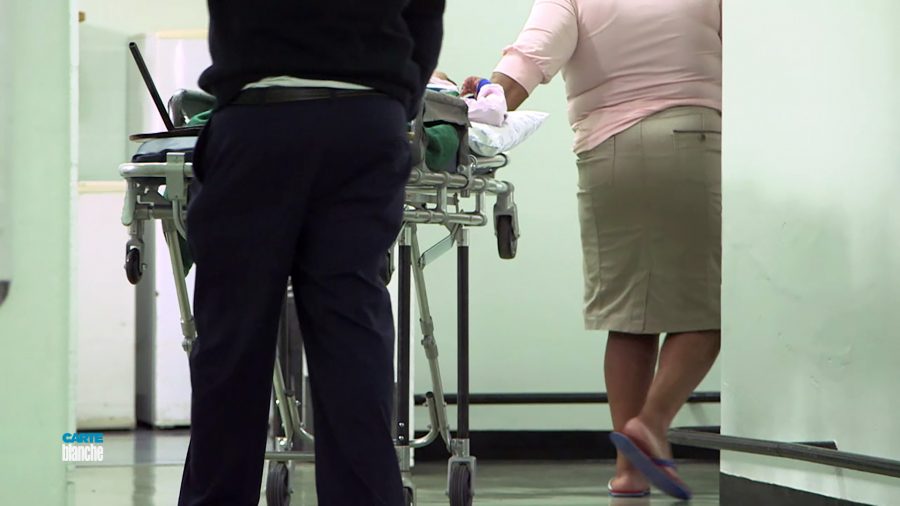 A knife, a pair of scissors and a few metal objects that could easily be used as weapons – in an extensive investigation covering some of Gauteng’s state-run hospitals and clinics, Carte Blanche goes inside these facilities to put their security measures to the test. With violent incidents of shootings and stabbings happening inside public health facilities, Carte Blanche investigates why it’s seemingly become so easy to breach hospital security. (Producers: Ntokozo Miya and Mduduzi Miya| Presenter: Masa Kekana | Research: Mosibudi Ratlebjane)

A gun, a knife, a pair of scissors… could you take these weapons inside public health facilities? @MasaKekana investigates this Sunday at 7pm on #CarteBlanche @MNet channel 101. #StateHospitals pic.twitter.com/WYc0gD57fM

What was supposed to be pro cyclist Nic Dlamini’s year, as he worked to represent South Africa at the Olympics, has become a tough journey back to health as he nurses a broken arm, sustained in December when park rangers on Table Mountain assaulted him over his permit to ride. Carte Blanche asks how the country’s reputation can be restored in the face of ongoing complaints against park rangers. (Producer: Diana Lucas | Presenter: Derek Watts) 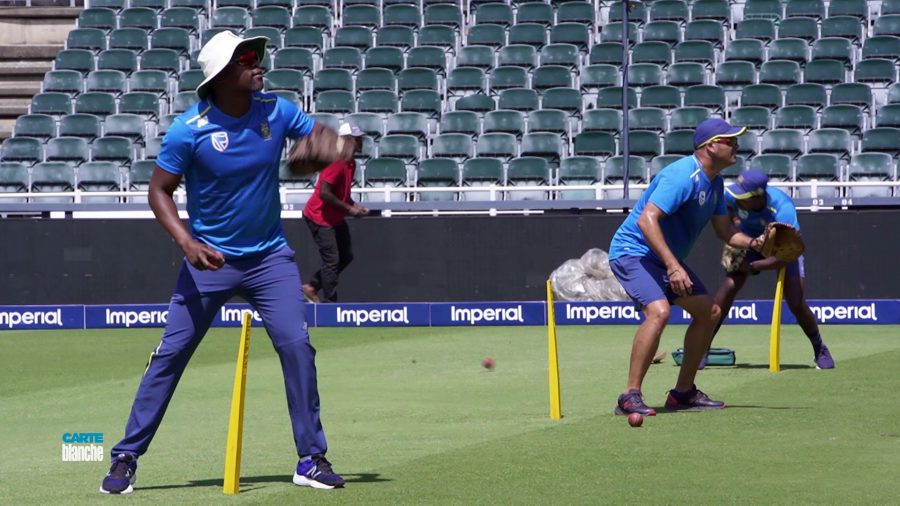 The Proteas are a national treasure, but with a number of disastrous defeats on the pitch; major internal disputes in the boardroom and serious allegations of mismanagement and bad governance, Cricket South Africa is in a tailspin. Could the appointment of a new interim CEO and Director of Cricket finally put an end to the team’s decline? Carte Blanche sits down with the new appointees, who are now squarely in the firing line. (Producer: Julian Sun | Presenter: Macfarlane Moleli)

This Sunday on #CarteBlanche: #CricketSA is in trouble. But could the appointment of a new interim CEO and Director of Cricket finally turn things around? @macmoleli finds out more Sunday 7pm on @MNet channel 101. pic.twitter.com/stQFcybpL2