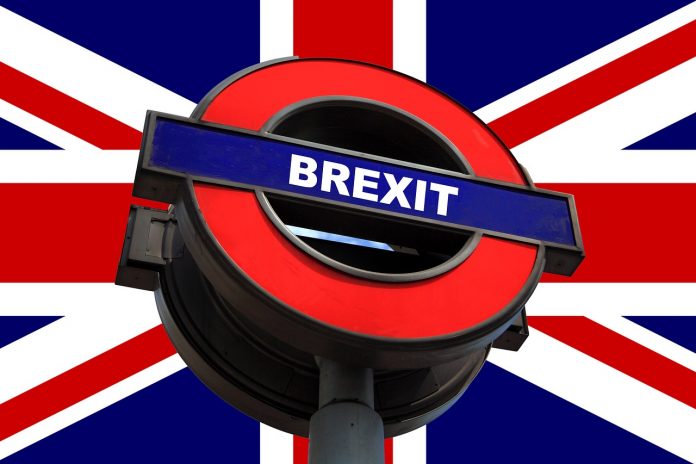 The Department of Trade and Industry (dti) says South Africa’s trade relationship with the United Kingdom continues unchanged after the UK left the European Union (EU).

The UK left the EU on 31 January 2020 in what is widely known as Brexit (British exit from the EU).

The transitional period is set to end on 31 December 2020, but can be extended on agreement between the EU and UK.

The EPA between the SADC EPA Member States and the EU entered into force on 10 October 2016.

Trade and Industry Minister Ebrahim Patel said during the transitional period provided for in the UK Withdrawal Agreement, the trade between South Africa and the UK will continue unchanged under the SADC-EU EPA.

“South African exporters can plan ahead with confidence in the period ahead. Their legal and regulatory arrangements remain stable and in place, as it was during the period that the UK was part of the European Union.

“The UK remains one of South Africa’s key trading partners. In 2018, the UK was the fourth largest destination for South African exports, with bilateral trade between the two countries amounting to more than R140 billion,” said Minister Patel.

The United Kingdom is SA’s fourth largest market for exports, behind China, Germany and the United States, and it is the seventh largest supplier of imported goods.

To avoid the disruption to South Africa’s exports, once the UK exits the EU and the SADC-EU EPA does not apply to the UK any longer, South Africa and five other countries — namely Namibia, Botswana, Lesotho and Eswatini as well as Mozambique — engaged with the UK over a two-year period following the announcement of the UK’s intention to leave the EU.

A new agreement, which is known as the SACUM [South Africa, Namibia, Botswana, Lesotho and Eswatini, as well as Mozambique]-UK Economic Partnership Agreement, was agreed between the parties in September 2019.

The SACUM-UK EPA effectively retains the terms of trade present in the existing SADC-EU EPA, and will govern the bilateral trading relationship between each of the SACUM countries and the UK in the event that the SADC-EU EPA no longer applies to the UK after December 2020.

Patel said the SACUM-UK EPA will enable South African businesses to continue to export their products to the UK market and protect South African jobs once the SADC-EU EPA ceases to apply to the UK.