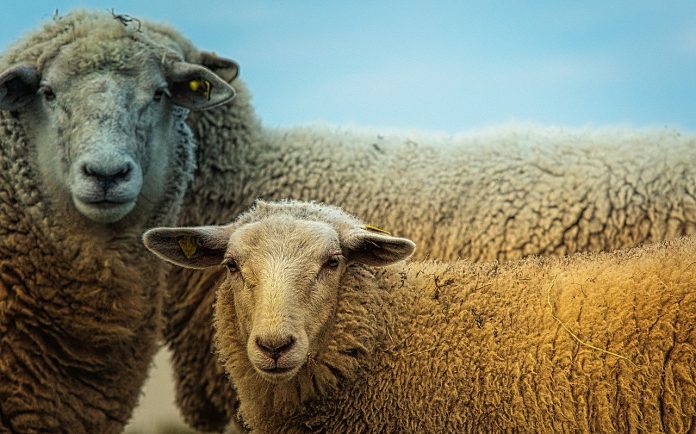 Supporters of 70,000 sheep facing a horrendous journey to Kuwait, as well as the sheep themselves, were dealt a devastating blow today when the court decided not to step in and prevent the live export of the sheep from South Africa. 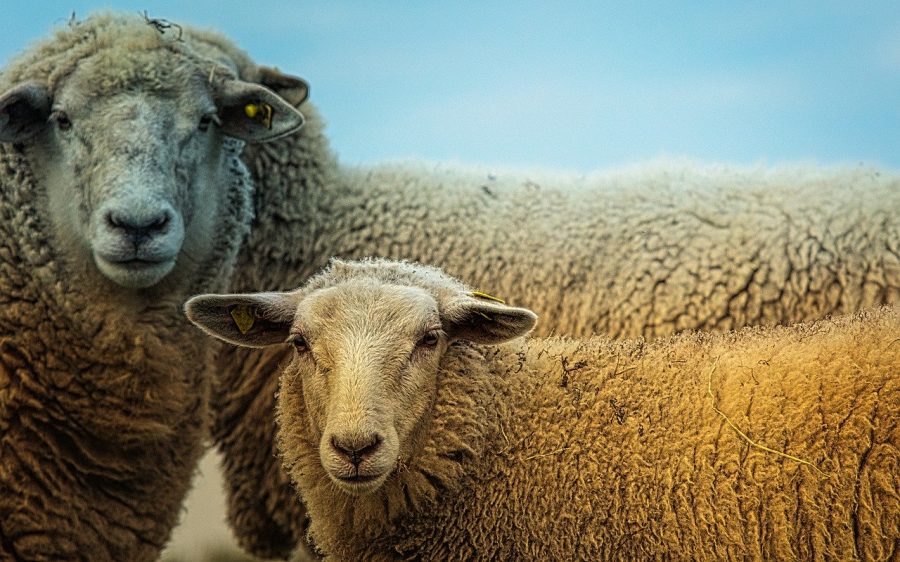 The live export of sheep for Kuwait-based meat supplier Al Mawashi is due to go ahead next month, with loading of the sheep commencing on 17 March 2020.

The National Council of SPCAs (NSPCA) said in a social media post that its high court application in the Grahamstown High Court was today struck off the roll with costs, due to procedural issues. (Previous attorneys had apprently filed the wrong court papers by accident.)

“We are concerned that once again the merits of the case were unable to be argued. We believe there is still a strong case to be made,” said the NSPCA, who now had AfriForum’s Gerrie Nel and team on board to argue their case.

The NSPCA says its role is however not over; and that it will engage with Al Mawashi to ensure “the safe passage of the animals”, as set out in the Animals Protection Act No 71 of 1962, and OIE (World Organisation for Animal Health) standards.

Al Mawashi’s attorneys had yesterday requested that the NSPCA, various stakeholders, and Al Mawashi engage in order to find a solution for this dispute.

The NSPCA said while it will engage to ensure the best outcome for the animals on this journey, its stance remains unchanged – fiercely opposed to the practice on welfare ground.

There is undoubted cruelty both during the lengthy sea voyage and at the destination, said the NSPCA.

“The undeniable suffering that takes place on these voyages from the time of loading at the feedlot, is something that has left even our most seasoned inspectors demoralised. We will see this through to the end, we only hope that the public will continue to support us and make their voices heard,” said Marcelle Meredith, Executive Director of the NSPCA.

There are still three criminal cases of animal cruelty against those involved in the live export to Kuwait in October 2019, and one for the assault of an NSPCA inspector, which are still being investigated and will be vigorously pursued by the NSPCA until justice is served, said the organisation.

The NSPCA also thanked Nel and the team for their assistance as well as to Kulula for sponsoring some flights.

To their supporters, the NSPCA expressed gratitude and said: “We still have a long road ahead and we simply would not be able to continue without this invaluable support.” (Please donate here if you can.)

The NSPCA says: “Live animal export by sea is one of the cruellest methods of transport in history. It cannot be allowed to continue. Help stop the horror.” 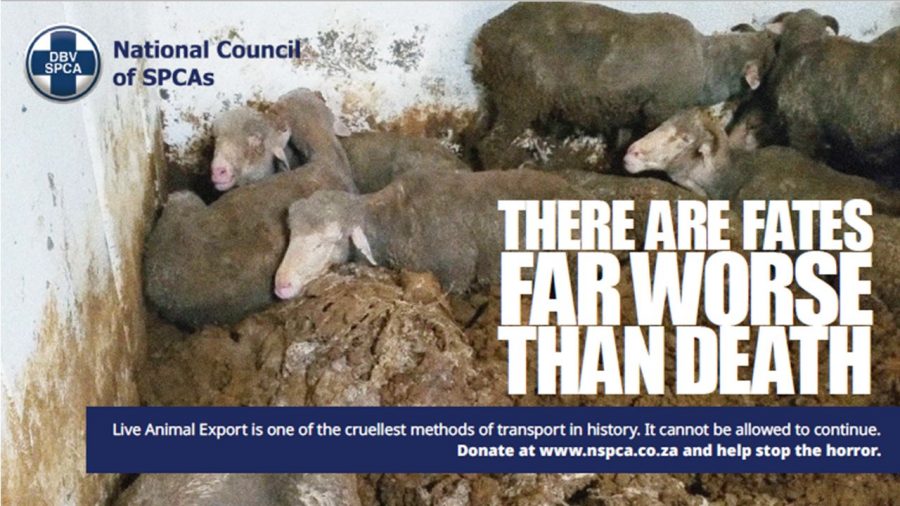