For two months late last year, the deadly antibiotic resistant CRE (Carbapenem-resistant Enterobacteriaceae), ravaged the maternity ward of Tembisa Hospital in Gauteng killing 10 babies. But this wasn’t the first time that a number of infants have died in the same period inside a public health facility in South Africa. 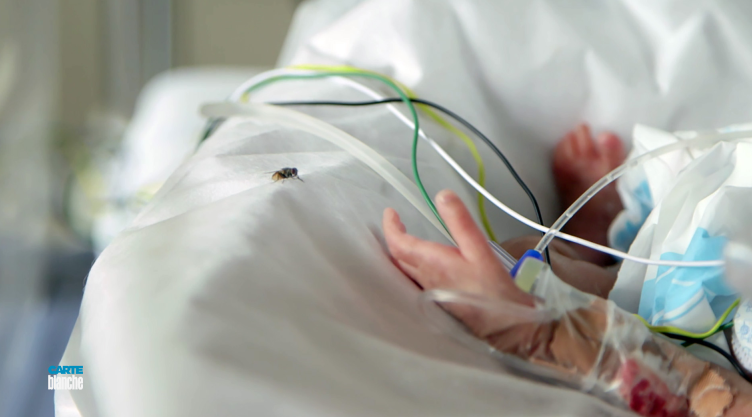 Carte Blanche investigates the hospitals and the situation in this week’s episode of South Africa’s top current affairs show. You can watch on Sunday 1 March in South Africa on DStv Now or stream it overseas in most countries from Tues 3 March if you’re abroad.

“But it all hits home when the nurses themselves admit that even when they try their best, they can’t give patients the quality of care they need.”

Notorious for being overcrowded and understaffed, Carte Blanche investigates whether congestion in state hospitals could be putting the lives of new-born babies at risk. (Producer: Tarryn Crossman | Research: Nhlanhla Hlongwane | Presenter: Claire Mawisa)

RT Every year, a number of new-born babies die inside #PublicHospitals. But with overcrowding and general unhygienic conditions in #MaternityWards, are State facilities responsible for spreading disease? Join #CarteBlanche Sunday 7pm for the full story. @clairemawisa pic.twitter.com/pbcOzPnM1J

On the face of it the photos seem to capture children having fun. For at least 20 years, a Mpumalanga-based photographer has paid children to demonstrate what he describes as wrestling grips – a part of his anti-bullying campaign. He’s filmed these fighting scenes, produced over 2,000 DVDs and sold the images online. Now, Carte Blanche investigates how these images have popped up on adult fetish websites.(Producer: Sasha Schwendenwein | Presenter: Derek Watts) 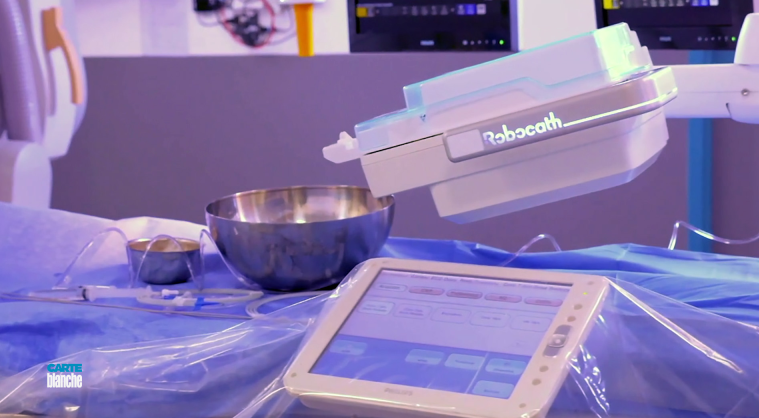 How would you feel having a robot on your surgical team in the operating theatre? Steadily on the rise in Europe and America, robot-assisted surgery is now available in South Africa. We track the benefits and risks involved when patients go under the knife with robot assistants performing delicate and complex procedures.(Producer: Mart-Marie Faure | Presenter: Claire Mawisa)

RT Would you permit a #robot to perform a heart procedure on you? Well, it's no longer just science fiction. #MedicalTobots are making waves right here in South African operating theatres. Join #CarteBlanche Sunday 7pm on @MNet for the full story. #Robotics pic.twitter.com/Mpw1DDOvGZ 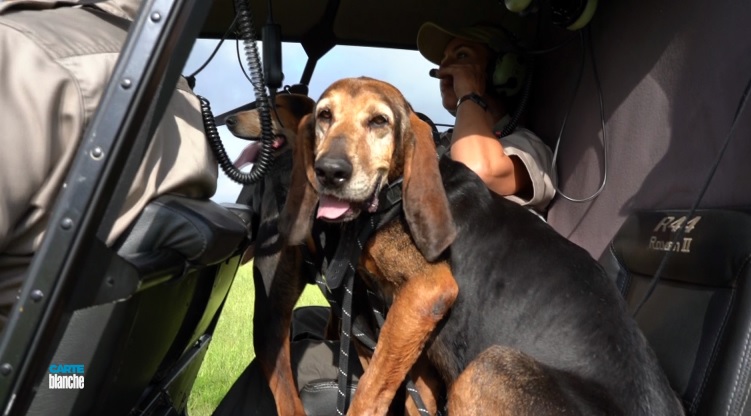 They’ve fought them from the air, with specialised camouflage reconnaissance teams and tactical boots on the ground, but the latest weapon in the fight against rhino poaching might not be as high-tech as you would expect. Fast, four-legged and furious – free-tracking hounds could prove to be the game changer in the fight against poachers as they continue to achieve major successes in this deadly war.(Producer: Graham Coetzer | Research: Sasha Schwendenwein | Presenter: Macfarlane Moleli)

#RhinoPoaching – authorities fight it from the air, with specialised camouflage reconnaissance teams, tactical boots on the ground and now, they are unleashing the hounds. @macmoleli finds out more about the use of #TexasHounds in tracking down #poachers. #CarteBlanche Sun 7pm. pic.twitter.com/2rLDjy9oqs