This is a question I have asked myself many times… writes Dr Louise de Waal, Campaign Manager of Blood Lions. Petting a predator is incongruous and unnatural, so why this obsession with petting wild animals in captivity? Why do we believe it is acceptable to put our own needs well above the animal’s requirements? Is it for that like-boosting selfie on social media? Does it make us look macho? Does it boost our ego? Is it for the thrill of adventure?

Over the last couple of decades, we have seen a significant shift in public awareness in the recognition that animals are sentient beings with the capacity to feel both physical and mental pain.

People are becoming more cognizant of animal welfare, and awareness campaigns, such as Blood Lions, aim to educate the public on the exploitation and abuse involved with the captive breeding and keeping of lions and other big cats.

There are huge welfare concerns around taking cubs away from their mother within days after birth, which intentionally brings the females back into oestrus (become fertile) much quicker.

The hand-rearing of those cubs with puppy dog formula often leads to nutritional deficiencies, diseases and even death. 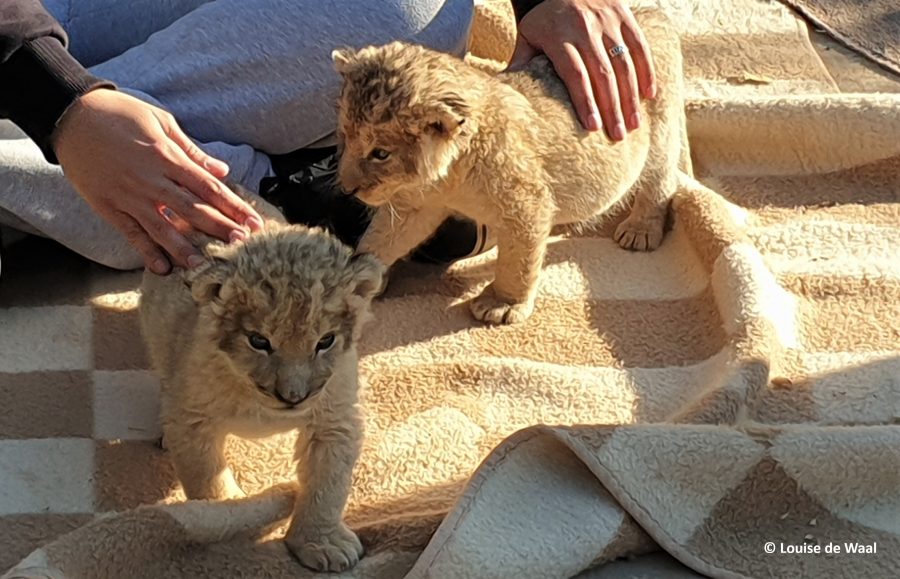 Captive predators are subjected to crippling intensive breeding cycles and are kept in inappropriate, overcrowded and often unhygienic conditions.

Our captive lion population is now estimated to be as high as 12,000 lions with thousands of additional other big cats, including cheetahs, leopards, caracals, servals, as well as exotic species such as tigers, jaguars, pumas and even ligers (crossbreed between lion and tiger).

The links between tourism activities, such as cub petting, walking with lions and volunteering and the “canned” hunting and lion bone industry are well-documented. 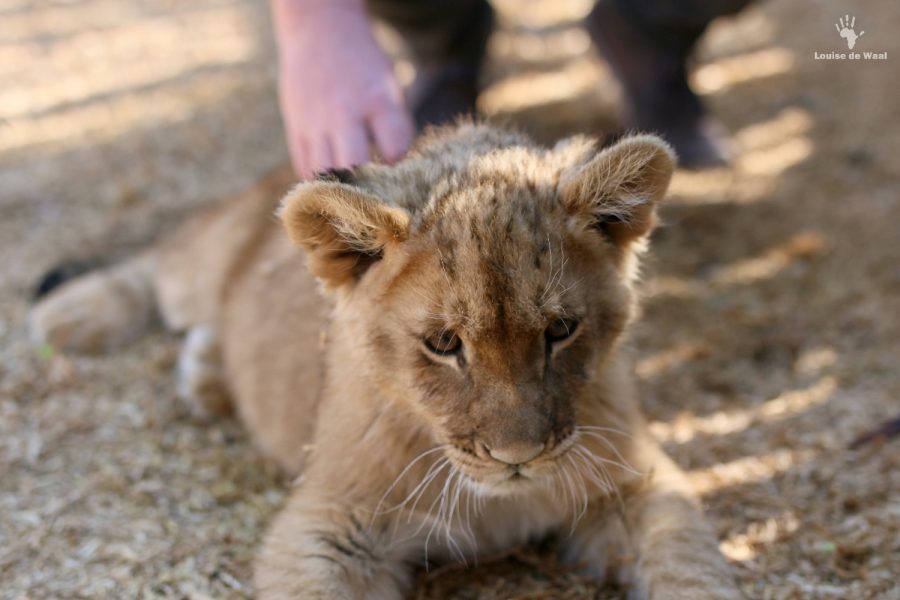 Despite what the owners of petting facilities may tell the public, a hand-reared lion habituated to humans can never be returned to the wild and will ultimately only have value in the trophy hunting industry or lion bone export trade.

This incessant and legal commoditization of captive bred lions has led to the export of nearly 2,000 lions per year as live exports, hunting trophies or skeletons.

And still, we continue interacting with captive wildlife and sometimes even with animals in the wild.

Experts agree that we humans have a deep-seated need to connect with the wild – with nature. “The desire to form emotional connections with non-human living creatures has only gotten stronger as humans have traded forest-dwelling for office cubicles and concrete jungles”, states Susan Clayton (Psychology & Environmental Studies researcher – College of Wooster).

However, “it seems that the further removed our lives get from nature the more we are drawn to it in a dysfunctional sort of way”, adds Margrit Harris (Founder – Nikela).

Many parents will freak out when their child comes in contact with an unfamiliar dog, but we feel it is acceptable for our child to pet a tiger cub, a sub-adult lion and even an adult cheetah. There is a substantial risk when interacting with captive predators and the evidence is overwhelming with many incidences of attacks leading to injuries and even death.

Proponents will advocate that the interaction with captive wildlife serves an educational need. However, does it? In my personal experience, people are so excited to have their picture taken that their eyes glaze over and the information provided is no longer absorbed. 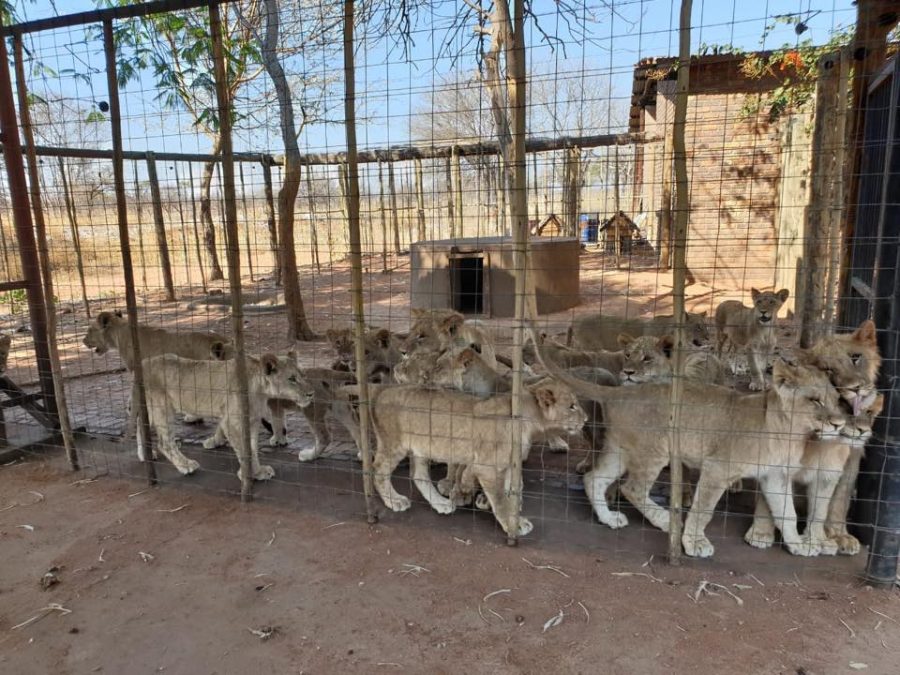 We need to put less emphasis on the entertainment value of captive wildlife and more on the unique storytelling around the species conservation, threats and challenges to truly create an educational experience. Unfortunately, this is seldom the case.

Even better, we need to encourage people to visit our national parks and private game reserves to observe these magnificent creatures in their natural habitat. Why not sit down today, on World Wildlife Day, with your children and watch a good wildlife documentary.

Before you visit any captive wildlife facility, check out the Southern Africa Tourism Services Association (SATSA) tool to help you make the right decision in six simple questions. It guides you in identifying those wildlife activities to support and which to avoid.

Please remember that genuine sanctuaries do not breed or trade their animals, and they do not allow any human interaction. A true sanctuary offers the animals in their care a safe “home for life”.

Furthermore, please realise that any interaction with captive wildlife (petting, riding, walking, feeding or using them as photo props), whether it involves infants or adults, centres purely around satisfying your personal desires, but sadly never benefits the captive wild animal involved.