The Gauteng Executive Council has placed the City of Tshwane, in South Africa, under provincial administration following current uncertainty and instability within the municipality. 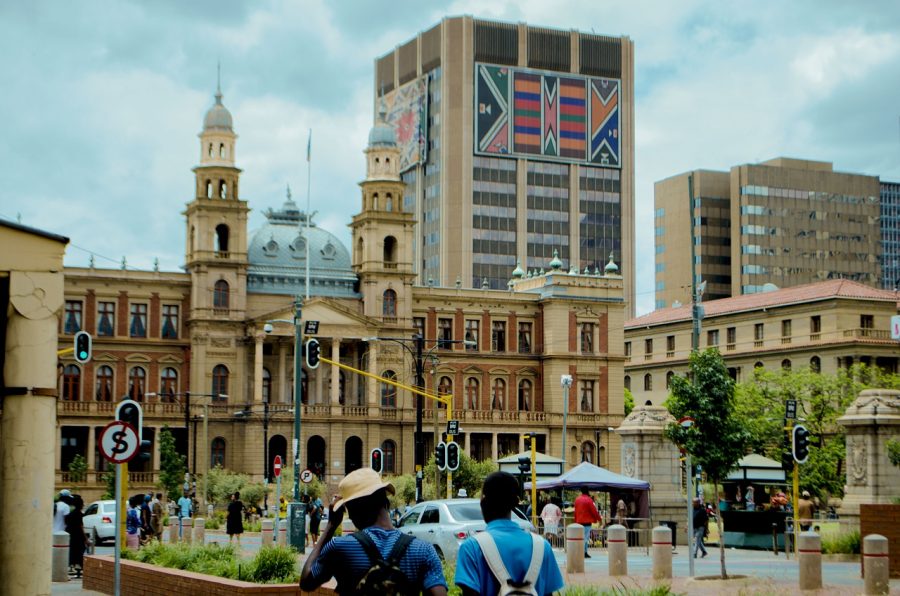 Making the announcement on Thursday, Gauteng Premier David Makhura said the decision to take responsibility of all the executive powers of the City of Tshwane council was taken after an assessment, which showed that the city is substantially failing to comply with the directives issued, and the situation is getting worse by the day.

“Over the past seven months, the Gauteng Provincial Government has been engaging with all municipalities proactively on matters pertaining to sustainable service delivery, good governance, sound financial management and institutional stability.

“The City of Tshwane has been deteriorating rapidly and is evidently on the decline. Residents are suffering, while political parties are fighting in council and in the courts,” Makhura said.

He said that the Gauteng Executive Council met on Wednesday afternoon to assess the developments in the City of Tshwane, and decided to invoke section 139(1)(c) of the Constitution.

“This means that the Tshwane Municipal Council is dissolved and an administrator will be appointed to run the municipality until a new council is elected within 90 days,” the Premier said.

Ongoing mismanagement of the City of Tshwane include:

According to Makhura, all these issues were raised with the municipality in several correspondences and directives by the MEC for Urban Planning, Human Settlements and Cogta, Lebogang Maile, but the municipality failed to act on the directives.

He said that the municipality is currently incapable of carrying out its constitutional obligations since it does not have a mayor and municipal manager.

“The council has failed to meet and consider matters that affect the functioning of the municipality and service delivery. The current uncertainty, instability, inaction and collapse of service must be confronted fearlessly and stopped in its tracks. The people of Tshwane must come first,” the Premier said.

Makhura said all the necessary steps in terms of the Constitution will be followed to give effect to the intervention. – SAnews.gov.za