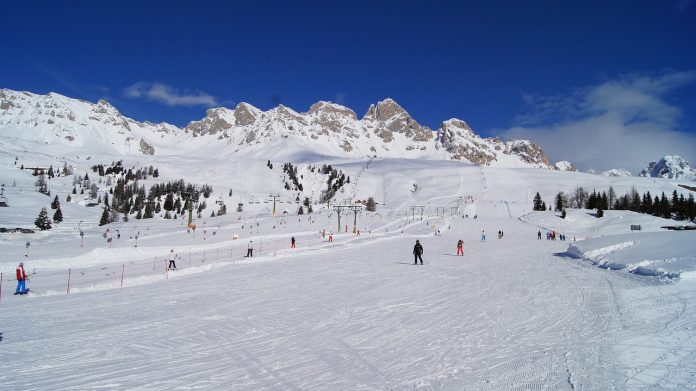 Health Minister Dr Zweli Mkhize, has confirmed South Africa’s second case of the Coronavirus, whilst also calling for calm. The patient had also been on the ski trip to Italy.

“The second patient who has now tested positive for COV-19 will now be immediately admitted to a public health facility in Gauteng that government has identified as one of the hospitals that are ready to receive COVID-19 positive patients,” said the Minister in a statement on Saturday.

The patient is a 39-year-old Gauteng woman who is a direct contact of the unnamed 38-year-old KwaZulu-Natal man who tested positive for Coronavirus earlier this week.

The pair were part of a group of 10 people who had travelled to Italy. The group arrived back in South Africa on 1 March 2020.

“The public must be notified that we have information and know the whereabouts of all the other 10 people who were part of the group that had travelled to Italy.

“All those who came back to South Africa, are currently being tested. We are now awaiting their test results to come out. Since being traced, they have remained in isolation to avoid any further contact with third parties,” said the Minister.

Protocols that have already been publicly announced in dealing with Coronavirus cases, are currently being followed.

At a media briefing in KwaZulu-Natal on Friday, Mkhize said South Africa’s first confirmed Coronavirus patient was in a stable condition at Grey’s Hospital in Pietermaritzburg, where he is being treated.

Meanwhile government has been advised that a 39-year-old South African in South Korea has tested positive for COVID-19.

“We also wish to notify the public that our embassy has advised us that old male South African who works in Daegu, South Korea has also tested positive for COVID-19. He was due to return to South Africa and has since remained in South Korea.”

The South African government is now following up with the South Korean authorities firstly to obtain formal confirmation of this case and also the details of where the man is being treated.

“We continue to call for calm and cooperation from the public and the media during this period. We also request that the privacy of the patients, the affected individuals and families be respected.”

“Our commitment to do everything in our power to mitigate against the uncontrollable spread of COVID-19 in our country, remains,” said the Minister.-SAnews.gov.za

We're blessed to have professor Adriano Duse in South Africa- one of the BEST doctors in the world re infectious diseases! Jenni Baxter

[Read] Government is in the process of identifying facilities that will accommodate South Africans who will be repatriated from China, says Health Minister Dr Zweli Mkhize https://t.co/0gndOlW37V #CoronavirusInSA #CoronaVirusSA pic.twitter.com/xAw8QYRowO