The business rescue practitioners (BRPs) of South African Airways (SAA) have issued a notice advising employees of the intention to begin retrenchment consultations. 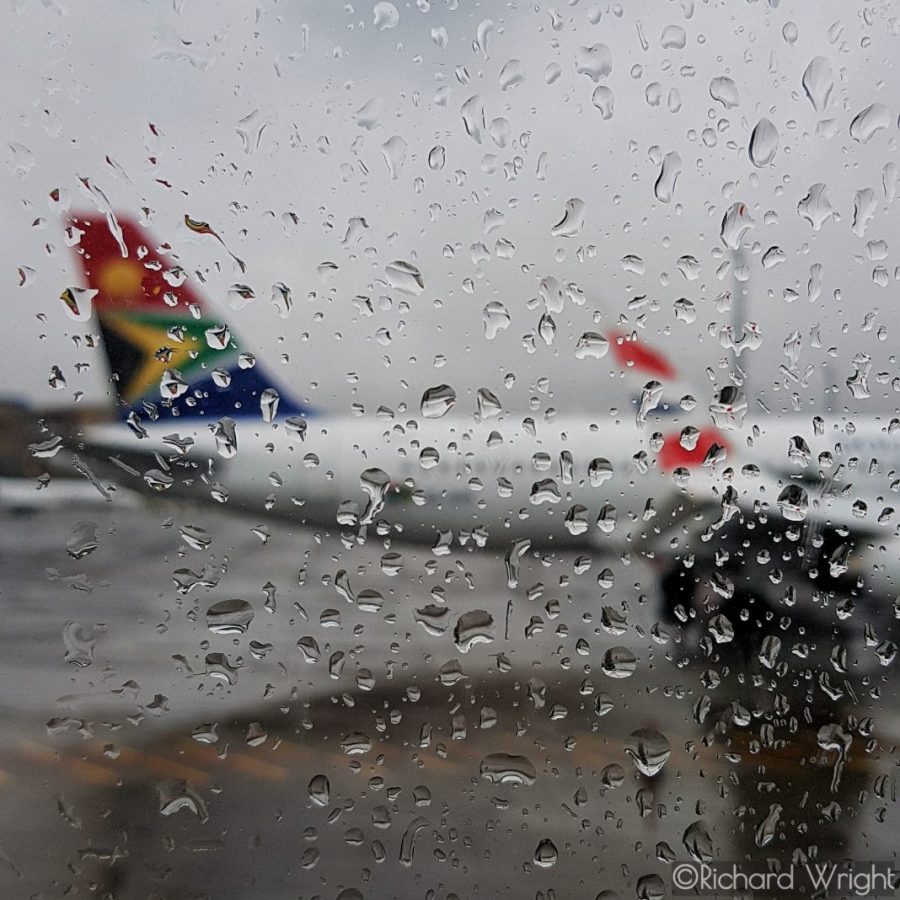 In a statement, the BRPs said they have been engaging with SAA unions in relation to the process and the intention to begin the consultation process.

“Our intention has always been to preserve as many jobs as possible through this process, while still focusing on having a sustainable airline and platform for growth,” said the business rescue practitioners on Monday.

The BRPs said the process involves the employees of SAA and not those of its subsidiaries, namely Mango, SAA Technical and Airchefs.

The BRPs contemplate that all 4,708 employees will be affected and the number of jobs that will exist in the restructured organisation will be the subject of the consultation process.

“Regrettably, this restructuring exercise, if implemented, may lead to positions being declared redundant across various job categories and in significant numbers. This may, in turn, result in the dismissal of employees employed by the company, for operational reasons,” said the BRPs.

SAA has experienced numerous financial and business challenges, which resulted in losses of some R26 billion over six years.

“Load factors on the airline have declined steadily from August 2019 to a low of 71% in January 2020. Forward sales have also declined significantly, with all markets showing negative or minimal growth, within a very competitive market,” said the BRPs.

The recent marked decline in travel due to the new Coronavirus (COVID-19) is expected to further exacerbate matters.

The following events that have occurred in the past few months have all had a significantly negative impact on SAA’s revenue, including:

The overall result has seen a decline of R1.3 billion in revenue, with a cost base that remains more or less flat.

Said the BRPs: “The changes required at SAA are therefore both structural and economic. They are urgent if liquidation is to ultimately be avoided, in which event all employees will lose their jobs.

“To avoid this scenario and to build a commercially viable business, the BRPs propose a fundamental restructuring of its business, such that it can best meet market demands and operate as a sustainable African airline.

“The current structure negatively affects the efficient operation of the business and, in turn, its profitability and sustainability.

“To achieve these goals, the strategy is to reduce loss making services and increase efficiencies, which will see a reduction in the aircraft fleet, as well as services and route flow.”

SAA has elected to apply for the appointment of a CCMA facilitator to guide and assist the parties during the consultation process.

The initial consultation will be held on 12 March 2020.

“The 60-day consultation process, in terms of section 189A of the Labour Relations Act, will end on 8 May 2020 and accordingly, the consultative process will be finalised by 8 May 2020.

“An expedited consultation process, ending by no later than 8 April 2020, has been proposed in an effort to avoid liquidation,” said the BRPs. – SAnews.gov.za