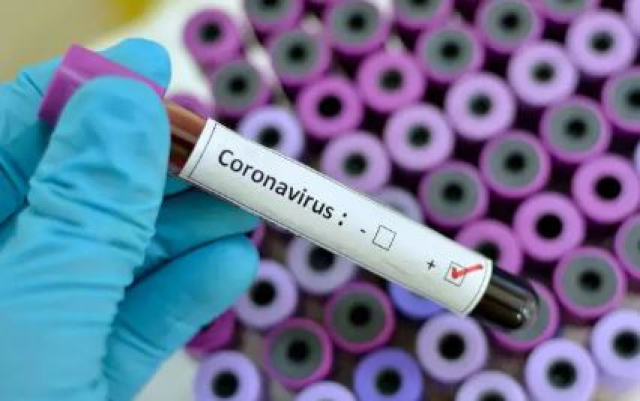 The number of confirmed Coronavirus cases in South Africa has jumped from 116 to 150 as of Thursday.

President Cyril Ramaphosa made the announcement at a briefing following a meeting with faith-based organisations in Pretoria.

“The Minister of Health was able to outline to all of us that the level of infection has now risen to a 150 and that for us is concerning,” he said.

The President, together with religious leaders, discussed measures to curb the COVID-19 outbreak in the country, following the declaration of the pandemic as a national disaster on Sunday.

The faith-based organisations across South Africa committed to support government in its efforts to stop the spread of COVID-19 in the country.

“It is not an easy thing for religious leaders to give up the major celebrations that are upcoming.

“It is something that is being done because we believe it is utmost and essential. We are in a state of war and in fact this is worse than war,” said National Council of Churches General Secretary Bishop Malusi Mpumlwana.

The President had at the weekend put a ban on gatherings of over 100 people to ensure that there is containment of the Coronavirus, which can be transmitted from one person to another with even the most limited contact.

Bishop Mpumlwana appealed to all communities to adhere to the call for social distancing as recommended by the Health Department.

“Minister Nkosazana Dlamini-Zuma has gazetted the law, so churches that refuse to do this will actually face charges of life endangerment,” said Mpumlwana.

Dutch Reformed Church General Secretary Dr Gustav Claassen said: “The churches are taking bold steps to – in a creative way – to go on with the ministry and that is very important.

“From our side it is very important to curb the spread but we must also in these challenging times reach out to the most vulnerable.”

Religious leaders suggested that a national day of prayer against the virus be held.

The President said this was encouraging.

“We were heartened to hear our faith-based leaders say that it would be a good idea to have a national day of prayer against the virus.”

The time and date of the national day of prayer is expected to be communicated in due course. – SAnews.gov.za