South Africa’s COVID-19 cases have increased to 709 confirmed positive cases as of the latest Coronavirus Update on Wednesday. 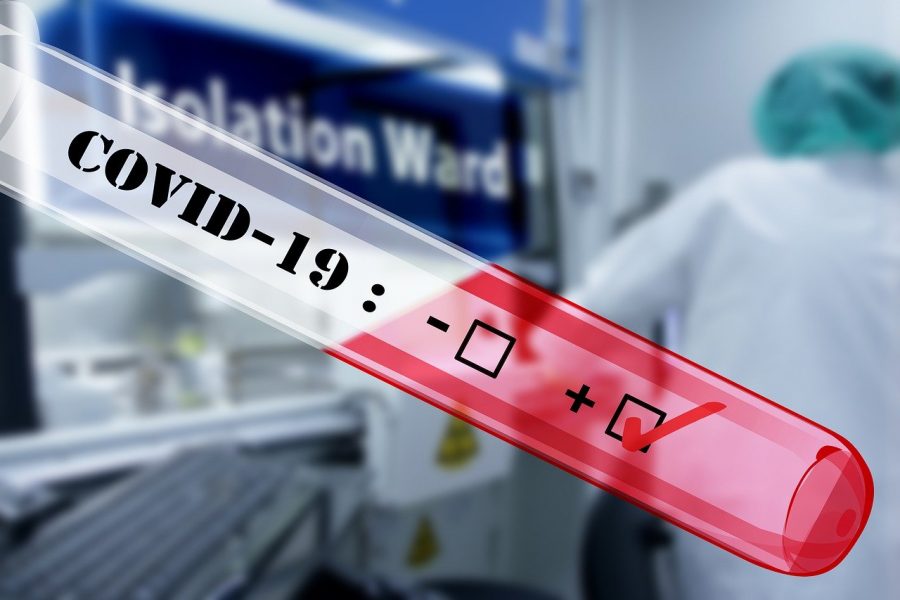 Speaking to the public broadcaster, the SABC, on Wednesday morning, Health Minister Zweli Mkhize announced the latest figures which increased by 155 cases overnight.

With 64 new cases, Gauteng led the pack of the provinces with the highest increase.

The Western Cape came in second with 61 cases. KwaZulu-Natal and the Free State had 11 and 15 new cases, respectively.

The Health Minister says government is expecting an increasing in numbers as tests trickle in.

According to the Minister, the COVID-19 test only takes three hours, but it is the moving of specimens between testing centres and labs which maybe causing the delay.

With concerns over the high cost of the COVID-19 test, Mkhize says discussions with the private sector are underway to lower costs.

“Nobody should be making a profit off a crisis,” he said.

With the imminent nationwide lockdown as announced by President Cyril Ramaphosa on Monday to curb the spread of the coronavirus, the Minister called on the public to adhere to the 21 days of lockdown.

He warned against social gatherings and activities within the home setting, emphasising that in China, 75% of the spread was in the family setting. 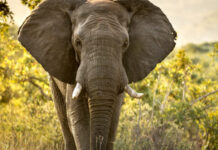 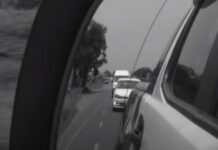 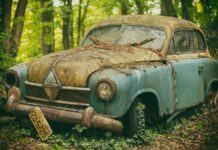 Gauteng Warned to Brace Itself for Stormy Weather with Hail and...