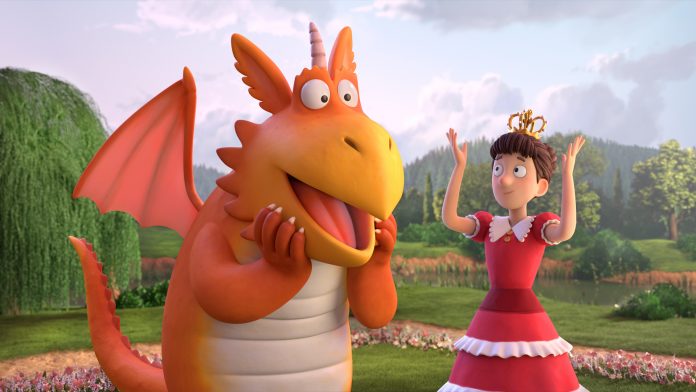 The short dragon movie “Zog,” animated by Cape Town’s Triggerfish and voiced by famous actors of film and TV like “Game of Thrones” Kit Harington, has won the International Emmy for Best Kids Animation. 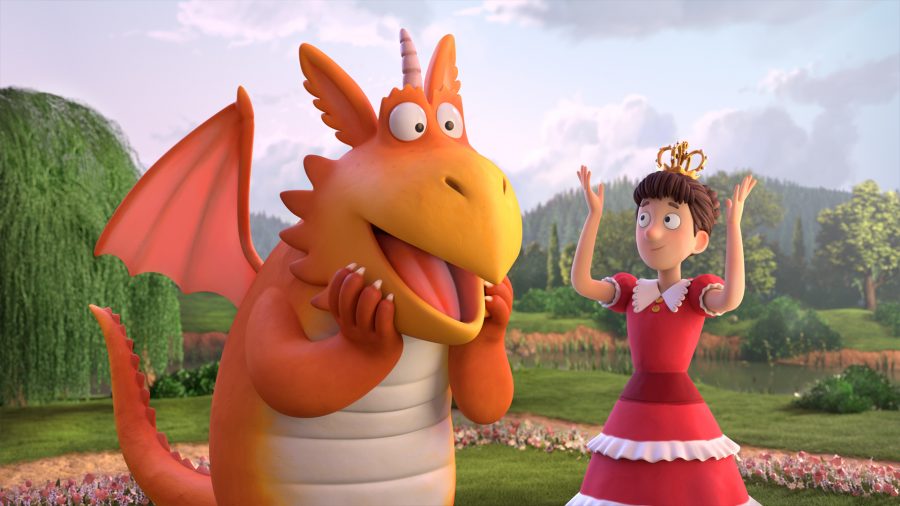 The 27-minute short film, produced by Magic Light Pictures and co-directed by South African Daniel Snaddon (“Stick Man”) and two-time Oscar nominee Max Lang (“The Gruffalo” and “Room On The Broom”). is based on Julia Donaldson and Axel Scheffler’s much-loved 2010 picture book, which sold over 1.5 million copies and won the Galaxy National Children’s Book of the Year Award in the UK.

Zog is the keenest but clumsiest pupil in his class at Dragon School, where he longs to win a gold star as he learns how to fly, roar and breathe fire. He keeps meeting a kindly young girl who patches up his bumps and bruises, but can she help him with his trickiest school assignment yet: capturing a princess?

Triggerfish is currently in production on their third feature film, “Seal Team,”and the Netflix Original series “Mama K’s Team 4,” with the studio currently working remotely during the South African lockdown.

“This is some very welcome good news at a challenging time,” says Triggerfish CEO Stuart Forrest. “The crew poured heart and soul into bringing to life a character that we all came to love, and to get one of the top TV prizes in the world is wonderful recognition for an incredible team.”

The short movie has already the Children’s Programme Award from the Royal Television Society; Best Animation at the Shanghai International TV Festival; and the Audience Award for ages 3-6 at the New York International Children’s Film Festival.

“Zog” premiered on BBC One at Christmas 2018 and is the fourth animated picture made at Triggerfish, following the multi-award-winning Donaldson-Scheffler adaptations “Stick Man” (2015) and “The Highway Rat” (2017) as well as the Oscar-nominated Roald Dahl adaptation “Revolting Rhymes” (2016), which also won the International Emmy in 2018. A fifth, “The Snail and The Whale,” is now also streaming on Showmax, and recently won Best Voice Performance for Sally Hawkins at the 2020 British Animation Awards.