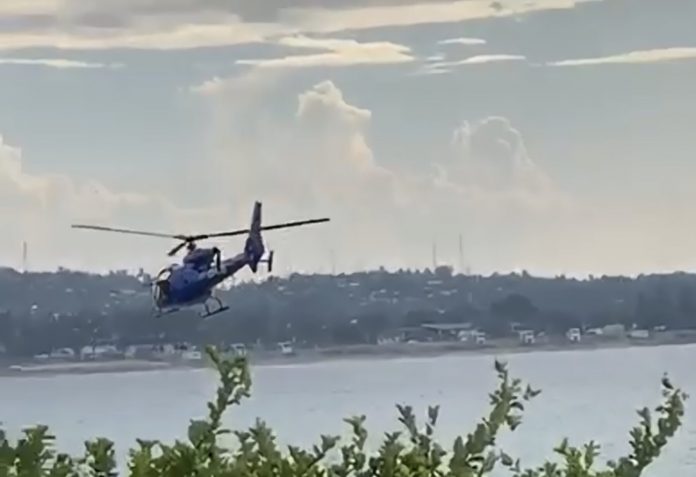 A helicopter apparently being used by private military contractors from South Africa who have been assisting the Mozambican army against Islamist insurgents in the north of the country had to make an emergency landing after the chopper was damaged, possibly by enemy fire, according to reports from the region. 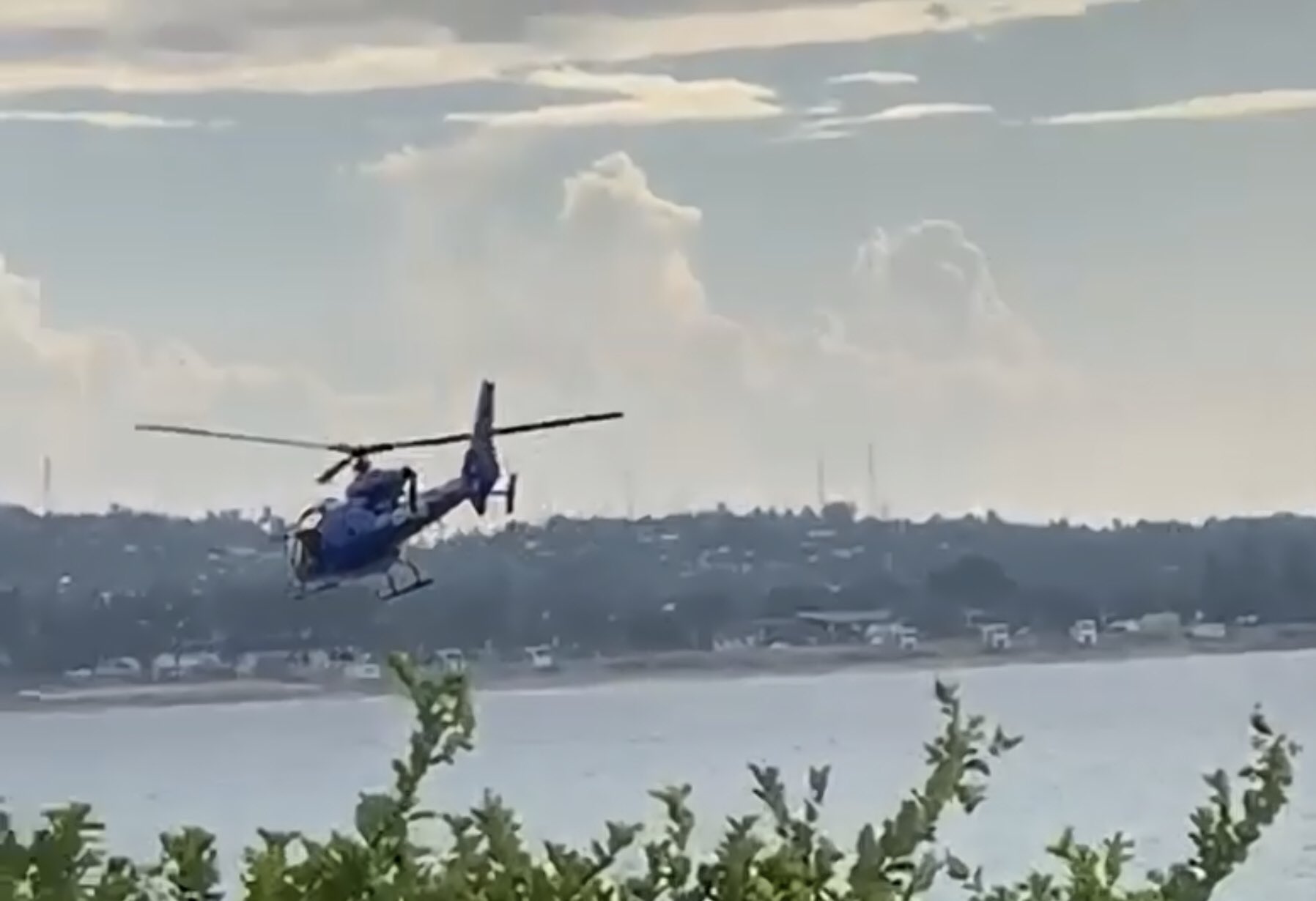 Numerous attacks by the rebels have been reported in the past week in the northern Cabo Delgado province. Most recently insurgent vessels disguised as fishing boats attempted to land near the popular tourist destination of Ibo Island in the Querimbas Archipelago, according to a tweet by Jasmine Opperman, an analyst for ACLED, a data gatherer of information from world conflict points.

The ongoing Islamist insurgency in the Cabo Delgado province is said to have links to the Middle East’s ISIS.

Reports in both Vrye Weekblad and Daily Maverick today report on the conflict. “There are now strong indications that private South African military operators are helping the Mozambican government in their battle against insurgents in the north,” according to VW.

Mozambique
New facts: the word "shot down" has to be qualified: The chopper's gearbox was damaged to the extent that an emergency landing was required. https://t.co/y4ER2rjE8v

Mozambique:
Reports just received indicating that insurgents were attempting an attack at Quirimba island (using vessels disguised as fishing boats). It was during this attempt that response came from PMC. pic.twitter.com/kUUXKVfnVS