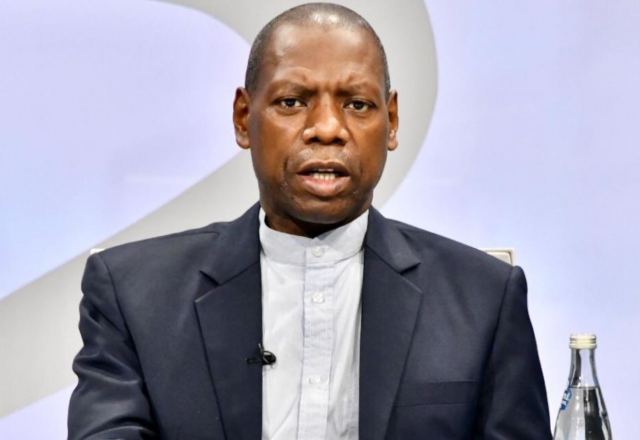 The number of COVID-19 related deaths in South Africa has risen to 34, with infections now at 2,506.

Confirmed cases overnight rose to 2 506 from the 90 515 cases since the country began conducting tests.

Gauteng continues to have the highest number of infections at 930. The province is followed by the Western Cape and KwaZulu-Natal with 657 and 519, respectively. The rest of the cases are spread among the six other provinces as well as 18 unconfirmed cases.

Six of the latest deaths were in KZN, while the other was recorded in Gauteng. Six of the deceased, aged between 50 and 91, had underlying deceases while it was still unclear with the seventh case.

Mkhize used the briefing to thank Multichoice, Orlando Pirates and Kaizer Chiefs for the donations, saying the significant contribution would go a long way in the fight against the virus.

The two teams also pledged to use their platforms and players to amplify the message of society observing social-distancing and practicing hygienic practices in an effort to limit the spread.

Said Mkhize: “We really do appreciate this. It is a huge gesture of support, of solidarity and of encouragement”.

He said it is important for government to reiterate that the fight against the virus was no longer a fight that health professionals should be fighting alone.

“It is a fight for the entire society and therefore what is important is for us to show a degree of solidarity, of collaboration, supporting one another in the fight against the COVID-19 pandemic,” said the Minister.

He said it was commendable that the chairpersons of the country’s two biggest clubs have joined the fight against the spread of the virus.

“[It] is a leadership that sends a message to the people that this issue is no longer about government or health professionals, but every one of us and we need all leaders to step up to the fore,” he said.

The pandemic has already infected over two million people and has claimed 130 000 lives in over 200 countries worldwide.

Various leaders of society have embraced President Cyril Ramaphosa’s call for meaningful contributions. This was after the President last month met with several business leaders in an effort to diversify interventions.

“These gatherings are the areas where the infections tend to happen where people go into stadia and unsuspectingly spread the virus to others who might not be aware.

“This gesture was very, very important because it would have been very difficult to stop people from going to cheer the teams that they favour had there been no cooperation.” – SAnews.gov.za